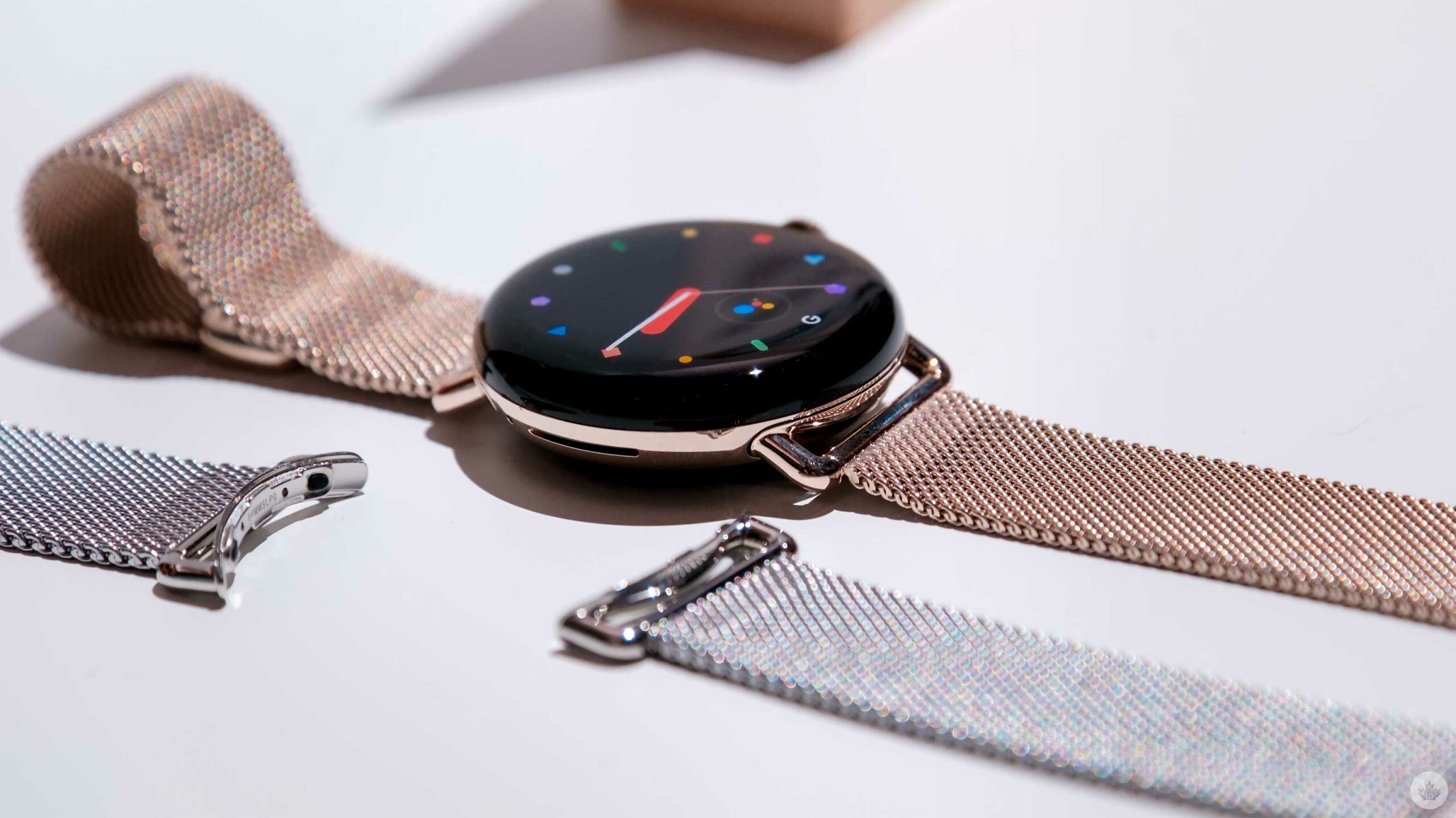 Google is stepping firmly into the wide world of wearables with the launch of the new Pixel Watch, and it represents a big shift in the way the search giant values its hardware lineup, and maybe even the slowly-forming Pixel ecosystem.

That said, none of that matters if the watch isn’t any good, and in my brief hands-on time with it, I walked away feeling very excited to see where Google’s smartwatch ambition goes over the next few years. 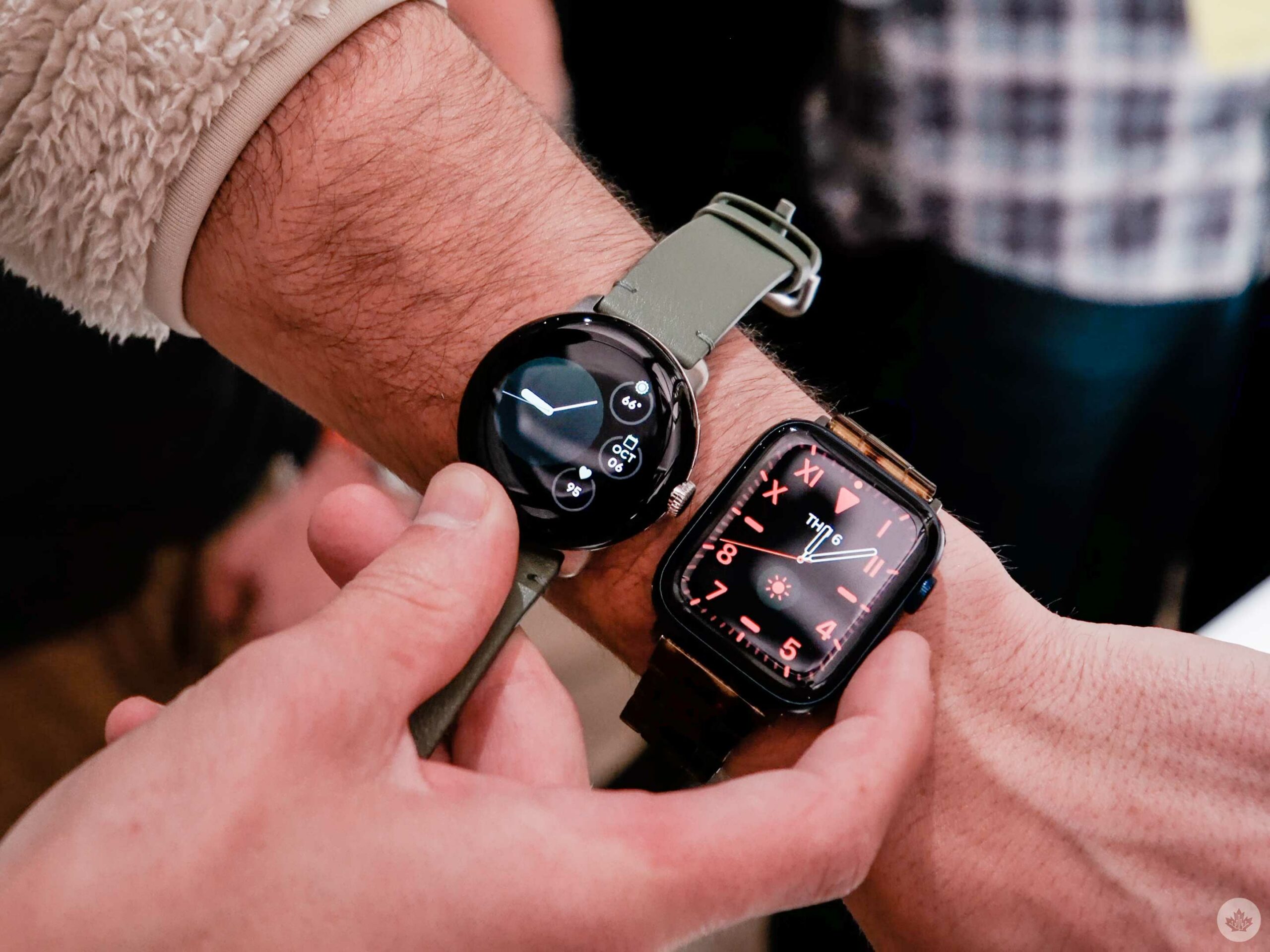 The company has been teasing us with hints since I/O, so we’ve known that the new Pixel Watch is thin, round, and features a very minimal take on what a smartwatch should be. From the software to the hardware, it’s a simple device designed to be comfortable and easy to use.

At 41mm in diameter, it’s smaller than the larger-sized Apple Watch and it weighs in at 36g, making it substantially lighter than even the smallest stainless steel Apple Watch and the Fitbit Sense 2. Instead, it’s actually much closer in weight and size to Samsung’s Galaxy Watch 5.

This all adds up to a supremely comfortable wrist computer, but it does make me worry about battery life.

This story focuses on what the watch feels like to wear and what it might represent for Google. For a more detailed view of the specs, read Jon Lamont’s initial overview of the Pixel Watch.

How it felt to wear 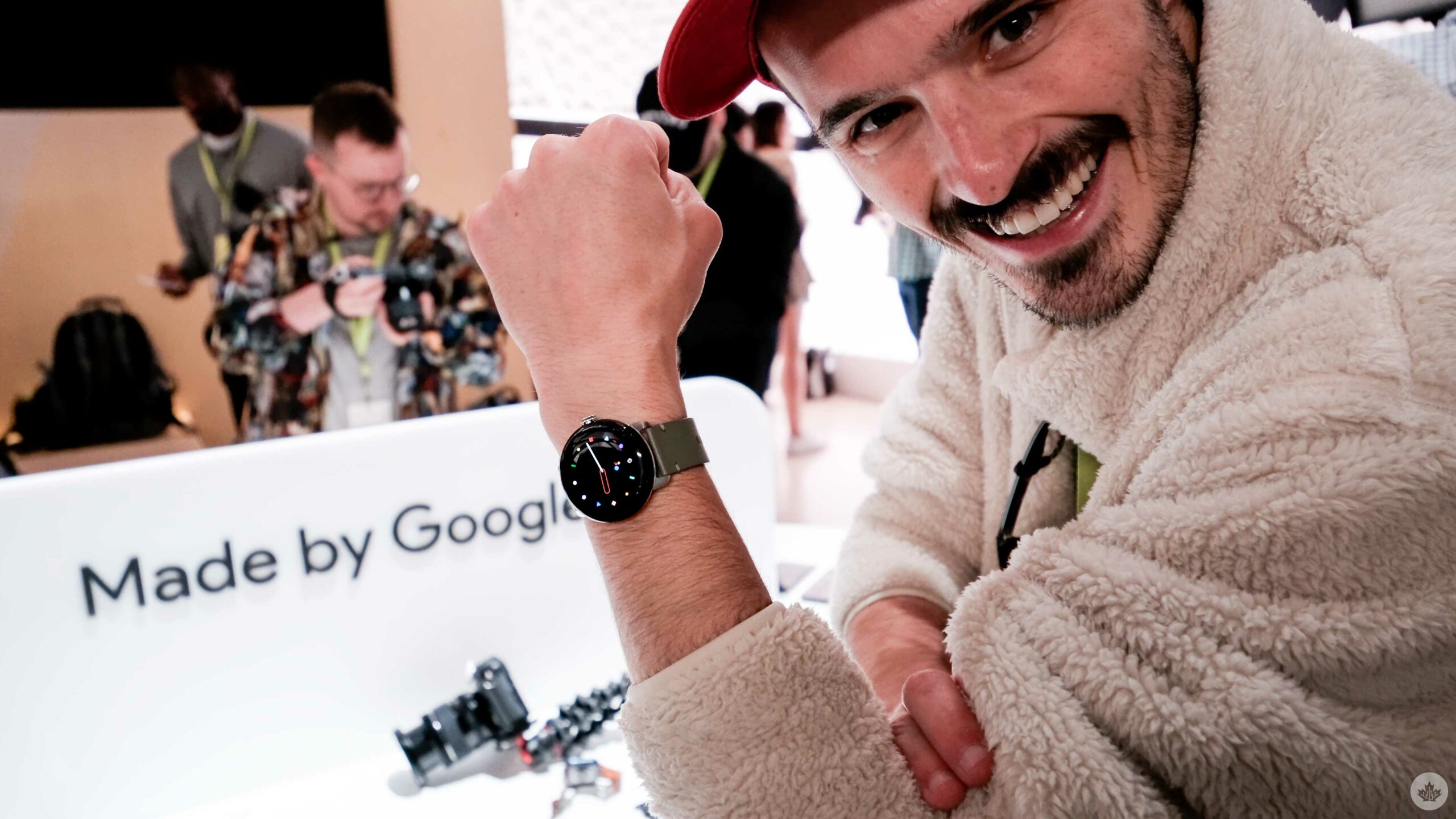 The device’s stainless steel frame feels incredibly sturdy in the hand and almost like a small Pebble, allowing it to nestle into your wrist as comfortably as a standard round watch.

Before moving on from the design, I’d be remiss not to mention the bands. There are seven different types ranging from standard silicon sport bands to metal links like you’d expect on higher-end watches. 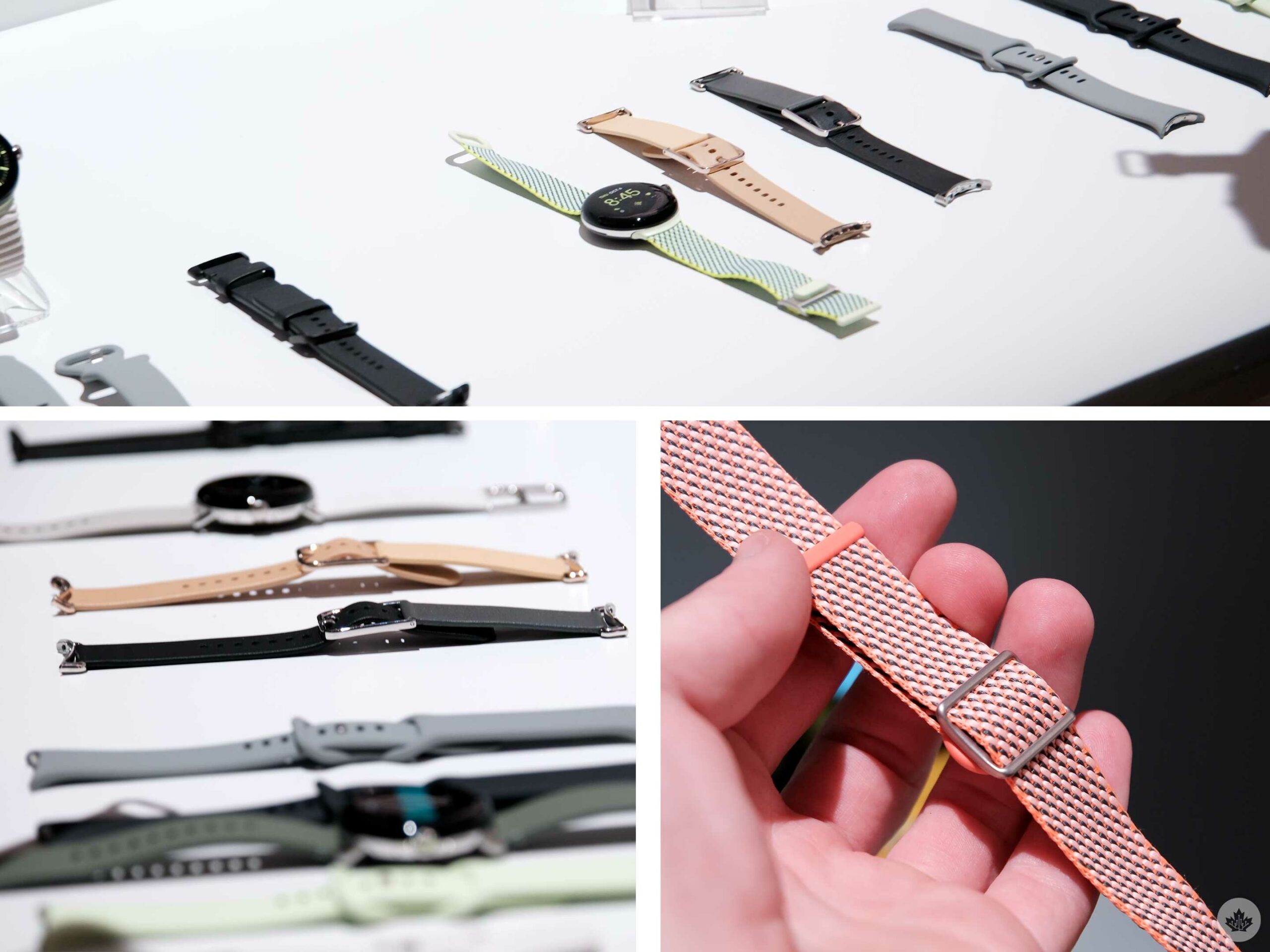 They’re quite enticing and offer a reasonable number of options to start the Pixel Watch out in the correct direction when it comes to customizability. Standouts to me were the comfortable leather bands that felt premium and came in a few Google colours to match the new Pixel 7 and Pixel 7 Pro. The metal link band also felt really nicely sized for my wrist and gave the watch a classy feel without adding too much bulk.

On the software side of things, there’s a lot to love. Google has packed just about everything people love about Fitbit’s fitness tracking into this sporty watch, except for a temperature sensor. It’s a little hard to test in the crowded Google showroom, but MobileSyrup’s Fitbit expert Jon Lamont is going to be looking deeper when he reviews the watch soon. 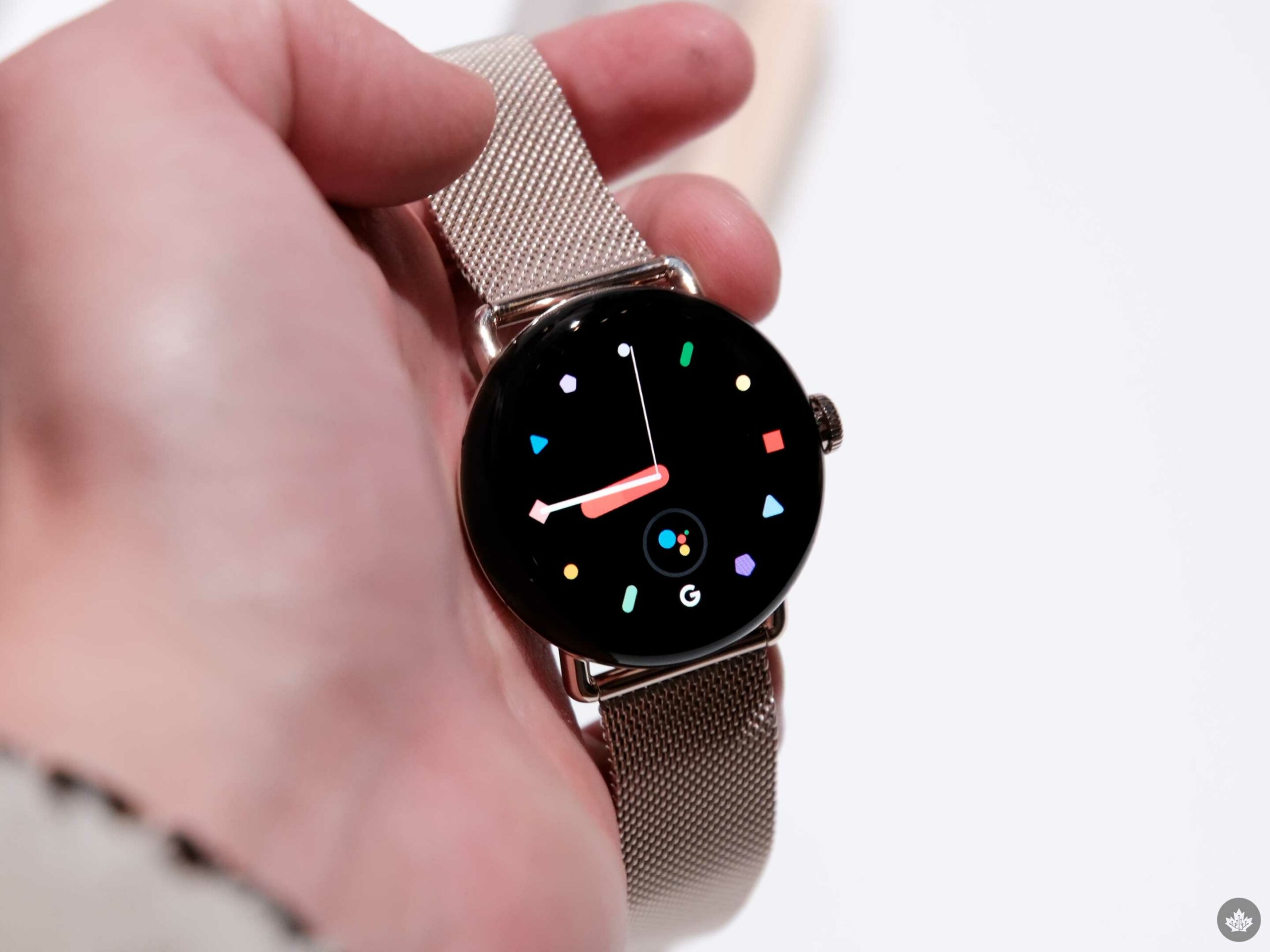 Beyond that, I can say that scrolling around the interface felt smooth, but there were brief moments of loading when I tried to customize the watch face. Beyond that, it looked great. Whatever team at Google designed the software deserves a pat on the back because it looks great and does a fantastic job of hiding the device’s bezels.

Some may be thrown by the larger bezels, but most of the interface hides them and based on my time with the watch, it truly feels like something you’d forget you had on since it’s minimal and comfortable. 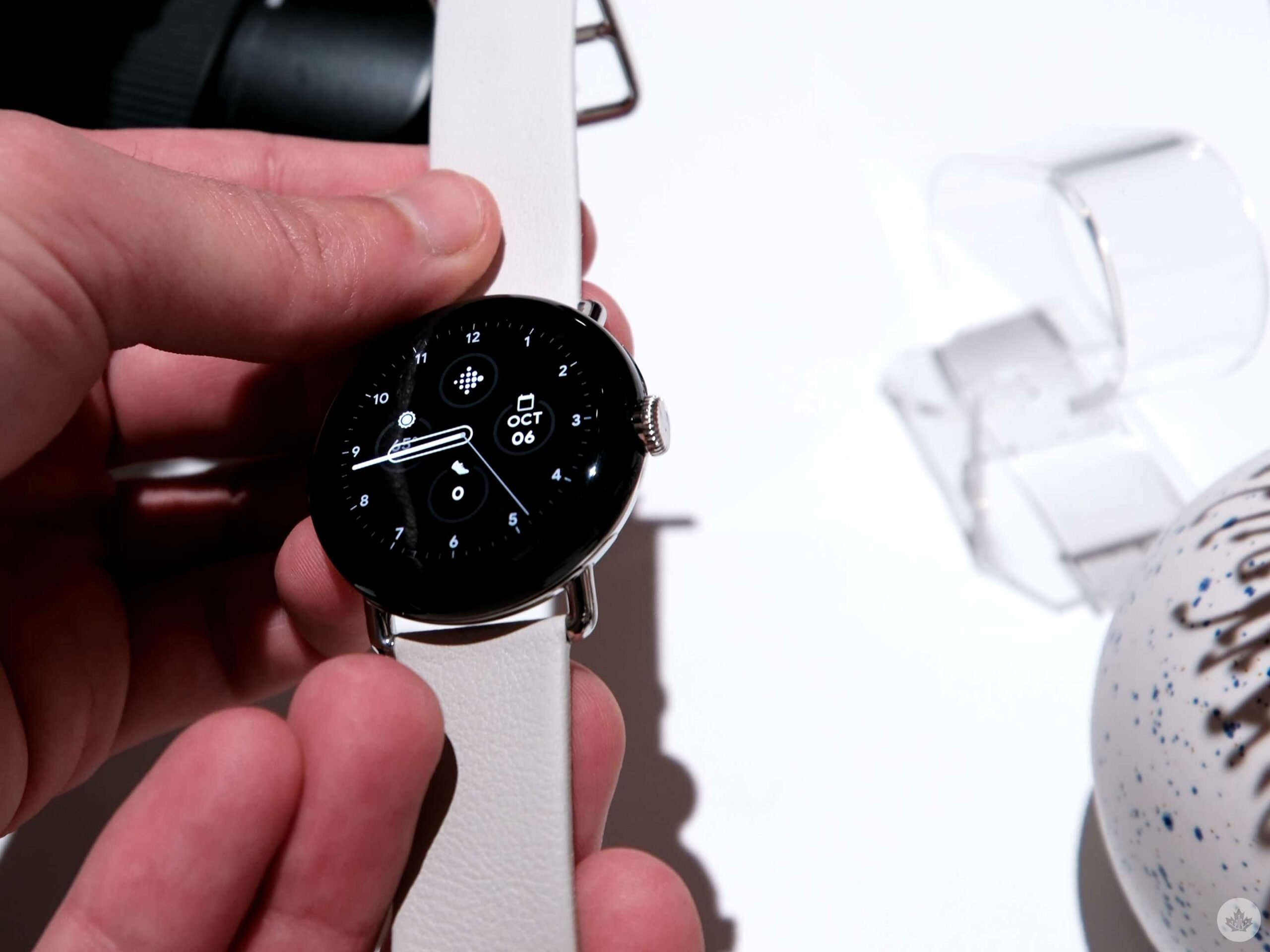 On the watch face side of things, there are tons of faces, ranging from modern takes on classic watch designs, abstract options and faces with customizable areas that can show a few complications like the date, weather, your Fitbit scores and more. There are enough to choose from, and it will be exciting to see what gets added in the future. Tapping on these complications felt nice and decently responsive.

To change the watch face, all you need to do is tap and hold on to the device. You can even use photos from your own library. This sounds like a small thing, but it’s one of my favourite features of the Apple Watch, so it’s nice to see Google include that detail here. There’s even a really cool watch face called ‘Shapes’ that has a really fun minimal take on Google branding that I really liked.

The glass specifically is 3D Gorilla Glass and only time will tell if this version is prone to scratches. That said, interacting with it felt glassy and natural. 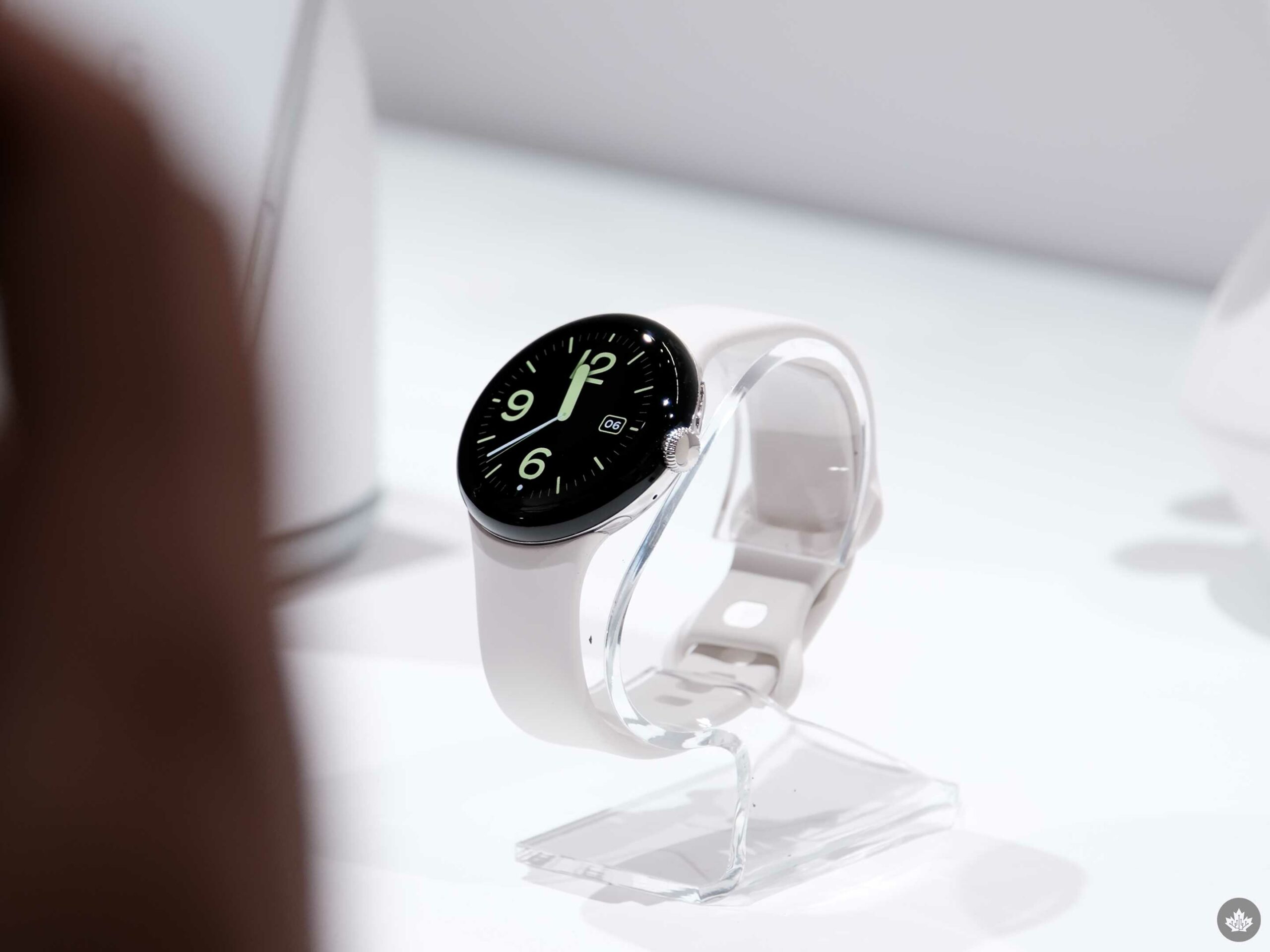 It’s exciting to see Google Maps’ turn-by-turn navigation on another wrist-based device. Newer Samsung watches running Wear OS 3 can also do this, and as a biker, I can say that having directions pop up on your wrist in a big city can be extremely helpful.

Beyond that, other Google apps you’d expect are present, like YouTube Music, Gmail, Google Wallet and, of course, Google Assistant.

The company touted that the heart rate sensor on the new Pixel Watch is also the most accurate sensor ever in a Fitbit-supported device. Google is also hyping up the watch’s sleep-tracking ability, but that’s another thing we’ll need to wait until the review to test. 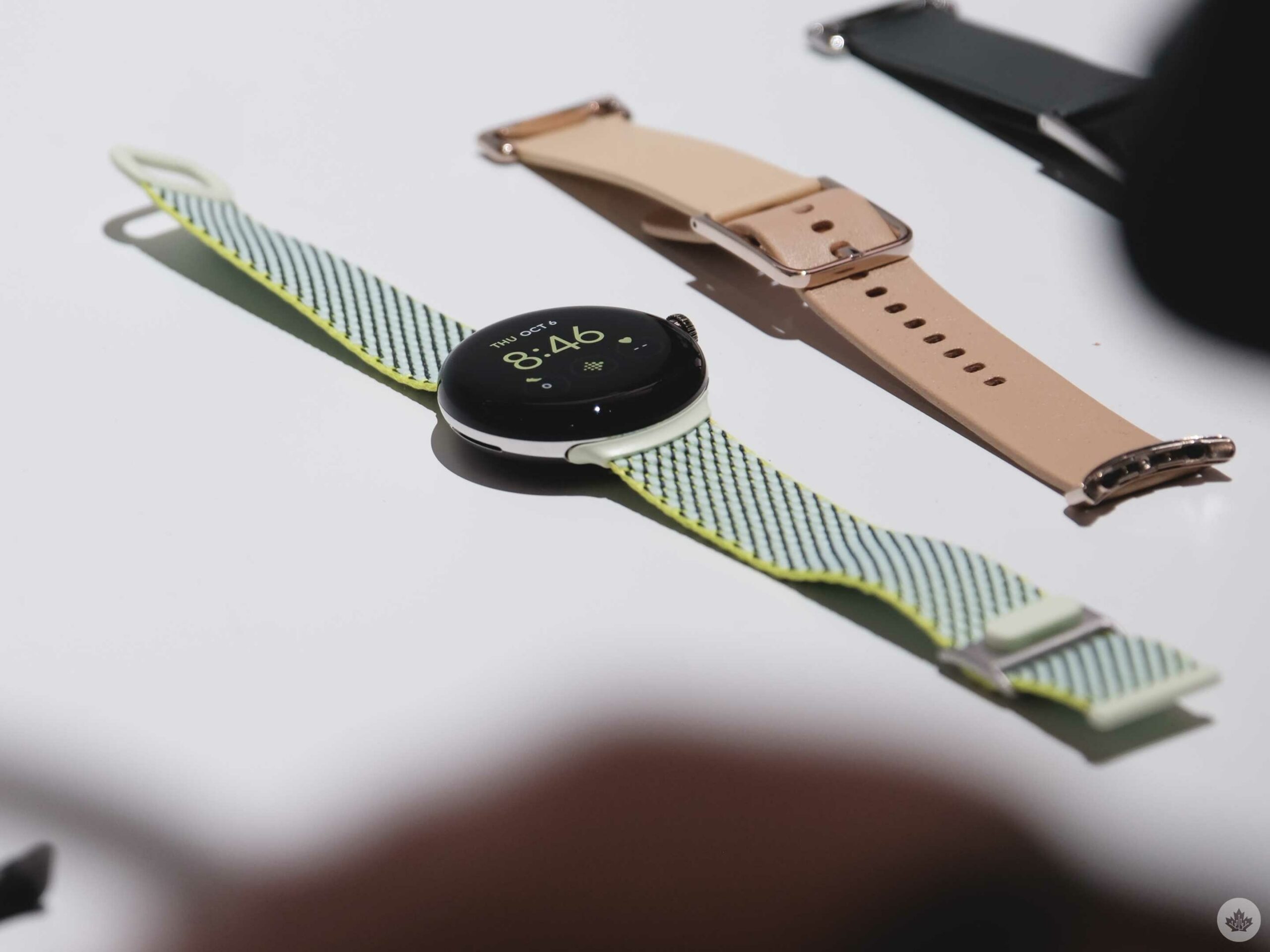 Beyond the health tracking, I didn’t notice anything else that jumped out at me, but since the watch is running WearOS 3.5 and can get third-party apps, it will be exciting to see what comes in the future.

Finally, the watch also has fall detection that can call emergency services if you fall and remain motionless. 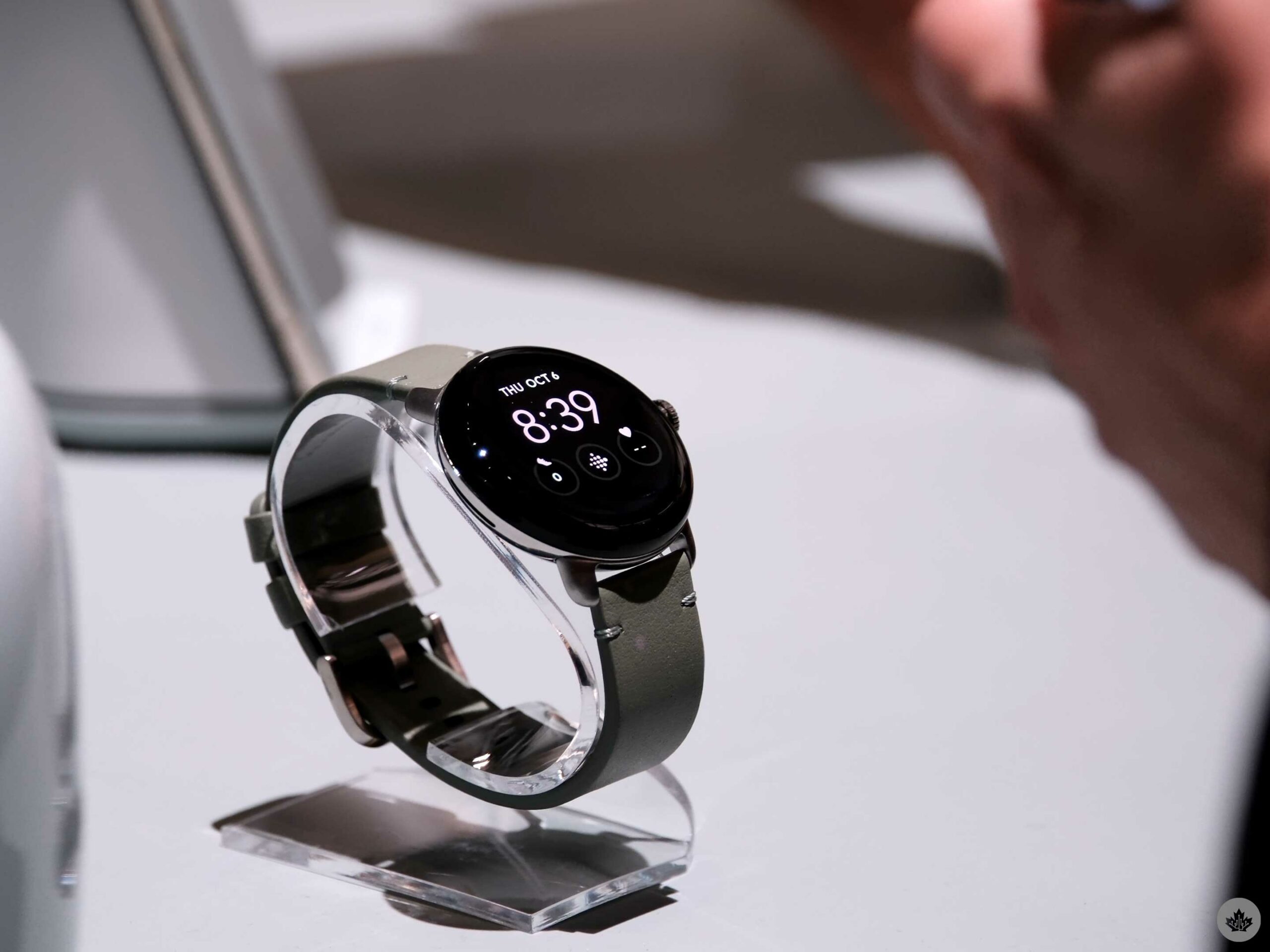 Google is calling the Pixel Watch the latest device in the ‘Pixel Collection,’ and its ambitions for a larger Google-based ecosystem are becoming clearer all the time.

The company is in a good position to become a dominant consumer technology company even more than it already is, but as it seems to be learning with the refined Pixel 7 series and the new Pixel Watch, you need to create hooks and familiarity to keep people coming back.

Devices like a really helpful smartwatch and great wireless earbuds are a step in the right direction for the company. They may even hook in a lot of users with the watch, but getting people familiar will take time. Google has pump-faked us on so many things already, from the Pixelbook to Stadia, and it might be hard for consumers to jump on board with the latest and greatest Google product out of fear that it will be an afterthought in a few years.

Regardless, the Pixel Watch is a stunning wearable, and I’m really excited to see what Google does in the coming years to pad out the Pixel Collection to really make it a compelling ecosystem to invest in.

For all of MobileSyrup’s content from Google’s fall hardware event, follow this link. Also, check out our hands-on with the Pixel 7 and Pixel 7 Pro.