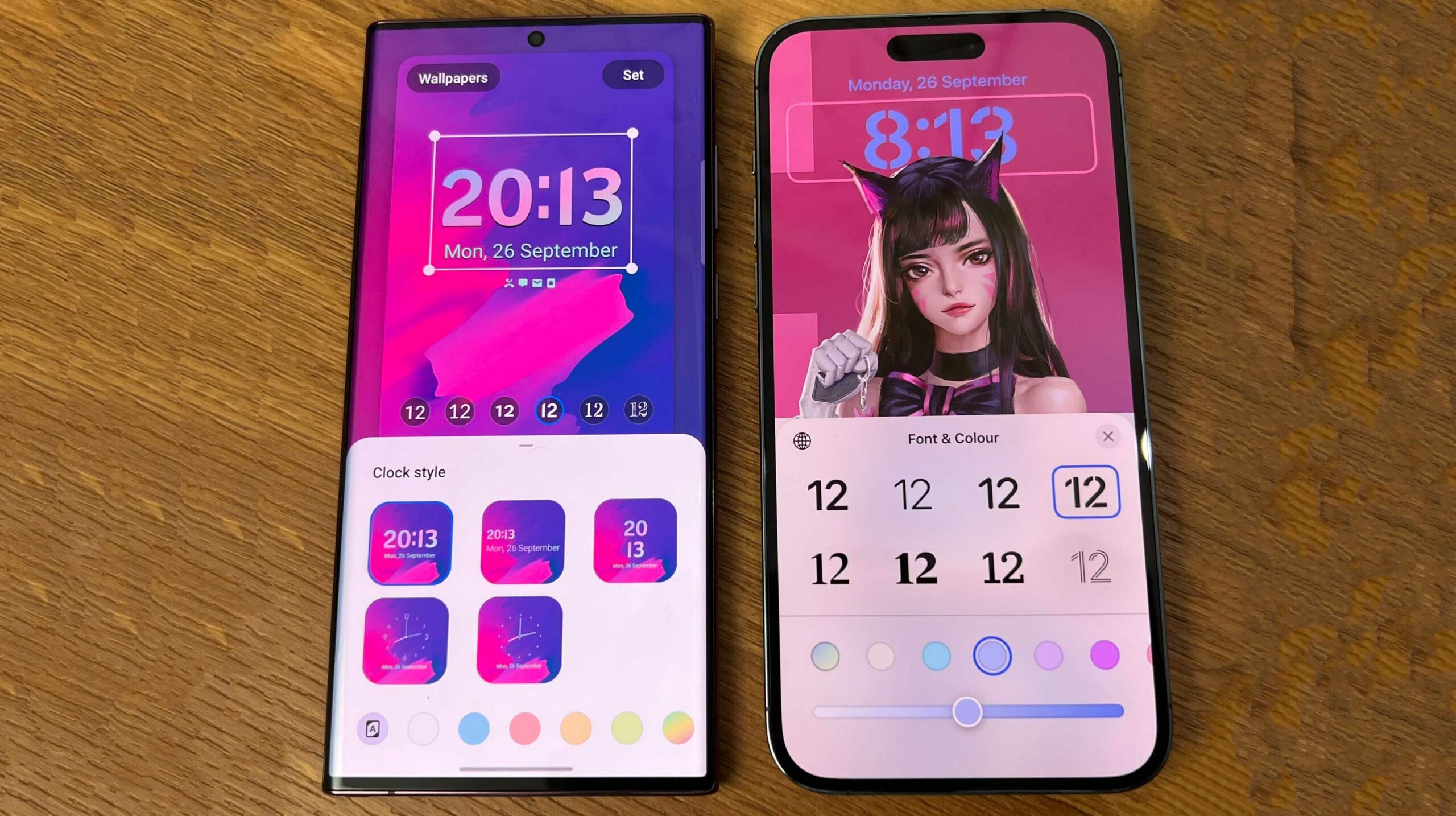 One of the primary attractions of iOS 16 is that it finally allows users to customize their lock screen, a feature that Android users have long enjoyed. When paired with the iPhone 14 Pro’s ‘Dynamic Island,’ this gives a distinct look to a locked iPhone.

The distinctions, however, don’t last long. We already know that Android applications like ‘dynamicSpot’ allow Android users to experience the Dynamic Island-style cut-out without having to buy a new iPhone 14 Pro, and now, Samsung’s OneUI Beta 3 seems to offer a similar lock screen to iOS 16.

GoodLock vs Samsung OneUI 5 vs iOS 16

Show me exactly where GoOdlock Did It First 😂

The OneUI 5 Lockscreen Interface is a copy of iOS16 pic.twitter.com/nGaOkt8KTF

The ability to change clock style font and a similar colour palette, alongside a wallpaper filter option for different colour tones, and the wallpaper picker option, all look similar on both operating systems. Additionally, the way to customize the lock screen is identical, too — by long-pressing the lock screen.

Check out more comparison photos in the tweet below: