The service/programming will be free to use/watch, and as a tradeoff, will include ads. 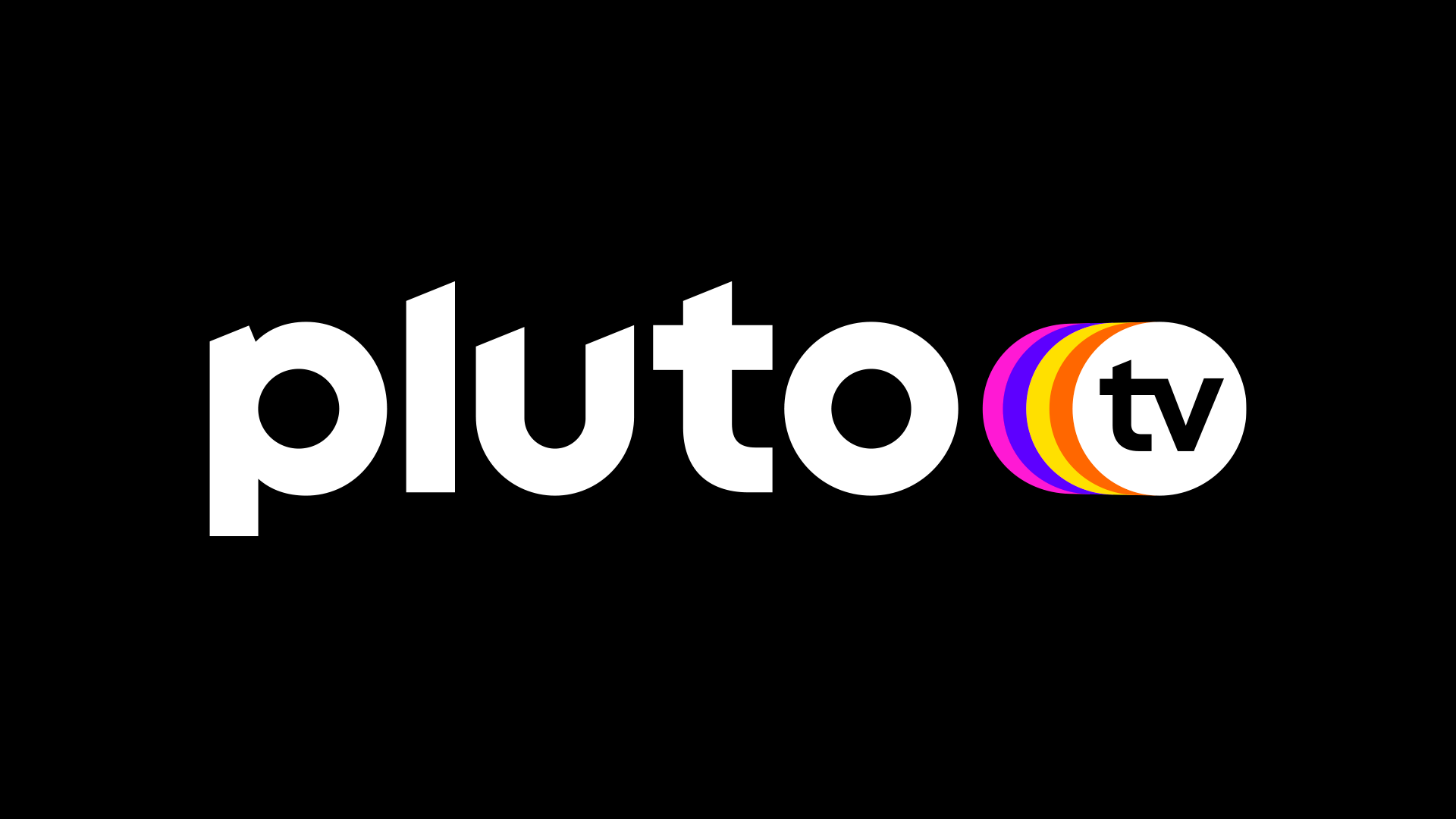 Los Angeles, California-based Pluto TV will soon be available for the Canadian audience.

The ad-suported streaming service is making its debut in Canada on December 1st in partnership with Corus Entertainment, with more than 100 channels, and over 20,000 hours of content available at launch.

Upon launch, the service will offer a range of channels featuring Canadian and international programming, including channels like Pluto TV Comedy, Pluto TV Drama, Pluto TV Action, The Asylum, Christmas 365 and Thriller 365. Canadian programming from Corus Entertainment’s portfolio, including Love It or List It, Chopped Canada and Border Security would also be available on the platform, while international programming, including NCIS, NCIS: New Orleans, NCIS: Los Angeles, Hawaii Five-0 and more would be available on the streaming service.

The service/programming will be free to use/watch, and as a tradeoff, will include ads. The service will be available starting December 1st without any registration on www.pluto.tv and via the PlutoTV app for Apple TV, Amazon Fire TV, Roku, Android TV, Chromecast, Samsung and LG devices, and via mobile apps on the App Store and Google Play.