The final season of See releases on August 26th, exclusively on Apple TV+ 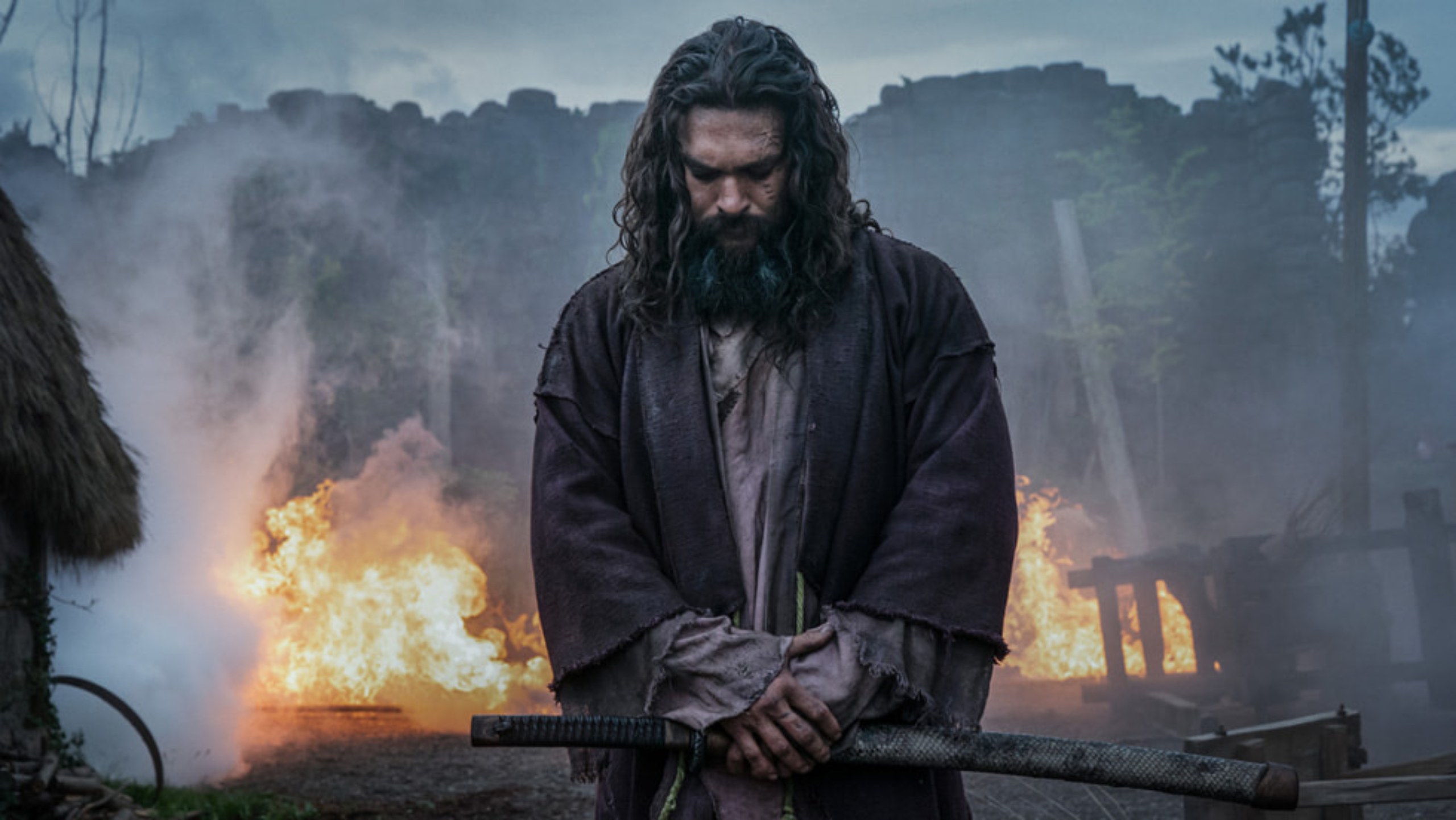 The Apple TV+ original series See kicks off on August 26th. As such, Apple has released a brand new trailer, giving audiences a glimpse of what to expect.

The series based on a dystopian future is heading towards its finish line. As such, See’s final season revolves around a war between two brewing factions. The season picks up nearly a year after the battle between central character Baba Voss (played by Jason Momoa) and his brother Edo.

Season three sees a Trivantian scientist developing a new weapon that threatens the remaining populace of humanity. In order to protect his tribe, Baba returns to the battlefield in Paya to protect those closest to him.

“We are thrilled to share this epic final chapter of ‘See,’ which delivers all the intense drama, riveting action and heartfelt emotion fans have come to expect, as well as what we think is a deeply satisfying conclusion to our story,” says showrunner and executive producer Jonathan Tropper.

See returns to Apple TV+ on Friday, August 26th with its first episode. The eight-episode conclusion will continue weekly until October 14th, 2022.