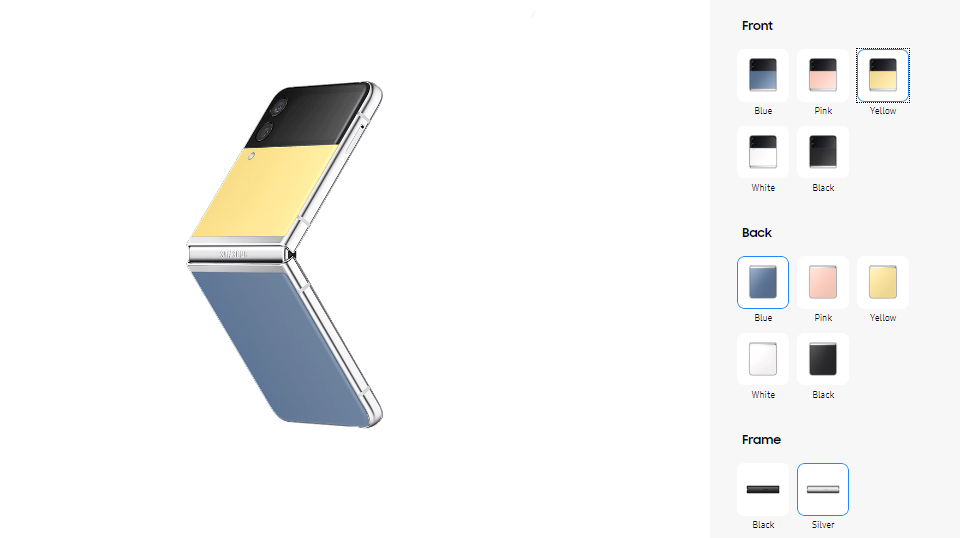 Samsung’s inevitable Galaxy Z Flip 4 will come in several colourways for customers to pick from, according to 9to5Google.

Samsung’s Bespoke is its home appliance brand, but the sub-brand also offers customization and colour options for Samsung’s other products, including the 2021-released Z Flip 3.

According to 9to5Google, the Galaxy Z Flip 4 will also be available in extra ‘Bespoke colourways.” In addition to bringing back the 49 colour combinations available with the Z Flip 3 Bespoke Edition, Samsung will introduce “a lot more” colour options with the Z Flip 4. It’s currently unknown what those new colours will be.

The report also suggests that in addition to Australia, Canada, France, Germany, Korea, the U.K., and the U.S., the Bespoke Edition would expand to more countries in parts of Europe and Asia.

From what we know so far, Samsung is expected to reveal the Flip 4 alongside the Fold 4 at an Unpacked event in likely August or September. The foldable will likely sport a 6.7-inch FHD+ AMOLED display with a 120Hz refresh rate. The handset is also poised to feature the same camera setup as last year’s model, offering two 12-megapixel rear shooters and a 10-megapixel selfie camera.