The next Nintendo Direct rumoured to take place on June 29th 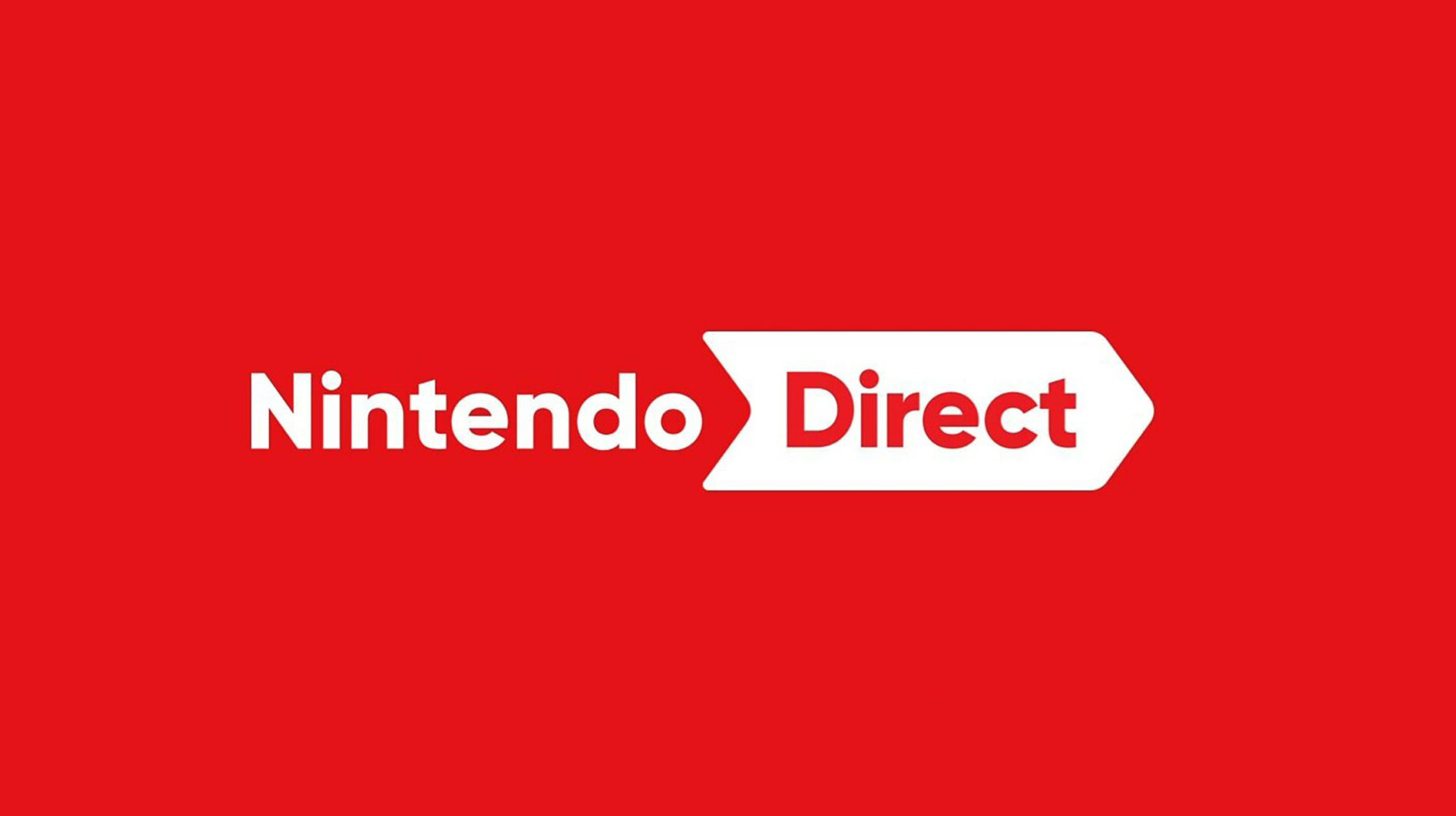 Nintendo’s next Direct event is reportedly scheduled for June 29th, according to a leak first reported by VideoGameChronicle (VGC).

Sony’s Santa Monica Studio writer and former games journalist Alanah Pearce, recently stated that Nintendo’s next Direct is scheduled for June 29th. According to VGC, Pearce was asked by a viewer in her chat if a Nintendo Direct event had been announced, to which she replied: “No, but I believe there is a Nintendo Direct coming on the 29th.”

Pearce added that she isn’t technically leaking the information, as the date wasn’t provided to her by Nintendo. “It’s not technically a leak, because Nintendo didn’t tell me, which is how I make that call. But it’s also, I’m not leaking anything that’s in it, which is what I think is shitty,” said Pearce.

According to VGC, Pearce’s claim backs up what the publication has been told by its sources. It’s likely Nintendo will make an official announcement soon.

For a recap of Nintendo’s last direct, follow this link.