Co-starring Chris Evans, the action thriller is said to be Netflix's most expensive film to date 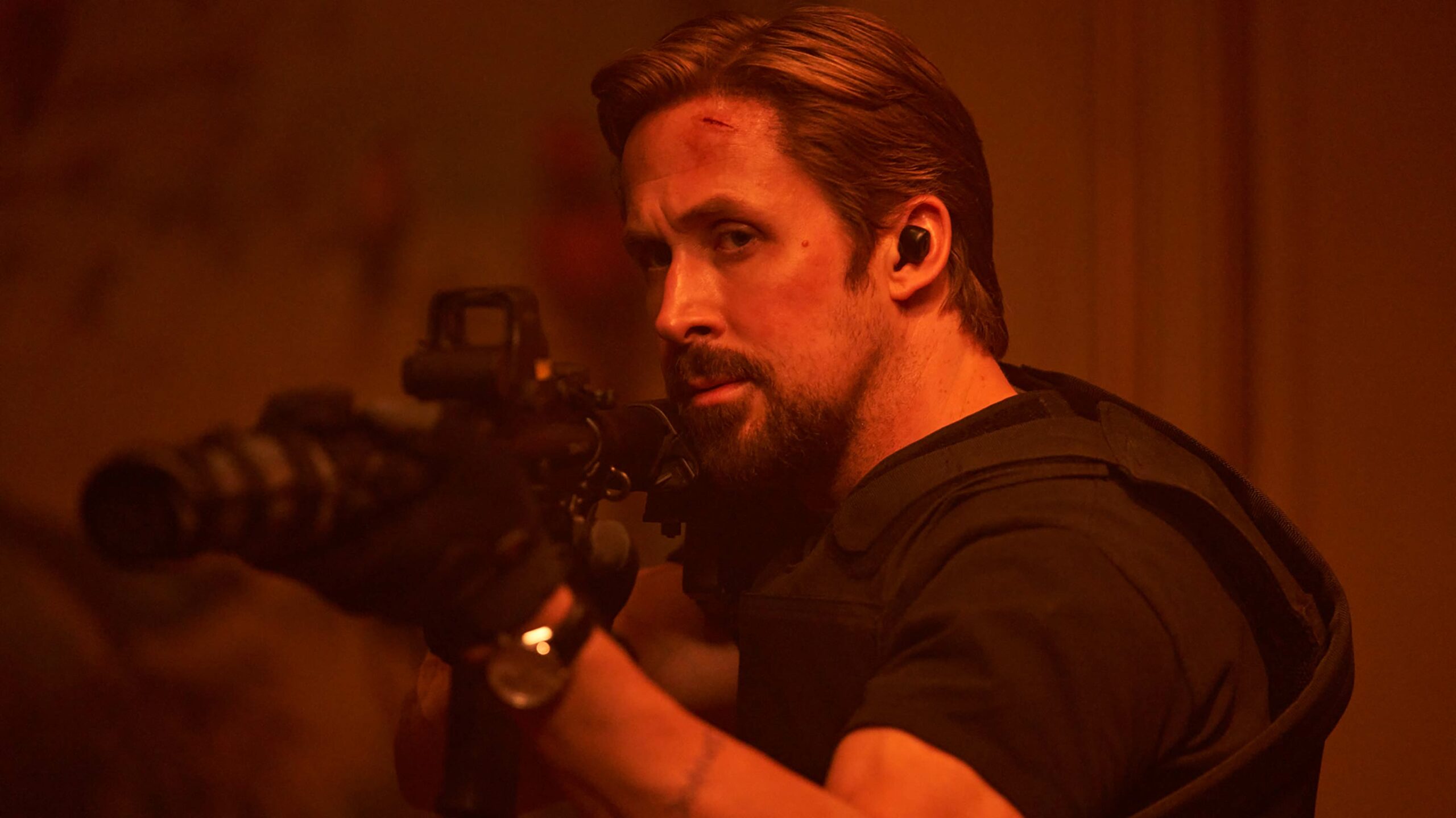 Netflix has released the first trailer for The Gray Man, its highly anticipated action movie from Avengers: Infinity War and Endgame directors, The Russo Brothers.

The Gray Man is notable for a number of reasons.

To start, it’s said to be Netflix’s most expensive film to date, thanks to a budget of around $200 million USD (about $257 million CAD). Further, the film re-teams The Russo Brothers with Captain America star Evans, as well as screenwriters Christopher Markus and Stephen McFeely. Joe Russo penned the script for The Gray Man — based on Mark Greaney’s eponymous novel series — alongside Markus and McFeely, who previously wrote The Russo Brothers’ four Marvel films: Captain America: The Winter Soldier, Captain America: Civil War, Infinity War and Endgame.

The Russos have specifically said that The Gray Man is meant to be a political action thriller in the vein of The Winter Soldier, which is regarded as one of the best Marvel films.

The Gray Man will begin streaming on Netflix on July 22nd.