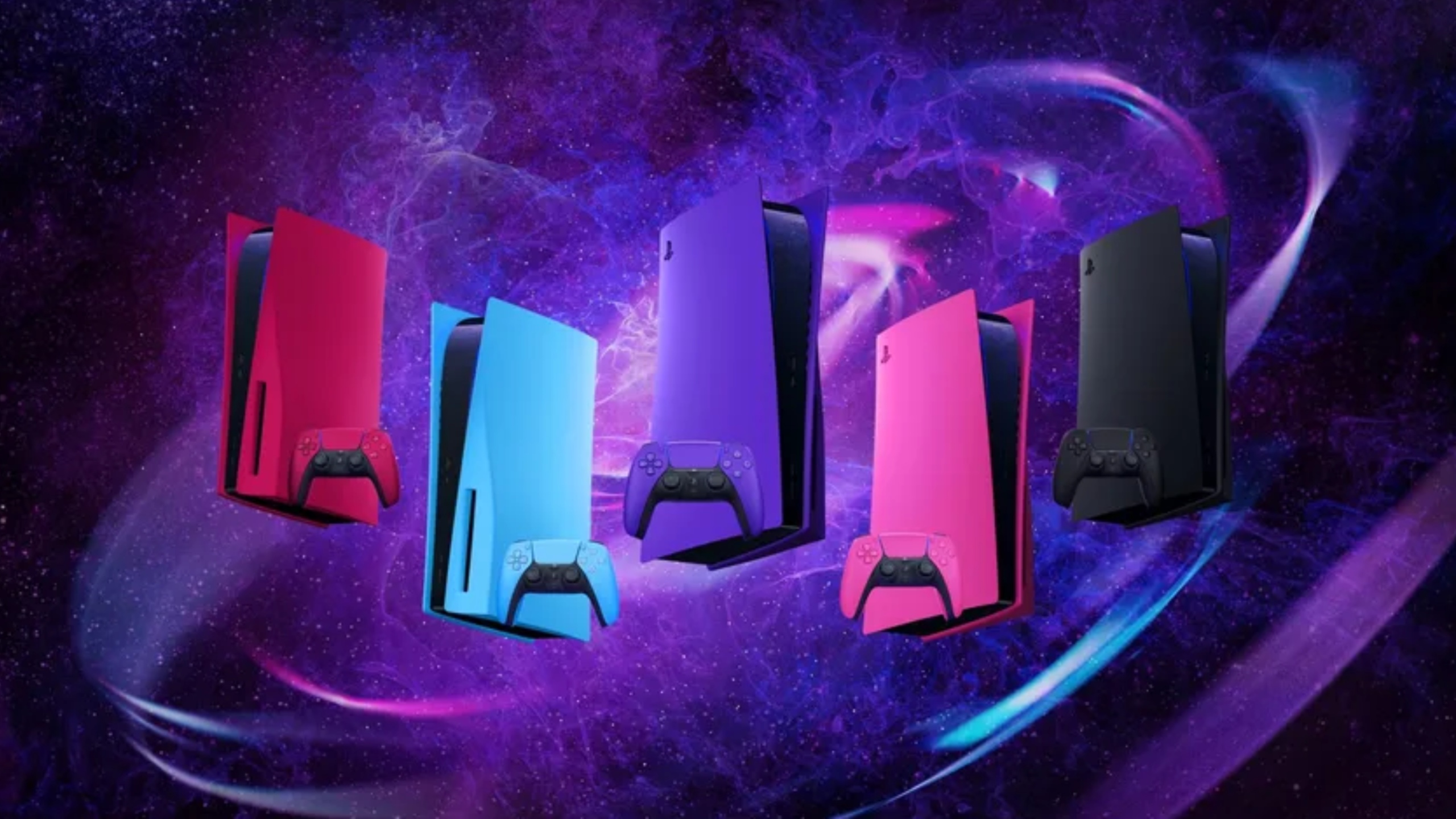 The Nova Pink, Starlight Blue, and Galactic Purple faceplates are directly inspired by the DualSense controller colour options available. Slowly but surely, Sony has been adding new colour options to its lineup of PlayStation 5 covers. The introduction of colour variations gives players alternatives to the standard white covers that come with the PlayStation 5.

PlayStation Canada announced that the new faceplates will be available through “select retailers.” We are still waiting to confirm listings and will update this article when more information is available.

Sony says that early access for customers in US, UK, France, Germany, Belgium, Netherlands, and Luxembourg through direct.playstation.com begins June 17.

In Canada, the Cosmic Red and Midnight Black PlayStation 5 faceplates cost $69.99. It is safe to assume that the pricing of the new faceplates will match what’s been set by the company.