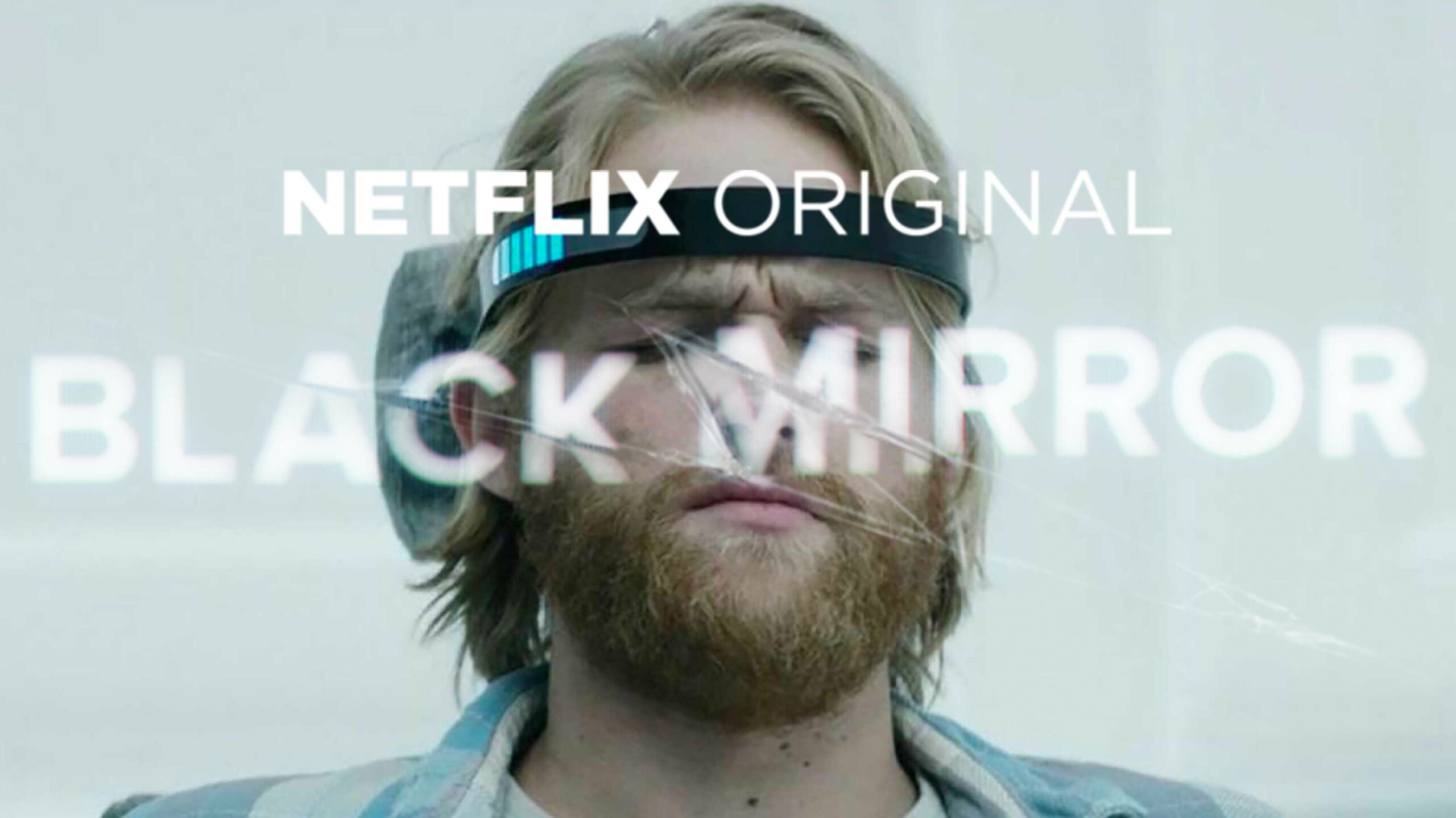 Beyond that, Variety reports that there will likely be more than three episodes this season, and they’re going to be even more cinematic in scope than previous seasons.

Part of the delay between the upcoming season and 2019’s Season Five was that the original production house behind Black Mirror fell under new management and the creators/Netflix struggled to get access to the license again.

That appears to have been solved, so we can only hope that the extended delay between seasons will help the show regain a fresh perspective and propel it to even greater heights.

In the past, Black Mirror has won eight Emmys and numerous other awards.