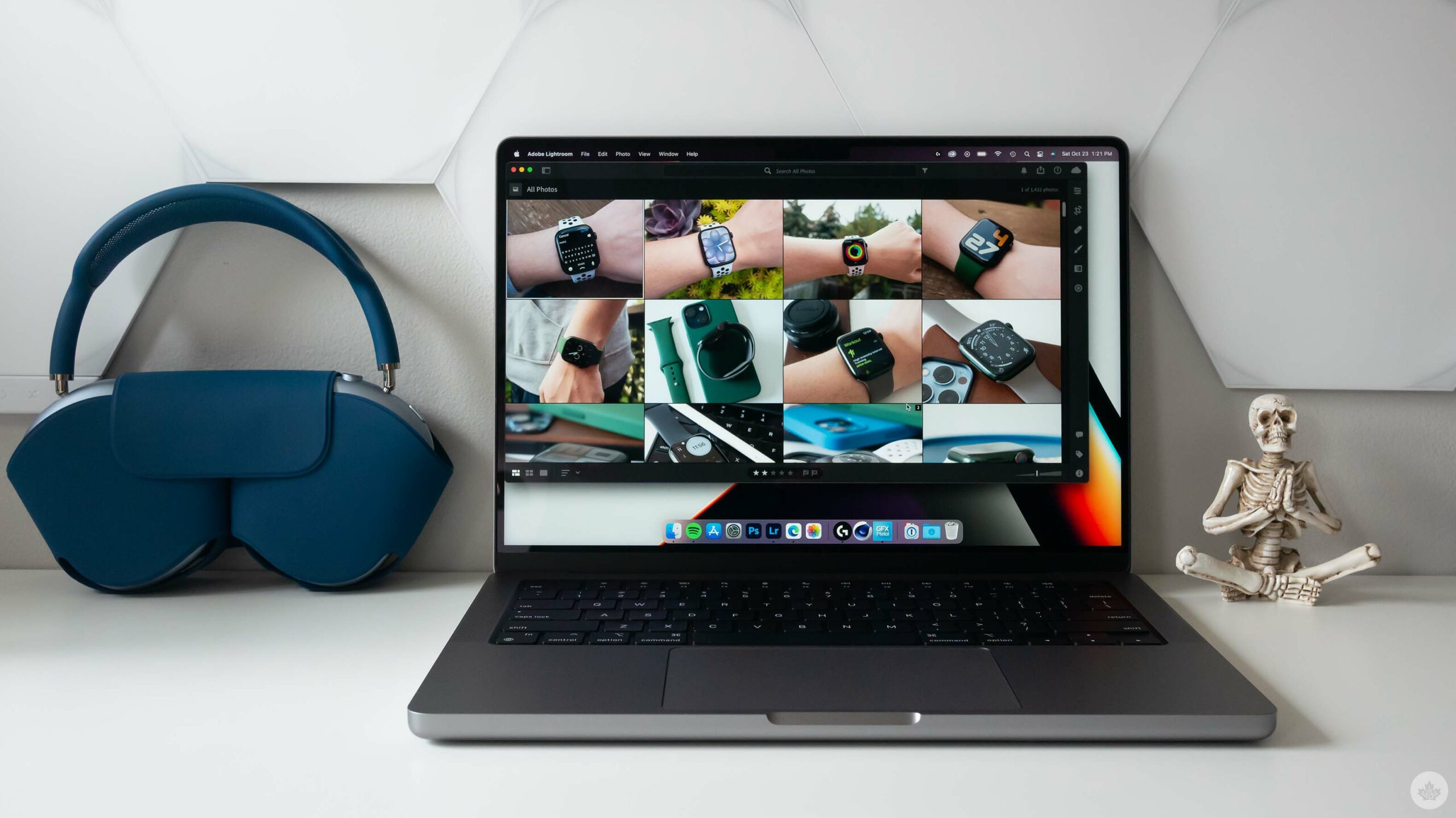 Along with a report surrounding a new iPhone SE/iPad Air and a fast-approaching March 8th hardware event, Bloomberg’s often-reliable Mark Gurman is back at it again with a rumour surrounding Apple’s future Mac plans.

Gurman says that along with one new Mac launching this spring — likely an M1 Pro/Max-powered Mac mini — at least four new M2 Macs are currently in Apple’s pipeline.

This list includes a new MacBook Air, a refreshed entry-level 13-inch MacBook Pro and a 24-inch iMac. There’s also a possibility we could see a new 27-inch iMac in 2022, though recent rumours point to an August or September release, instead of a summer reveal.

The notorious source of Apple leaks doesn’t expand much on this report in his Power On newsletter, though he does mention that the new 13-inch MacBook Pro will likely ditch the Touch Bar and says it will lack the higher-end Pro models’ impressive ProMotion display.

In other Apple-related news, Gurman says that Apple’s new iPhone SE will feature the same iPhone 8-like design as its predecessor, but with a faster A15 chip and 5G support. The new iPad Air will also be similar to its 2020 counterpart, with the primary change being a more powerful A15 chip.