There are lots of discounts for Canon and Sony shooters 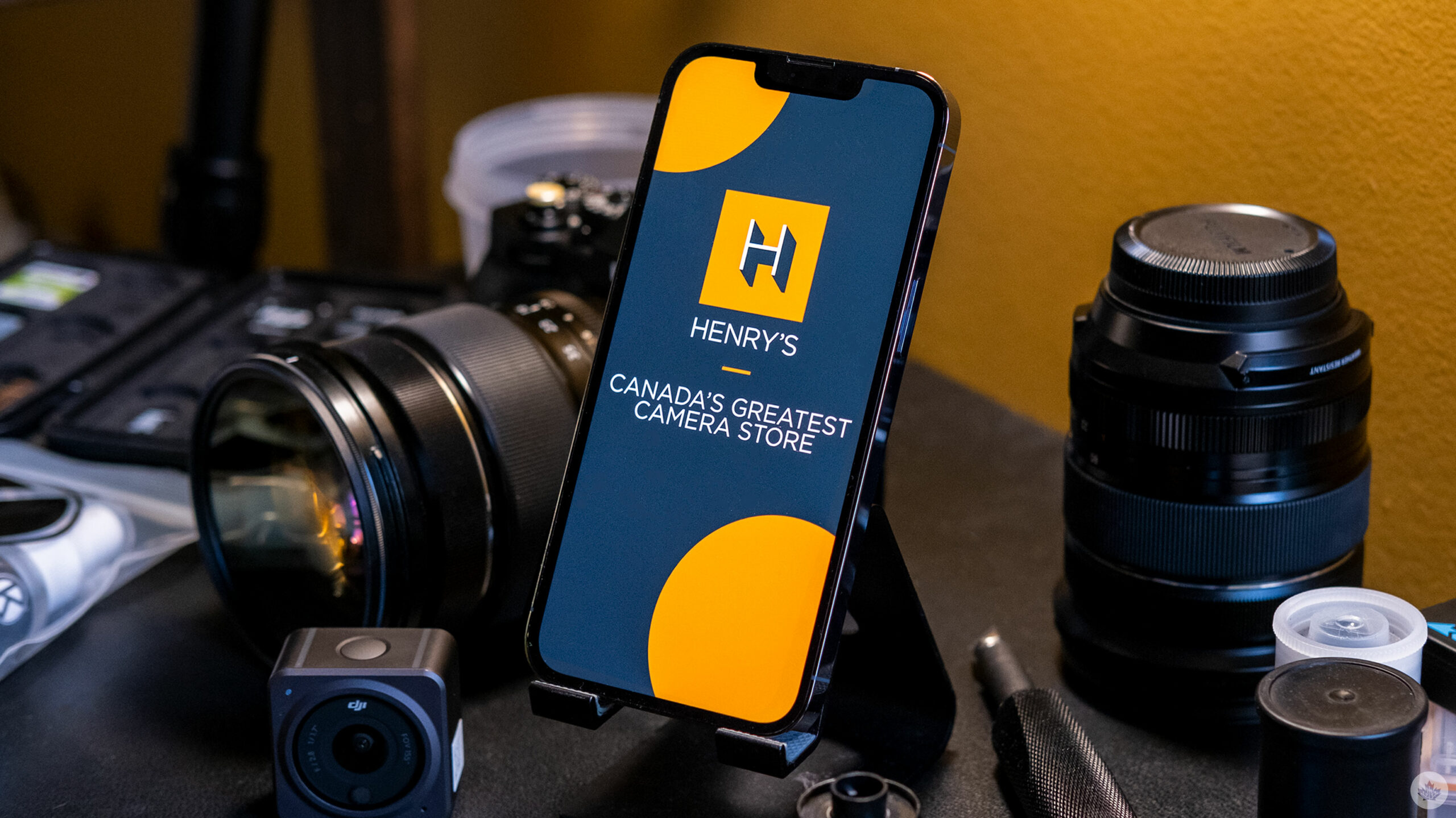 If you want to get into photography or you’re just looking for some new gear, Henry’s has some pretty decent deals lined up for ‘Black Friday.’

The retailer’s deals begin on November 26th and the first ten customers in its stores will also get a gift card. However, the Henry’s doesn’t mention how much the cards are worth.

I’m pretty hyped about the Aperture MC light discount, and the GoPro Hero 10 Black bundle that comes with an SD card and a little gear pouch. However, since I shoot with a Fuji camera, not a lot of the camera or lens deals apply to me. However, if you’re a Canon camera user, you’ll likely find something up your alley.

Some of the notable deals are listed below: