The headphone company is culling its product lineup 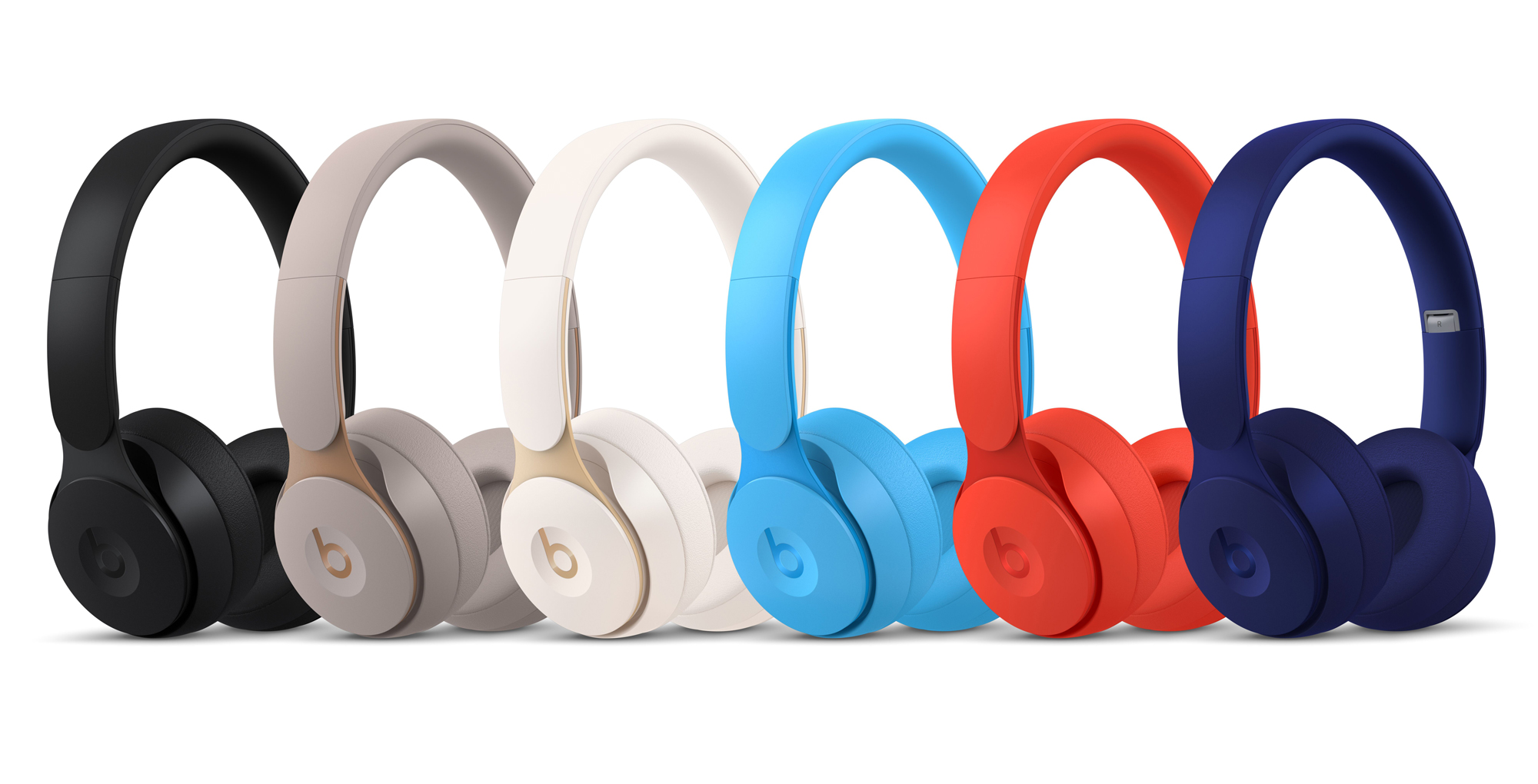 At the same time it announced its new Fit Pro earbuds, Apple-owned Beats also cut back its product lineup considerably.

As first reported by MacRumors, Beats has discontinued its Powerbeats, Solo Pro and its Beats EP earbuds/headphones. The three pairs of headphones are no longer available from Apple but you can likely find them in stock at 3rd-party retailers — at least for now.

It’s unclear why Beats killed off these products, but it likely has something to do with low sales. That said, the Beats Solo Pro reviewed quite well and feature excellent noise cancellation.

Beats still sells its long-running Solo 3 and Studio 3 over-ear headphones, however. On the earbud side, Beats’ lineup includes the Powerbeats Pro, the Beats Flex, the Beats Studio Buds and the Beats Fit Pro. Of course, the company formerly owned by Dr. Dre also still sells its Beats Pill+ wireless Bluetooth speaker as well.

It’s unclear when or if Beats plans to bring its recently revealed Fit Pro wireless earbuds to Canada.