It's unclear if the Beats Fit Pro will release in Canada 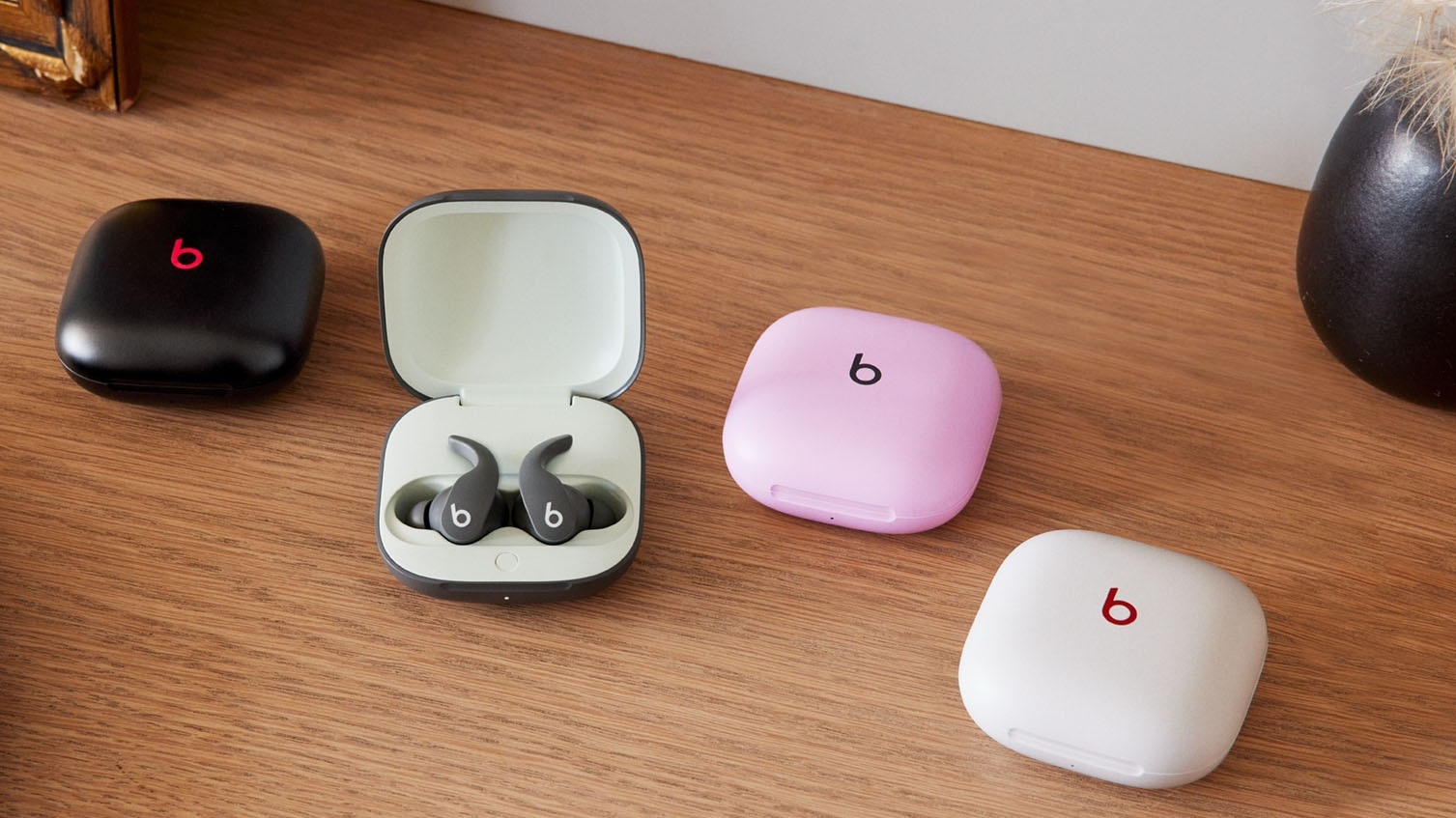 In a surprise move, Apple-owned Beats has announced a new pair of wireless earbuds, the $199 USD (about $245 CAD) Beats Fit Pro.

The Fit Pro seems designed to fall between the Studio Buds and the headphone company’s more expensive Powerbeats Pro and Powerbeats. As it stands right now, it’s unclear if the Beats Fit Pro will release in Canada.

The wireless earbuds aren’t currently listed on Apple’s or Beats’ Canadian website, and a U.S.-focused press release only states that they’re coming to the U.S. on November 5th. MobileSyrup has reached out to Apple for more information.

That said, like most Beats products, the Beats Fit Pro will likely make their way north of the U.S. border in a few weeks. The wireless earbuds feature built-in flexible wingtips designed to keep them securely planted in your ears while exercising.

It’s worth noting that the Fit Pro also include Apple’s H1 chip, allowing them to offer one-step pairing and switching between Apple devices. Other features include Spatial Audio, the same skin sensor included in Apple’s 3rd-gen AirPods and noise-cancellation. Beats’ Studio Buds, on the other hand, don’t feature Apple’s H1 chip.

The Beats Fit Pro are available in ‘Black,’ ‘White,’ ‘Gray’ and ‘Purple/Pink’ with U.S. pre-orders being available now and shipping on November 5th.