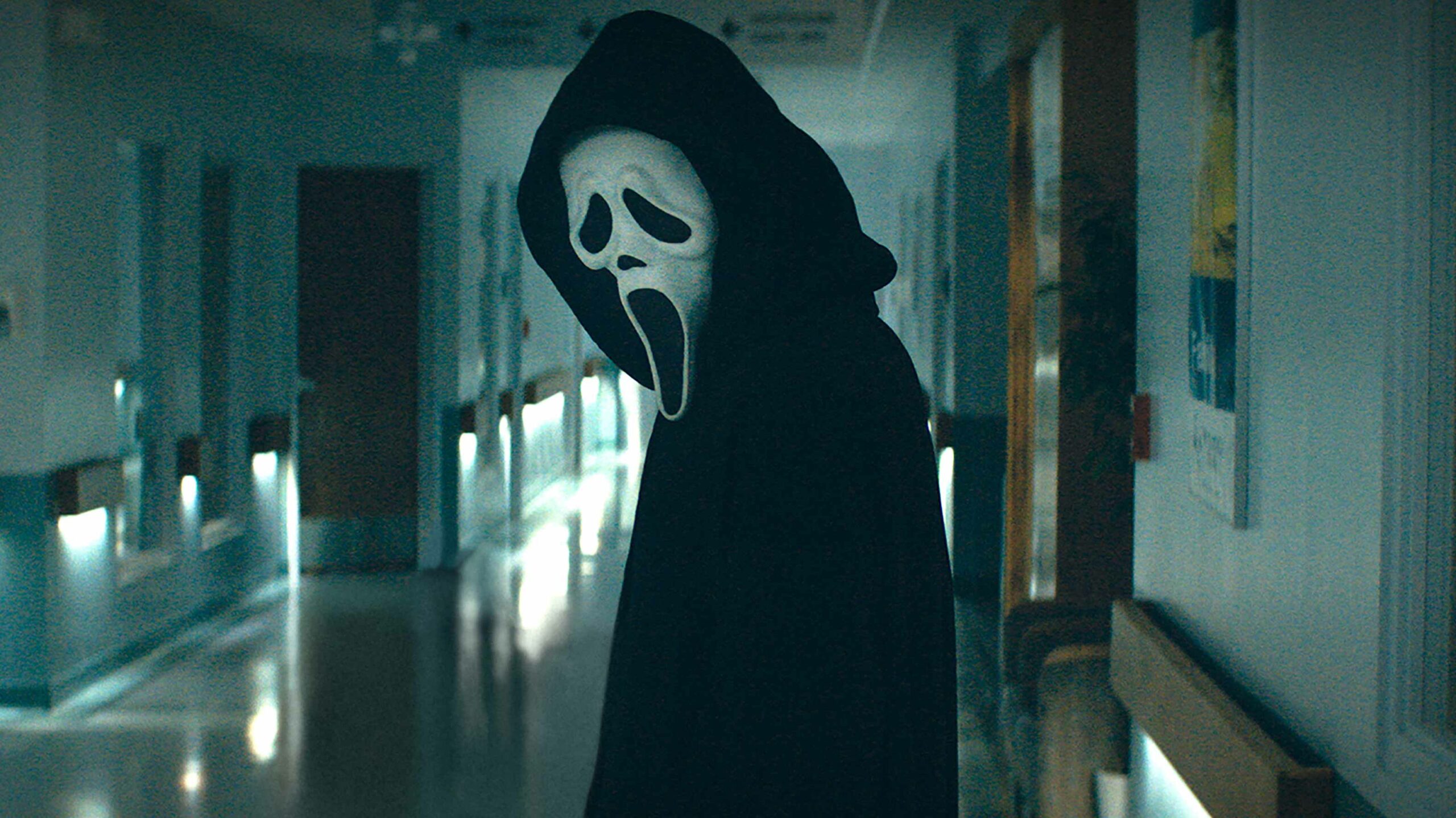 One of the signature elements of the late Wes Craven’s Scream films is a creepy stranger (‘Ghostface’) playing mind games with a character over the phone.

Now, Ghostface has come to TikTok. Through an official partnership with Paramount, Roger Jackson, the original voice of Ghostface, has lent his voice to TikTok’s text-to-speech feature. This means that you can have the iconic slasher flick villain read your words.

To use the Ghostface voice:

The Ghostface TikTok voice not only comes right on time for Halloween, but shortly after the release of the trailer for the series’ fifth film, simply titled Scream. Directed by Matt Bettinelli-Olpin and Tyler Gillett (Ready or Not), Scream follows a new generation of Woodsboro teens as they’re targeted by a new Ghostface.

Notably, Guelph, Ontario’s own Neve Campbell reprises her original Scream series role of Sidney Prescott, while Courteney Cox and David Arquette also return as Gale Weathers and Dewey Riley, respectively. Some of the series newcomers include Jack Quad (The Boys), Jenna Ortega (You) and Dylan Minette (13 Reasons Why).

The new Scream will hit theatres on January 14th, 2022. TikTok, meanwhile, is available on Android and iOS.