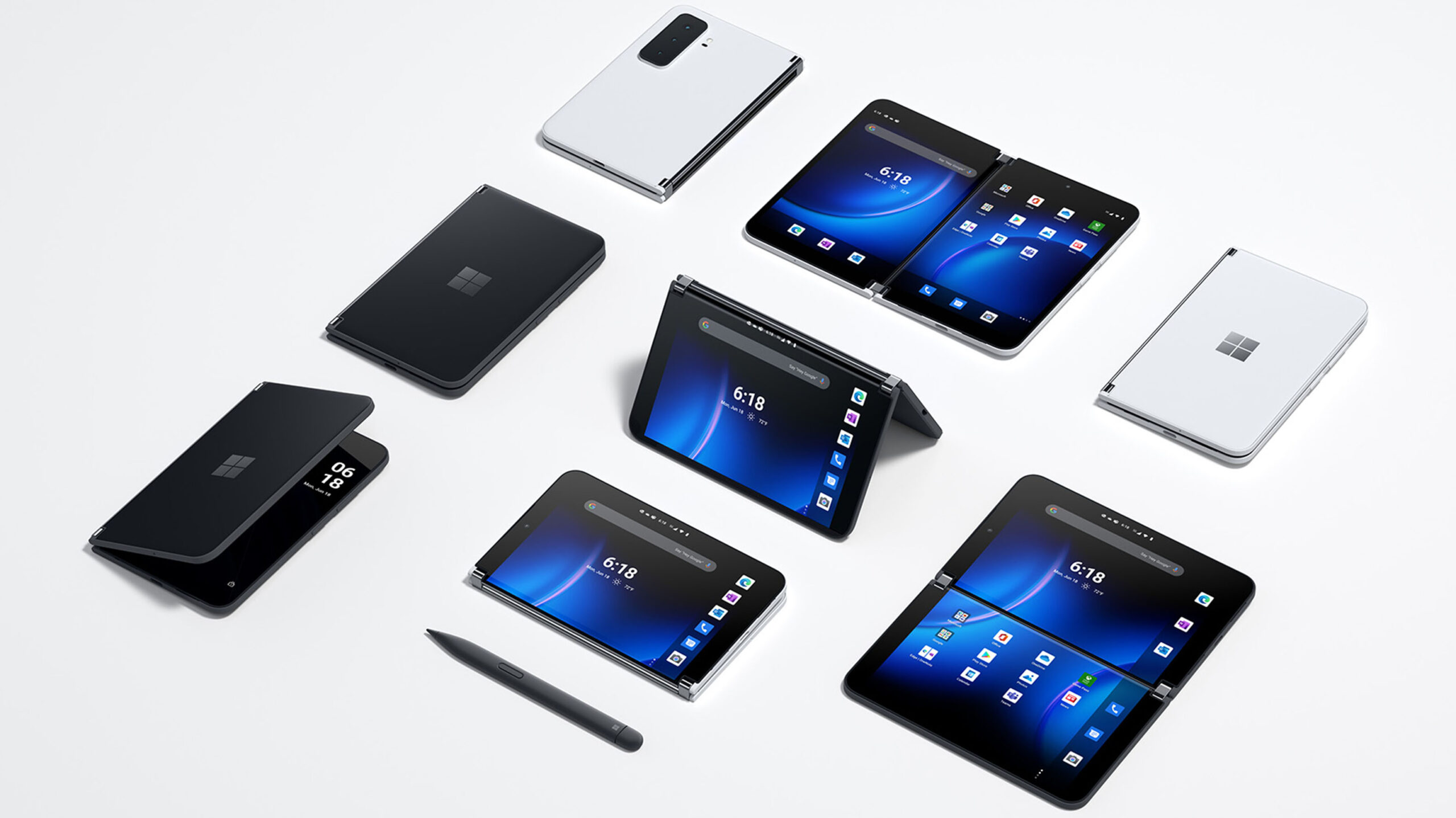 There are upsides and downsides to covering tech news in Canada. One of the biggest downsides is that hot new technology sometimes doesn’t come here.

Thankfully, that won’t be the case with Microsoft’s new Surface Duo 2. Unlike the company’s first attempt at a dual-screen Android smartphone, the new Duo will arrive in Canada at the same time as other countries.

That’s great news for those interested in trying out what looks to be an all-around improvement. Thanks to its high price tag, mediocre cameras, and frustrating software, Microsoft’s first Surface Duo didn’t receive much love from reviewers.

This time around, Microsoft kept the high price but has done more to justify it with a flagship CPU, 5G support and an all-new camera experience that, hopefully, significantly outperforms the original Duo.

While it seems Microsoft has addressed nearly every major complaint about hardware with the Surface Duo 2, it remains to be seen if the company has improved the software experience. If it has, the Duo 2 could be a real contender in the foldable space.

In other words, that means Canadians who don’t want to drop $1,899.99 at once for Duo 2 are, unfortunately, out of luck. However, that doesn’t seem to have stopped anyone so far — at the time of writing, the Surface Duo 2 pre-orders appeared to be out of stock. Microsoft’s website no longer lists any of the ‘Obsidian’ Duo 2 options, while ‘Glacier’ is only available in one storage config.

Update at 3:51pm: Microsoft’s website now lists the Duo 2 as “Coming soon” in Canada with no other details about pre-order or availability. It’s not entirely clear what’s changed, but MobileSyrup is monitoring the situation.