Black Widow is finally here, and you can watch it on Disney+ at the same time as theatres 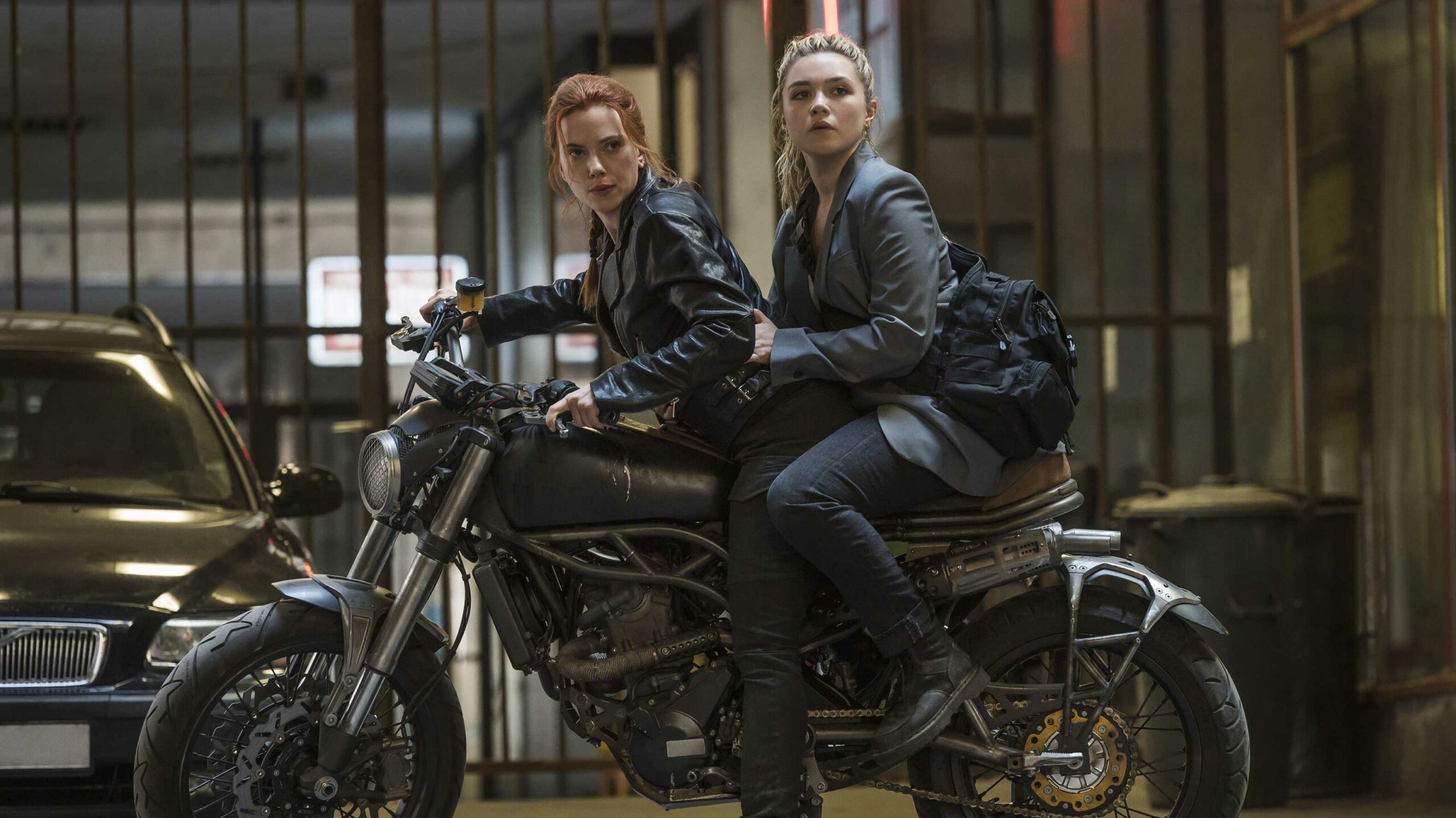 Santa Claus must fight off an assassin sent by a vengeful child.

It’s worth noting that the film was shot around Ontario and Quebec.

The second part of Vancouver-based WildBrain’s The Snoopy Show is now available on Apple TV+.

Some of the stories in the new batch of episodes include Snoopy putting on a magic show, getting enrolled in etiquette school and inviting his family over for dinner.

Murphy and the rest of the San Jose St. Bonaventure staff deal with the novel coronavirus.

It’s worth noting that the series is filmed in Vancouver.

Ten years after the events of the original Gossip Girl series, a new group of Manhattan private schoolers takes to the city and shows how much has changed ever since.

It’s worth noting that all six seasons of the original Gossip Girl are also streaming on Crave.

A young directionless bisexual Jewish woman deals with friend and family drama at a shiva.

Set between the events of Captain America: Civil War and Avengers: Infinity War, Natasha finds herself reuniting with her old family and getting caught up in a conspiracy tied to her past.

Because it was delayed three times from its original May 2020 release, Black Widow is the first Marvel Cinematic Universe movie since July 2019’s Spider-Man: Far From Home.

Note: Black Widow is now available in theatres where permitted and Disney+ as part of the service’s ‘Premier Access’ program. This means you have to pay $34.99 on top of a Disney+ subscription.

As Casey and Sam plan to leave, each member of the Gardner family must make big decisions about their next steps.

This heartfelt docuseries from Glen Zipper (What’s My Name: Muhammad Ali) explores the bonds between humans and dogs from the perspective of an astronaut, a Brazilian priest, a college mascot’s caregiver and a veteran.

I Think You Should Leave with Tim Robinson [Netflix Original]

Stream I Think You Should Leave with Tim Robinson here.

As part of its celebration of 25 years of its acclaimed survival horror video game series, Capcom has a new Resident Evil animated series on Netflix.

Set between the events of Resident Evil 4 and 5, Infinite Darkness follows Resident Evil veterans Leon S. Kennedy and Claire Redfield become caught up in a conspiracy at the White House.

The full list of movies and shows that hitting Netflix Canada this month can be found here.

This week in Netflix news: Two big Netflix titles got premiere dates this week — Red Notice (starring Ryan Reynolds, The Rock and Gal Gadot) is coming in November, while the second season of The Witcher drops in December.