Expect to see Windows 11, improvements to the Windows Store and more 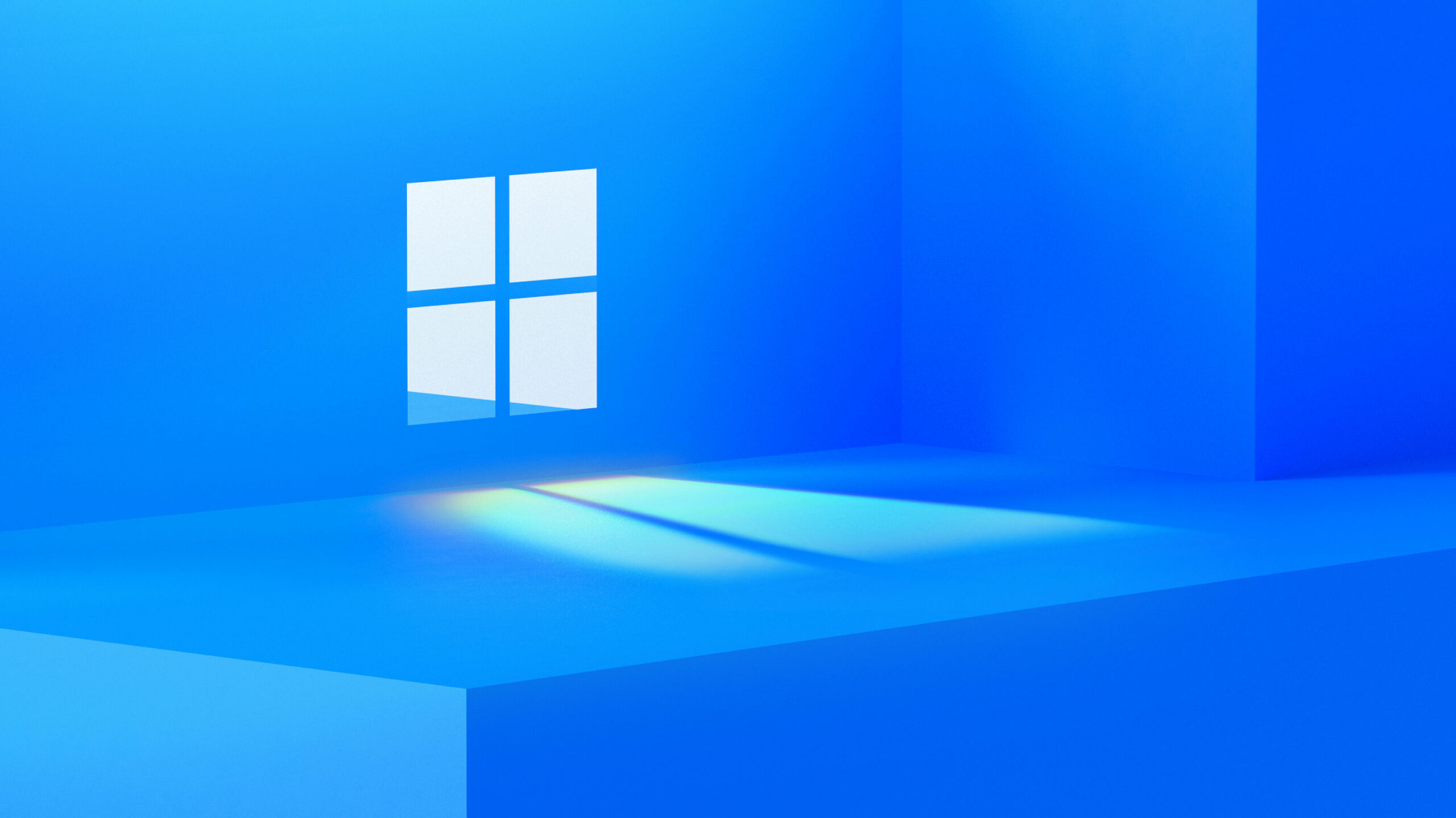 Microsoft is set to reveal “what’s next for Windows” on Thursday, June 24th. Although the company has been relatively quiet about what people can expect from the event, thanks to recent leaks and speculation, we have a pretty good idea of what Microsoft will unveil.

The event is shaping up to be a big one, and if you’re a Windows fan, it could be an exciting day. With that said, let’s lay out some of the announcements we’re expecting and why. 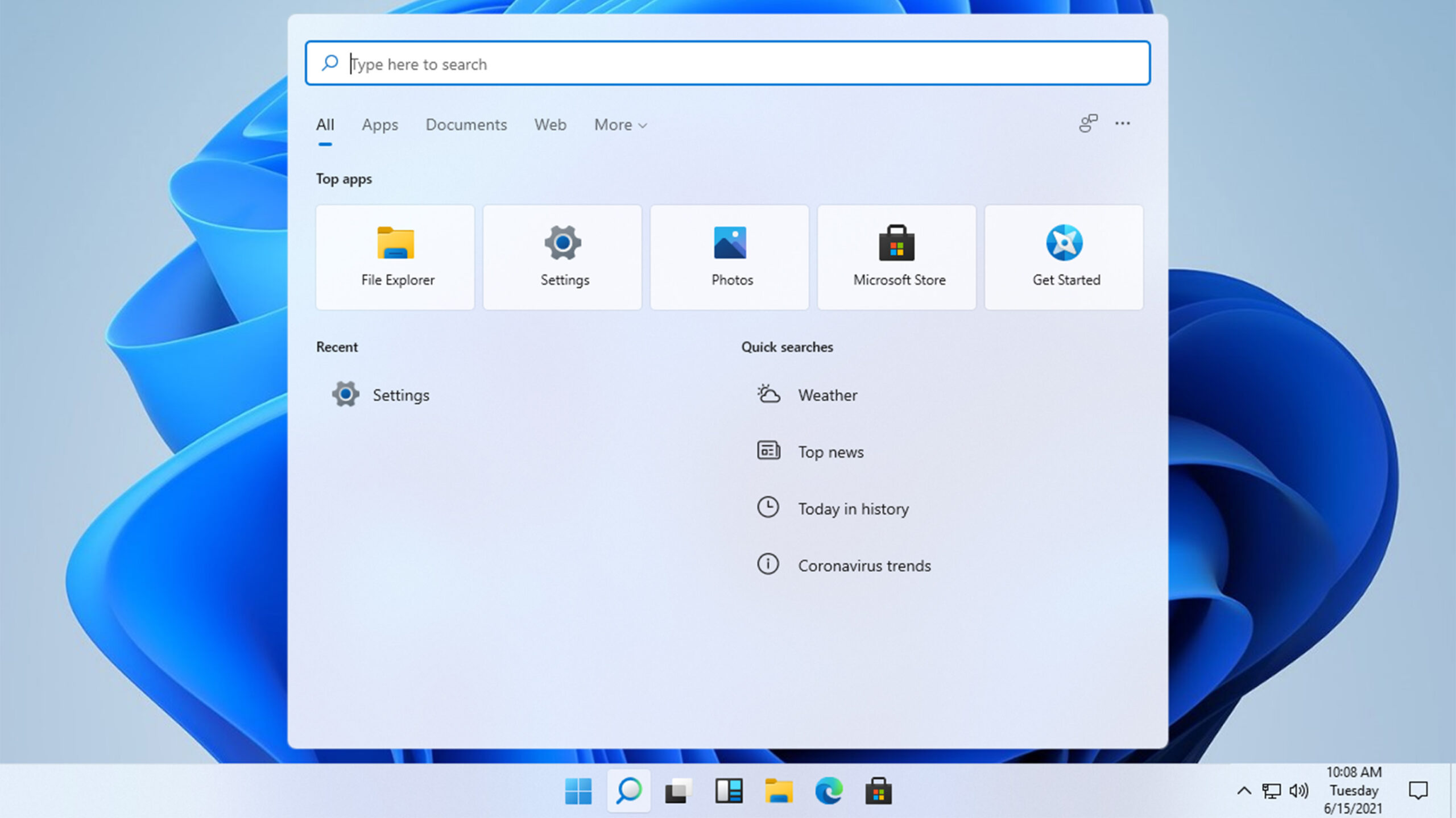 We know this is coming because a build of Windows 11 leaked online earlier this month. People have been installing the build and scouring it looking for new features and changes. Thanks to that leak, we have a pretty good idea of how Microsoft’s new Windows version will look.

Some of the big design changes include a new Start Menu, centred taskbar icons and rounded corners on windows. Moreover, Windows 11 has a new set of honestly stunning wallpapers, and the new default wallpaper has dark and light mode variants.

Windows 11 may also include a new widgets feature and other improvements. It’s hard to say what exactly will arrive in Windows 11 going by the leaked build alone. Some people testing the leaked build have shared info about performance improvements. It’s also worth noting the recent demise of Windows 10X will have an impact here as Microsoft merges features from that into Windows 11. Microsoft initially intended Windows 10X to power the Surface Neo and other dual-screen Windows tablets, but after delaying the Neo transitioned Windows 10X into a Chrome OS-like ‘lite’ version of Windows 10 before ultimately scrapping Windows 10X entirely.

There are many things we don’t yet know, so there will likely still be some surprises at the event. 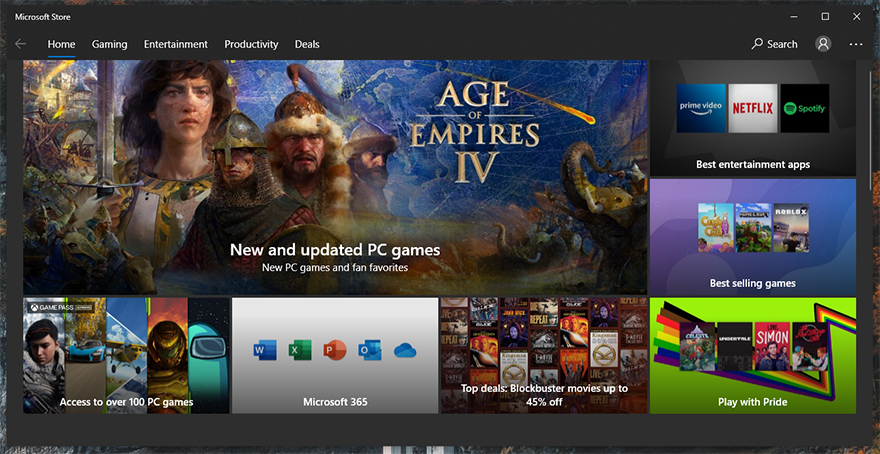 There are several rumours about Microsoft revamping the Store app on Windows and there’s a good chance that will happen with Windows 11. Even Microsoft CEO Satya Nadella has mentioned “significant updates” that will “unlock greater economic opportunity for developers and creators,” which sounds a lot like a revamped Store.

The new Store experience wasn’t available in the leaked build, but that doesn’t mean it won’t be in the final release version of Windows 11.

Going by previous rumours, the new Store is expected to allow developers to submit more types of app packages, including unpackaged Win32 apps. Moreover, developers reportedly will be able to self-host apps and updates through their own content delivery network (CDN) instead of relying on Microsoft’s.

If accurate, that means developers will be able to host ‘.exe’ or ‘.msi’ file packages on the Store. Currently, the Store limits developers to Universal Windows Program (UWP) packages or Win32 apps packaged as ‘MSIX.’ Combined with the ability for developers to host their own downloads and updates, that means apps like Chrome or Firefox could be distributed through the Windows Store.

Other rumoured changes relate to in-app purchases. Microsoft may allow developers to use their own systems instead of Microsoft’s and that Microsoft wouldn’t take a cut of developers’ revenues.

Finally, the Store app could see a major overhaul that improves performance and reliability, as well as become the main place to get Microsoft’s first-party apps like Office and Teams.

Gaming is a major piece of the Microsoft pie, and given the company’s work in areas like Xbox Game Pass, improving Xbox exclusives and cloud gaming, there’s a good chance we’ll see some Windows 11 announcements related to gaming.

Part of the gaming-related news will likely come from improvements to the Windows Store mentioned above. However, we could also see tighter integration between the Xbox app and Windows, perhaps improvements to things like the Xbox Game Bar and Windows Game Mode and maybe even other enhancements we haven’t thought of.

While those cover the big-ticket items, there are a few other small possibilities. There will likely be several quality-of-life improvements that will make Windows 11 easier to use and, hopefully, better for people who rely on the system to get work done.

Speaking of work, I also expect Microsoft to announce some new Windows features tailored to business and commercial use. We may also see some other enhancements to popular Windows apps like the Office suite or Teams.

There’s also a small chance we could see some new hardware at the event, although I think it’s highly unlikely. If there is hardware, I hope it’s an update on the Surface Neo tablet.

Finally, I expect Microsoft will announce Windows 11 (or whatever the official name ends up being) as a free upgrade. That’s how the company made the Windows 10 upgrade available, and every Windows 10 update has been free. I don’t see any reason for that to change going forward. So, if you’ve got a PC running Windows 10 now, I’d say there’s a good chance you’ll be able to update it to Windows 11 when it becomes available.