The extensions and refund will automatically be applied to user accounts 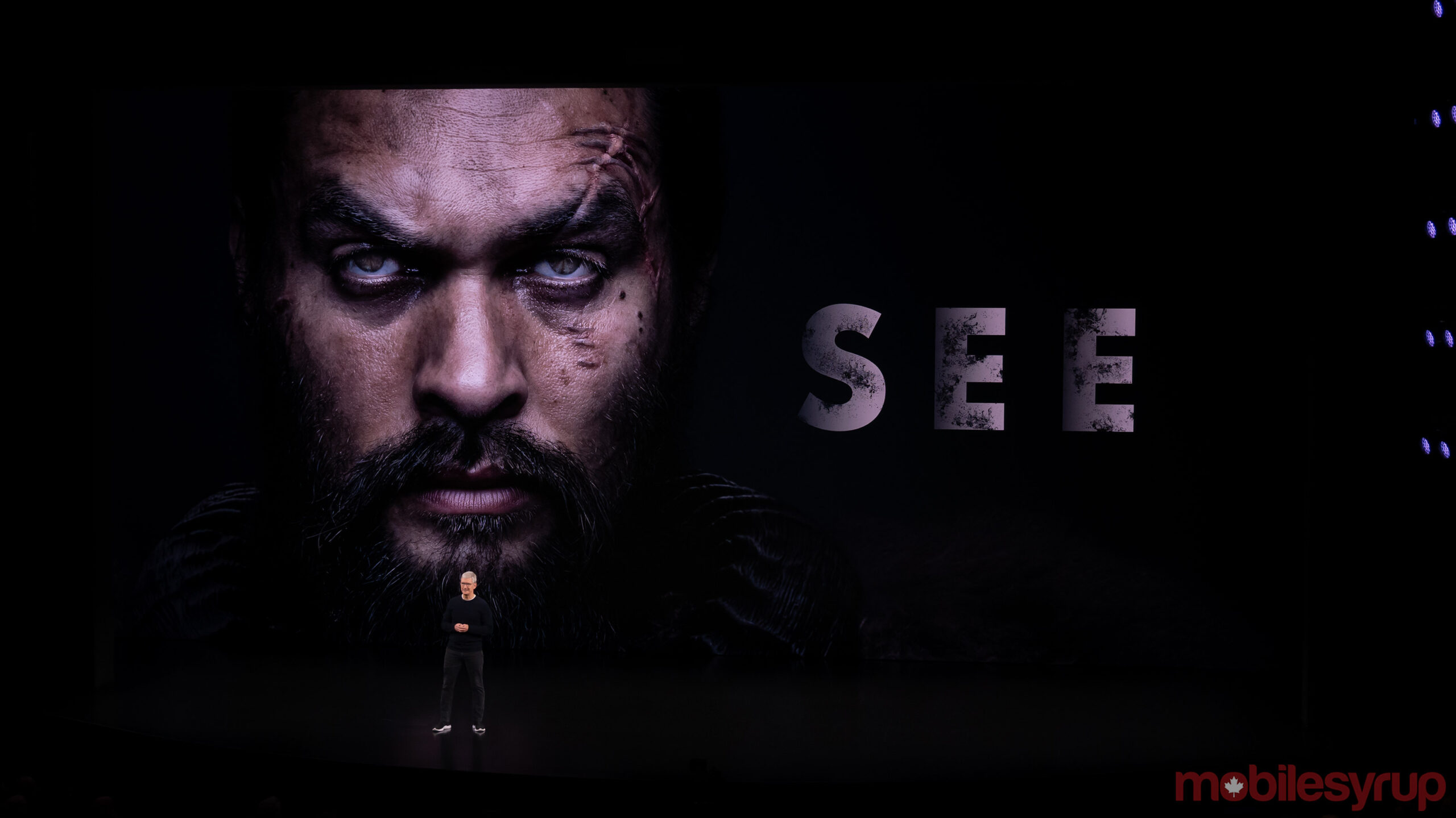 If you purchased a new Apple device released back in September of 2019, you automatically received a free year of Apple TV+.

With the one-year anniversary looming for devices like Apple’s iPhone 11 series, these free trials should be expiring at the end of October or in early November. However, that is no longer the case.

Apple is extending all Apple TV+ trials until February 2021 and offering store credit to anyone who purchased additional months for their subscription. For example, subscribers with trials expiring prior to February will get three additional months of Apple TV+ for free.

Further, if you bought an iPhone on December 1st and activated Apple TV+ that same day, you’ll have access to the streaming movie and TV platform until March 1st.

The extensions and refund will automatically be applied to user accounts, and email notifications are being sent out in the coming days.

Subscribers with trials expiring before February will get three additional months of Apple TV+ for free. This means that someone who bought an iPhone on November 1st, 2019 and activated Apple TV+ on the same day will be granted access to the service through February 1st, 2021 when billing starts.

Any free trial of Apple TV+ can be shared with up to six family members through Apple’s Family Sharing feature. Notable Apple TV+ content includes Mythic Quest, See, The Morning Show, Defending Jacob, Servant, Dickinson and more. Apple has never revealed the number of Apple TV+ subscribers it has.