China would prefer TikTok to shut down U.S. operations instead of selling: report

This comes as TikTok is facing a looming ban 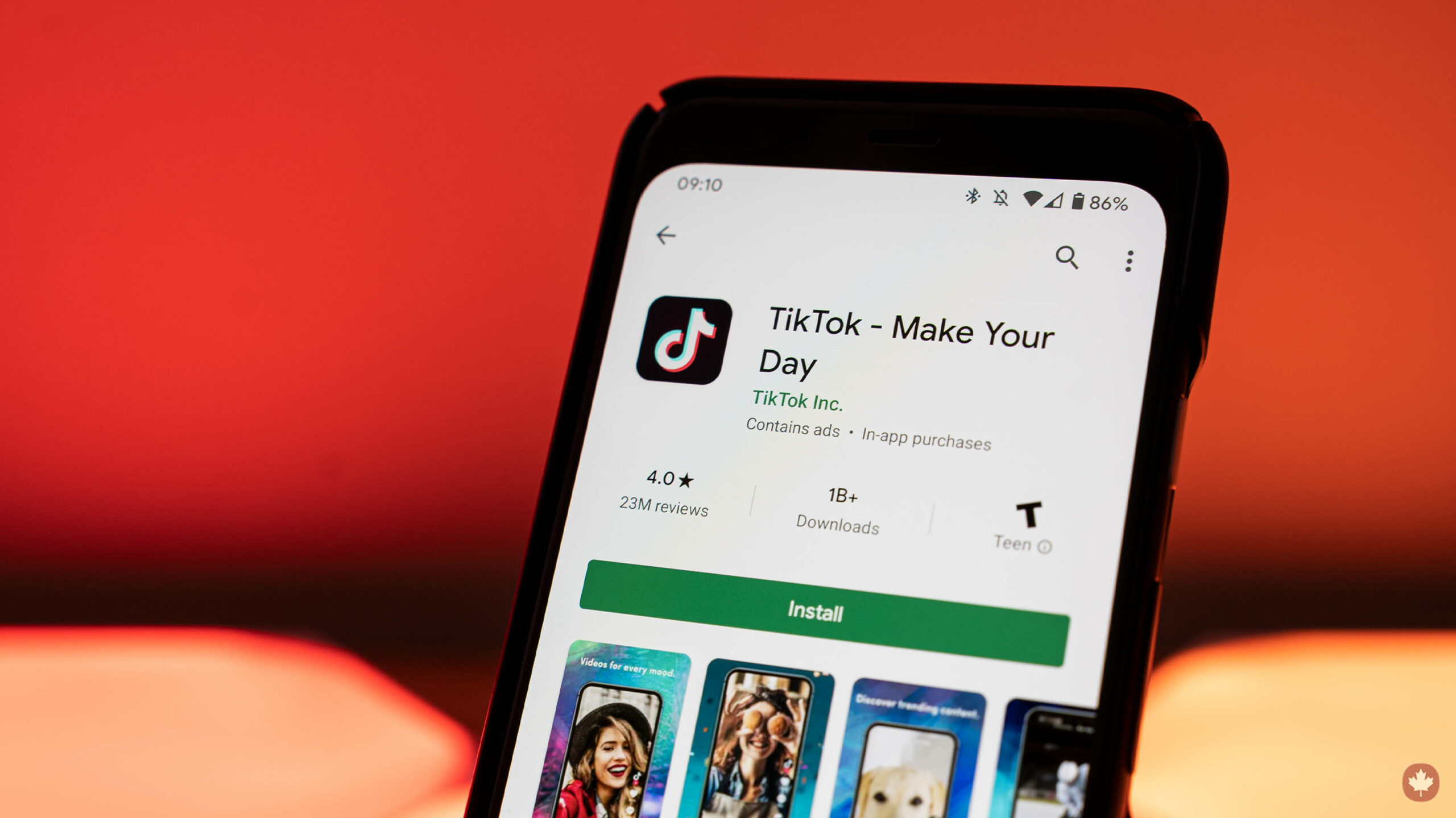 The Chinese government would reportedly prefer for TikTok to shut down its U.S. operations instead of selling them to an American company.

A new report from Reuters reveals that the Chinese government is strongly opposed to the forced sale of TikTok’s U.S. operations.

TikTok’s parent company ByteDance has been in talks with Microsoft and Oracle about a potential deal in order to avoid a ban threatened by the Trump administration. The potential Microsoft deal would see it take over TikTok’s operations in Canada, the U.S., Australia and New Zealand.

The company has been given until mid-September to finalize a deal. However, Chinese officials believe that a forced sale would make China appear weak in the face of pressure from the U.S.

Sources have told Reuters that the Chinese government is willing to use recently implemented regulations about technology exports to delay a deal reached by ByteDance.

The new regulations have complicated the company’s talks with bidders Microsoft and Oracle. ByteDance has been told that any deal it wants to make has to be approved by Chinese officials first.

ByteDance is racing to finalize a deal with the companies as it attempts to satisfy both governments, bidders and shareholders.