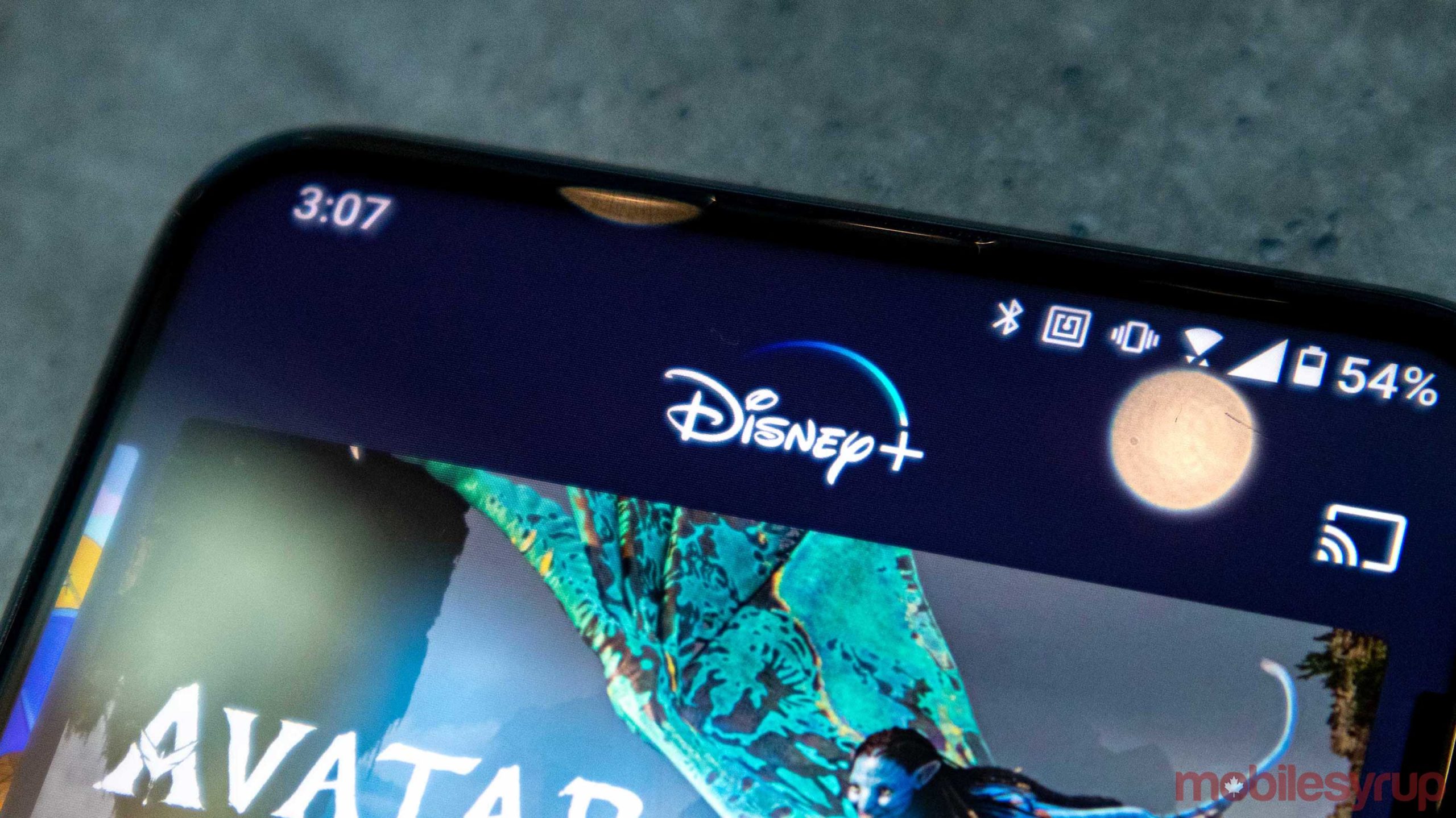 Disney+ has reached around 60.5 million subscribers nine months following its launch back in November 2019.

The streaming service has reached its five-year goal within the first nine months of operation. Disney had told investors that it hoped to reach 60 million to 90 million subscribers by 2024. The service has now reached the low-end of this goal.

Disney+ reached 54.4 million subscribers at the start of May, then rose to 57.5 million by the end of June and has surpassed the 60 million mark within the last few days.

“The tremendous success of Disney+ in less than a year clearly establishes us as a major force in global direct-to-consumer space,” Bob Chapek, Disney’s chief executive officer, said during the company’s call with investors, as reported by The New York Times.

This comes as the Disney+ announced it’s bringing the live-action version of Mulan straight to the streaming platform for an additional fee in September.

Disney+ subscribers will be able to access Mulan for $29.99 USD (about $40 CAD). There isn’t official Canadian pricing yet, but we’ll likely hear more soon.

The company notes that it’s excited to find out how a major film might perform in an online release as opposed to a traditional theatrical release.

It’s interesting to note that Disney executives revealed during the call that the company is not interested in rolling out Hulu beyond the United States.