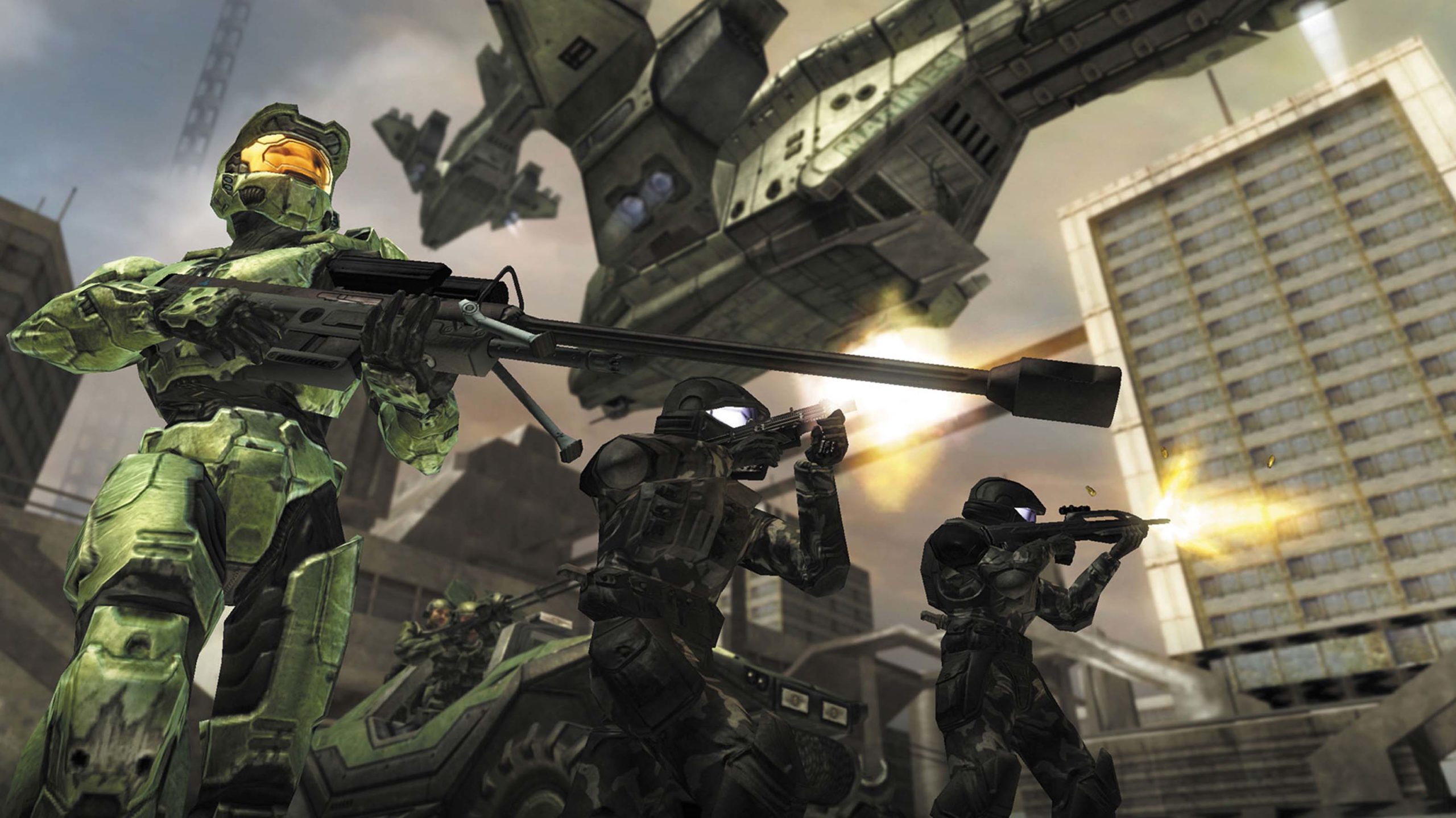 Halo 2: Anniversary is coming to PC on May 12th as part of Halo: The Master Chief Collection.

Anniversary is an HD remaster of Halo 2, which came out in 2004 for the original Xbox. Along with a visual overhaul, Anniversary revamped the game’s soundtrack and sound effects while allowing players to swap between the new and old graphics in the campaign.

Halo 2: Anniversary original came out as part of The Master Chief Collection on Xbox One in November 2014. At the time, the compilation also featured Halo: Combat Evolved Anniversary, Halo 3 and Halo 4. The campaign of Halo 3: ODST was added to the collection in May 2015, while Halo: Reach joined the compilation some five years after the launch.

Halo 2: Anniversary is coming May 12

As for PC, The Master Chief Collection arrived in late 2019. However, it only included Reach at launch. Combat Evolved Anniversary has since been added and Microsoft intends to add the rest of the Halo series throughout 2020.

Halo 2 is one of the most influential games of its generation, especially when it came to online gaming. Halo 2′s multiplayer was hugely popular — so much so that Microsoft continued to support it after the release of the Xbox 360. In fact, Microsoft supported Halo 2 until it shut down the original Xbox Live in 2010.

You can get Halo 2: Anniversary on PC through The Master Chief Collection, which is available either from Steam or from the Microsoft Store for $49.99. Alternatively, you can join Xbox Game Pass for PC and get access to the collection as part of the subscription service.

The Verge also notes that Halo 2: Anniversary is available individually. However, that doesn’t appear to be the case in Canada.