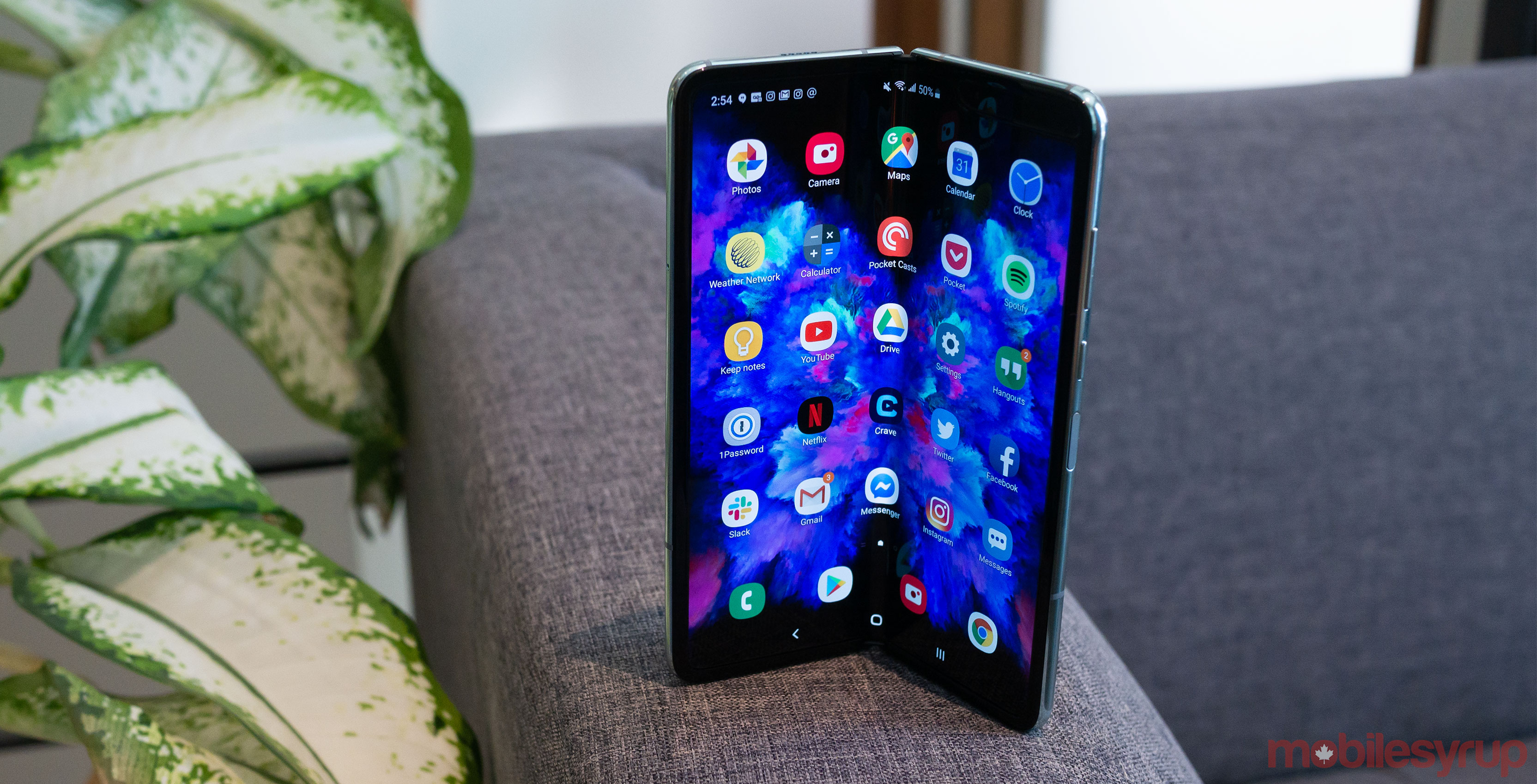 In December, reports that Samsung had sold one million Galaxy Folds circulated after the company’s president, Young Sohn, mistakenly made that claim. Shortly after, the claim was debunked and it was revealed Sohn confused the number with Samsung’s goal, which was to sell one million Folds.

While not the vaunted one million phone milestone that Samsung had hoped, it’s still an impressive number of sales given the nature of the device. The Fold is a distinctly bleeding-edge product with a huge price tag to match — it starts at $2,600 CAD in Canada.

When you consider the problems that initially plagued the phone, such as debris getting under the display and causing damage, the sales number is even more impressive.

It’d be interesting to see how many of the sales come from Canada. Samsung initially planned to launch the Fold here, then changed its mind after taking the time to fix some of the issues with the device. Shortly after releasing the fixed Galaxy Fold, Samsung reconsidered and released the Fold in Canada.

However, DJ Koh didn’t just talk about the current Galaxy Fold. He reportedly told reporters that he would introduce Samsung’s new foldable clamshell smartphone — possibly the rumoured Galaxy Fold 2 — at CES 2020. While Koh didn’t clarify when he’d make the announcement, the show runs until Friday, leaving just a few days for it to happen.