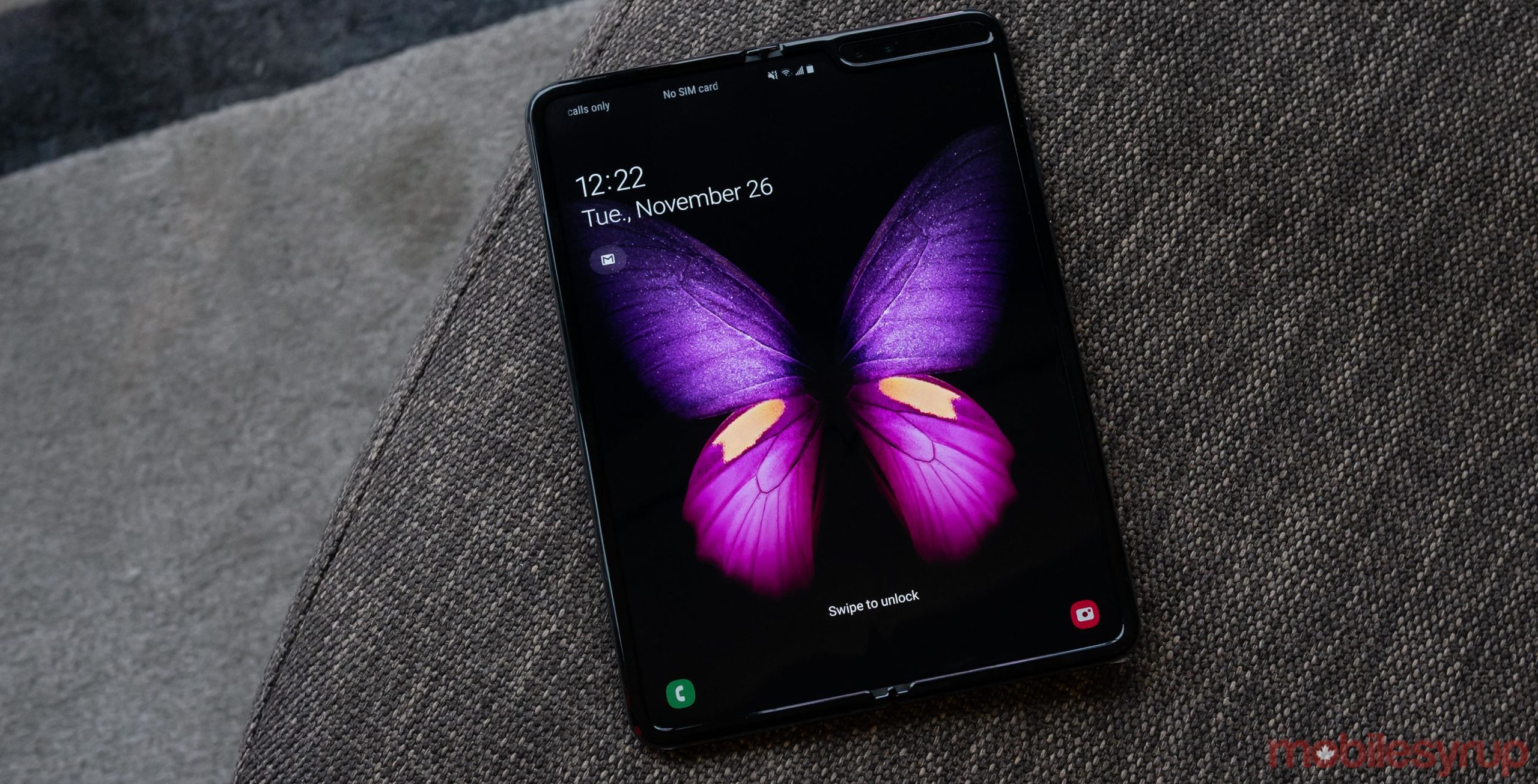 Samsung is on the cusp of releasing its next flagship smartphone in Canada, the Galaxy Fold.

After initially cancelling the launch of its first foldable device in Canada over design issues, “due to high Canadian demand,” Samsung is now taking pre-orders for the expensive $2,599 CAD foldable smartphone.

The Galaxy Fold comes in ‘Cosmos Black,’ and will officially be available at all five Samsung Experience Stores across the country on December 6th. Samsung Canada notes that each Fold comes with its “Galaxy Fold Premier Service, including Fold Concierge and a screen replacement offer, as well as 24/7 dedicated customer support.’

Here are the locations you can purchase the Galaxy Fold:

The Galaxy Fold sports a Snapdragon 855 processor, 12GB of RAM and 512GB of internal storage, along with  4.6-inch front-facing display and a 7.3-inch display that folds open to operate more like a tablet.