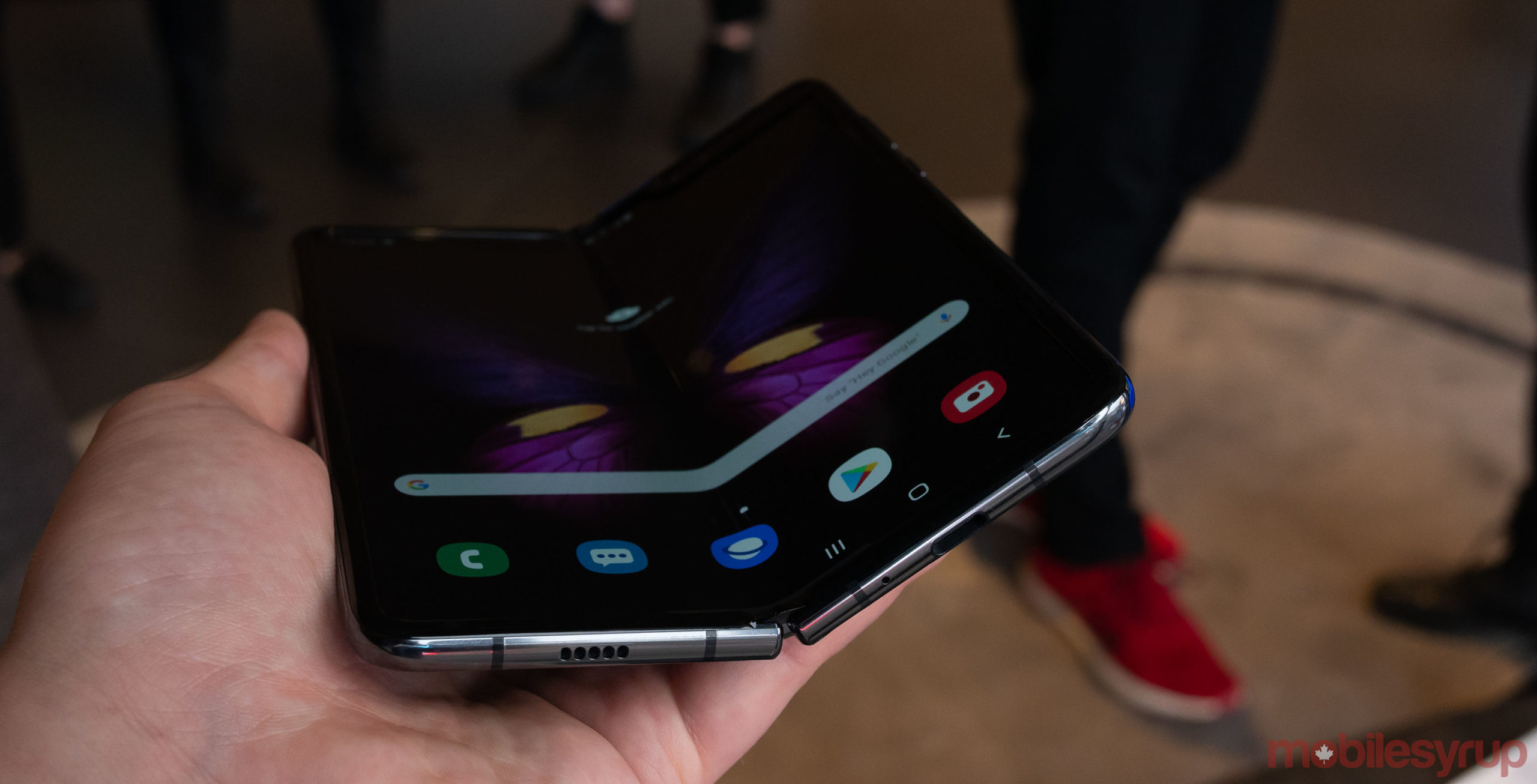 Now, it looks like those that were skeptical of the widely reported sales statistic were right. In a recent interview with South Korean publication Yonhap News Agency, Samsung declined to comment regarding how many Galaxy Fold smartphones the company has sold, only stating that the number has not surpassed a million.

The story goes on to say that Samsung wouldn’t even state if Galaxy Fold sales were in the range of 500,000.

The Galaxy Fold’s original release schedule was pushed back due to design issues with early review units related to debris getting stuck behind the foldable smartphone’s display, as well as some media removing a protector that held the device’s screen together.

As a result of these problems, Samsung made subtle changes to the retail version’s design, including extending the protective film under the bezels so that it can’t be peeled off, as well as improving the build quality of the hinge by shrinking the gap present when the device is closed.

While Samsung Canada first said that it has no plans to release the Fold in Canada, the company eventually changed its stance and released the phone exclusively at Samsung Experience stores on December 6th. Recently Samsung Canada said that additional Galaxy Fold inventory is set to arrive on December 19th due to “overwhelming demand” for the foldable smartphone.

It remains unclear exactly how many Galaxy Folds Samsung has sold in Canada. MobileSyrup has reached out to Samsung Canada for additional comment.