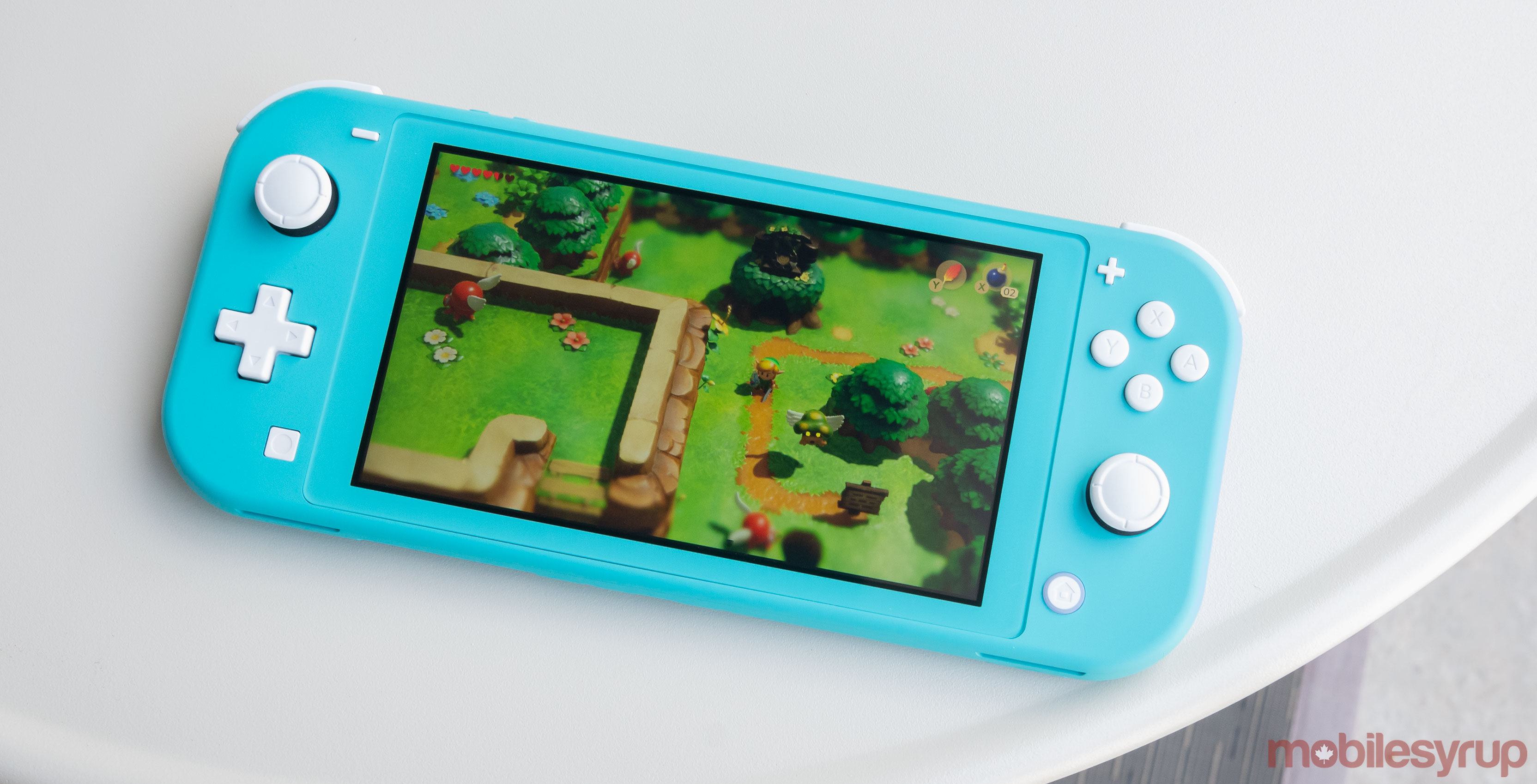 In Nintendo’s third-quarter 2019 earnings report, the Japanese gaming giant revealed that it sold 4.8 million Switch consoles between July and September, amounting to a year-over-year increase of slightly over 50 percent.

To put the Switch’s impressive sales into perspective, 2.8 million PlayStation 4 consoles were shipped during the same quarter. It’s also likely that the Switch will surpass the Super Nintendo’s (SNES) lifetime sales following the holidays.

In total, Nintendo says it has shipped 41.67 million Switch console as of September 30th. This quarter also saw the release of the Switch Lite, a smaller, handheld-only version of the regular that can’t connect to a television. The Switch Lite shipped 1.85 million handhelds, while the regular Switch shipped a total of 2.85 million units.

On the mobile side of things, Nintendo earned 9.9 billion yen (roughly $240 million CAD), which is roughly the same amount of money it earned the previous quarter despite releasing two new mobile titles, Dr. Mario World and Mario Kart Tour.

Looking on the horizon, Pokémon Sword and Shield, a game that’s almost certainly set to go down as one of the Switch’s best-selling titles, is set to release on November 15th. Nintendo also just released Luigi’s Mansion 3 and Ring Fit Adventure.

While Nintendo’s Switch line continues to sell well, it will be interesting to see how it performs in 2020 following the release of the next-generation consoles, Sony’s PlayStation 5 and Microsoft’s Project Scarlett.