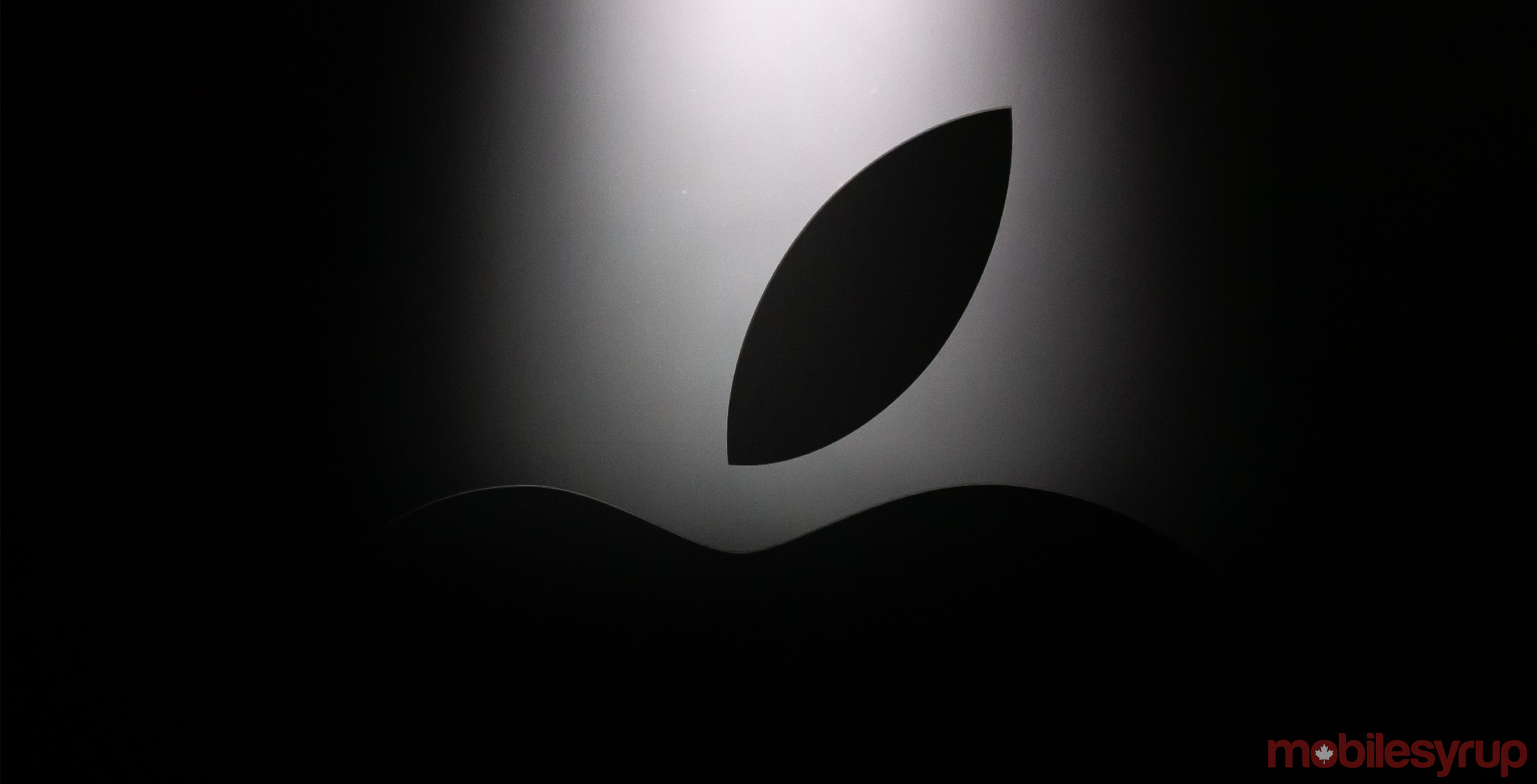 Apple is expected to reveal several new devices at its upcoming September 10th fall keynote, most notably the next-generation of iPhones.

Leaks have been dropping at a blistering pace over the last few weeks, with reports pointing to two new ‘Pro’ iPhone models, a successor to the iPhone XR, new AirPods, an Apple Watch Series 5 and maybe even a redesigned 16-inch MacBook Pro, set to be revealed at the event.

Below is everything we know so far about Apple’s big fall hardware keynote. 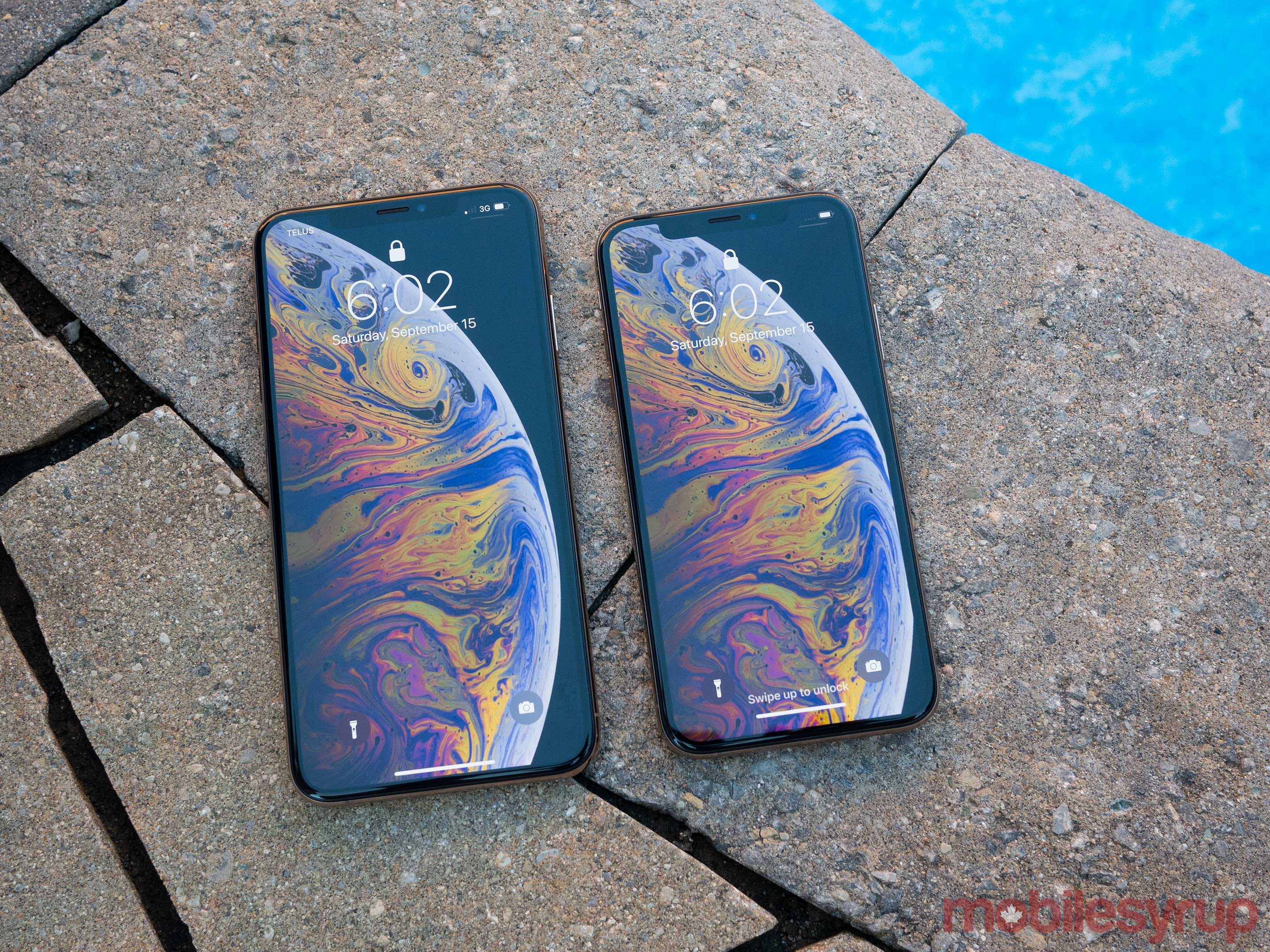 This year the XS and Max’s successor will get a new ‘Pro’ moniker, ditching the expected numbered iPhone naming convention entirely, according to Bloomberg’s often-reliable Mark Gurman (@markgurman).

Along with a revamped name, the new iPhones are also tipped to feature a three-camera rear shooter array that includes an ultra-wide lens, similar to high-end Android devices like the S10+, Note 10 and P30 Pro. The new iPhones are also expected to include the same zoom and standard lens featured in the XS and XS Max.

Other rumoured features include improved Face ID authentication that captures a wider image of the user’s face, allowing the new Pro iPhones to be unlocked from wider angles. For example, citing frequently reliable Apple analyst Ming-Chi Kuo, MacRumors says that the new iPhones can be unlocked with Face ID while laying flat on a desk.

The new 2019 Pro line of iPhones is also expected to get the usual processor bump with Apple’s still yet-to-be-revealed A13 processor. Other upgrades include improved battery life and reverse wireless Qi charging, according to 9to5Mac. Finally, there are also rumours circulating Apple could have plans to include an 18W USB-C fast charger and USB-C to Lightning cable in the iPhone Pros’ box.

Apple’s colourful iPhone XR is rumoured to get an update that adds a second rear camera to the phone, as well as new colours, including purple and green, according to another report from Gurman. Unlike Apple’s higher-end iPhone offerings, the XR’s successor will still feature an LCD display. 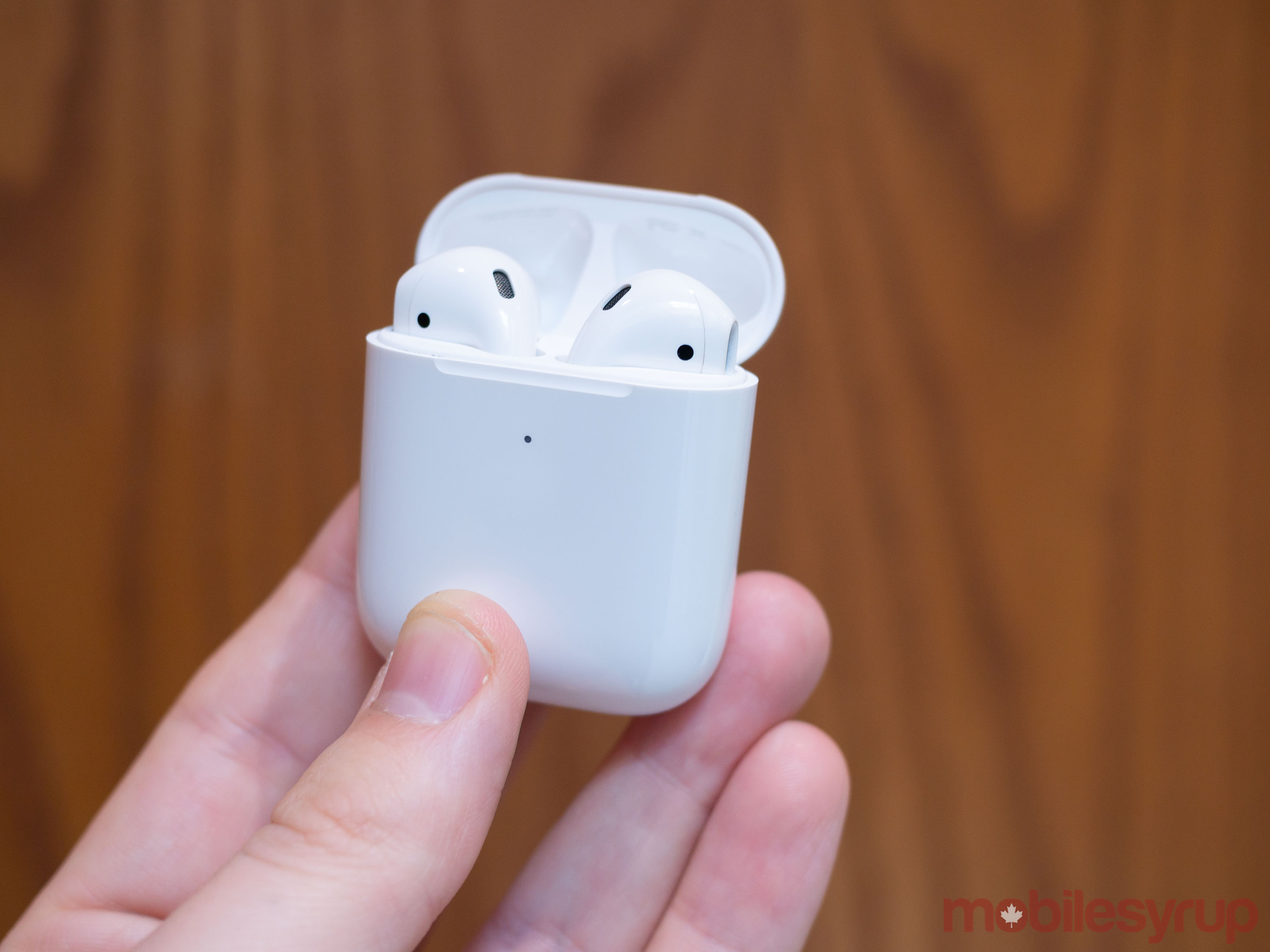 Rumours have been circulating for months that Apple could have plans to release yet another new pair of AirPods, despite only dropping the AirPods (2019) back in April.

In the meantime, an entirely different generation of AirPods could also have been in development.

Apple’s new AirPods, sometimes referred to as AirPods Pro in leaks, are rumoured to feature noise cancellation and water resistance. 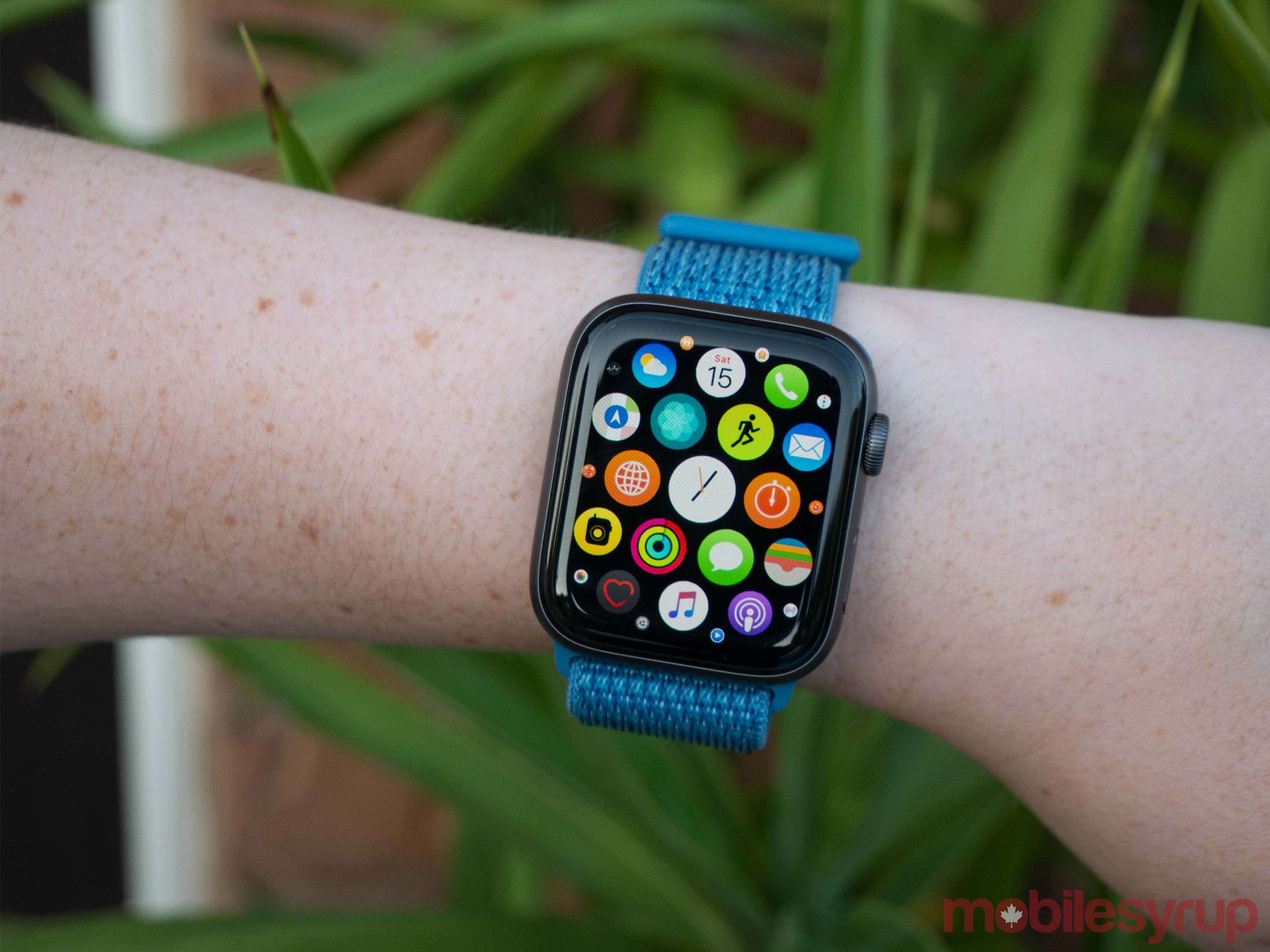 Given the Series 4 was the most significant revamp to the Apple Watch since its release back in 2015, it’s possible Apple could shift its now expected wearable upgrade cycle. 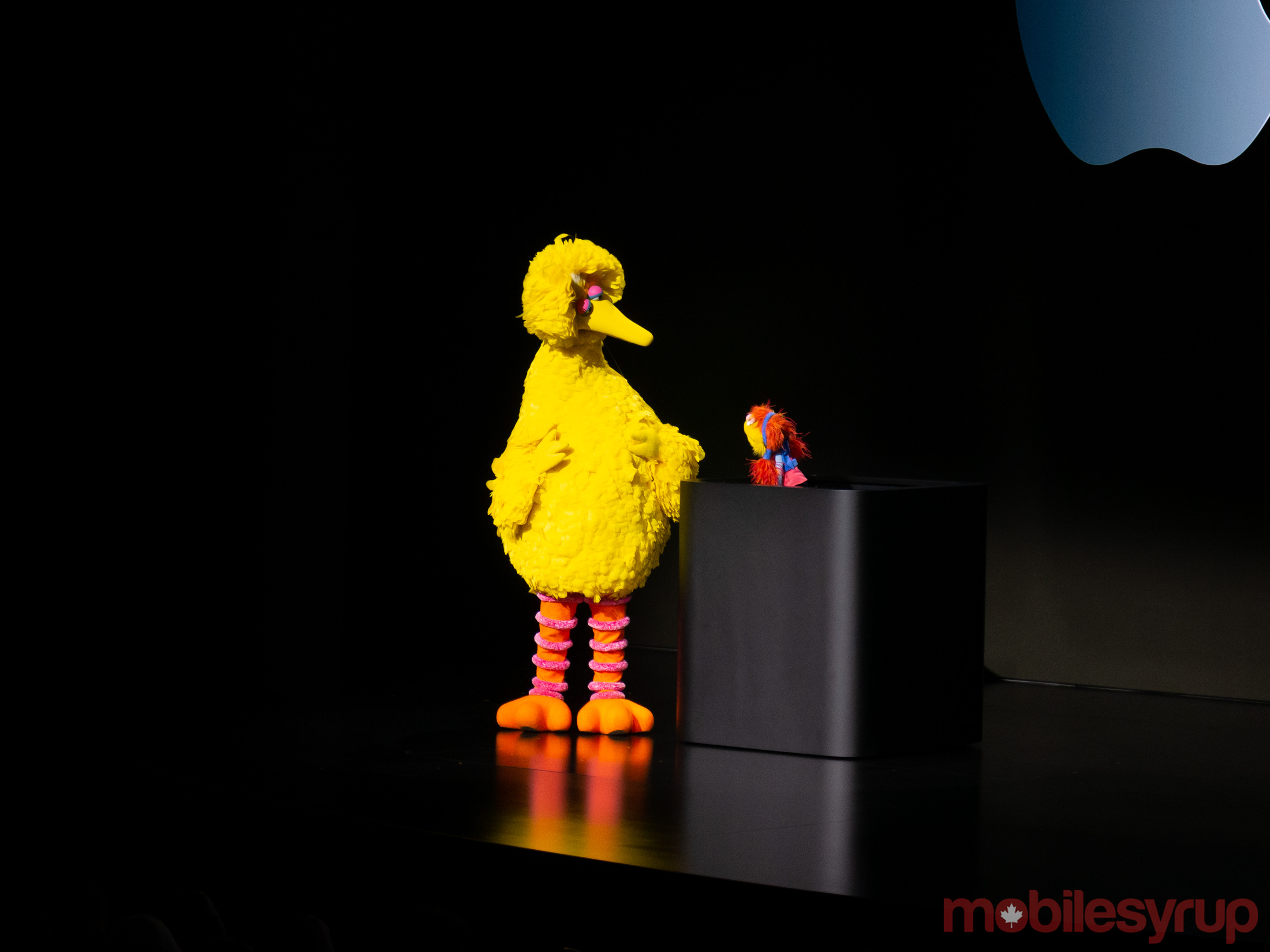 We’ll almost certainly get a final release date for Apple TV+, Apple’s long-awaited streaming video service, at the company’s fall event. It’s unclear how much the platform will cost or what content it will launch with. Rumours point to a monthly subscription costing $9.99 USD (roughly $13 CAD), according to a Bloomberg report.

Given that Apple has offered varied pricing strategies in the past for its subscription services, it’s unclear how much Apple TV+ will cost in Canada. For example, Apple Music is priced at $9.99 in both the U.S. and Canada, while Apple News+ is $3 more in Canada when compared to the cost in the United States.

What we do know for sure is that Apple TV+ is launching this fall in Canada. Apple has also released trailers for TV shows set to hit the platform, such as For All Mankind and The Morning Show.

We’re so grateful that Where Cards Fall has found a home on Apple Arcade. https://t.co/SBLK6fgpiD

Apple may discuss Apple Arcade, its upcoming mobile game subscription service, during its fall keynote as well. A leak courtesy of 9to5Mac indicates the service will include a one-month free trial and will cost $4.99 USD (about $6.64 CAD) per month.

It’s unclear what mobile games will be included in the Xbox Game Pass-like subscription platform, but we do know that they’ll all be exclusive to Apple’s devices, including the Mac, iPad and iPhone.

Toronto-based game studio Snowman has confirmed that its upcoming game, Where Cards Fall, is coming exclusively to Apple Arcade.

While less likely to be revealed at this specific event, there’s also speculation that Apple could have plans to release a new entry-level 9.7-inch iPad, redesigned 16-inch MacBook Pro with smaller bezels, a new Apple TV and a lower-cost HomePod. There’s also a strong possibility Apple will finally reveal its often-rumoured Tile-like Bluetooth tracking device.

MobileSyrup will be on the ground at Apple’s event bringing you all the news that matters to Canadians directly from the keynote.