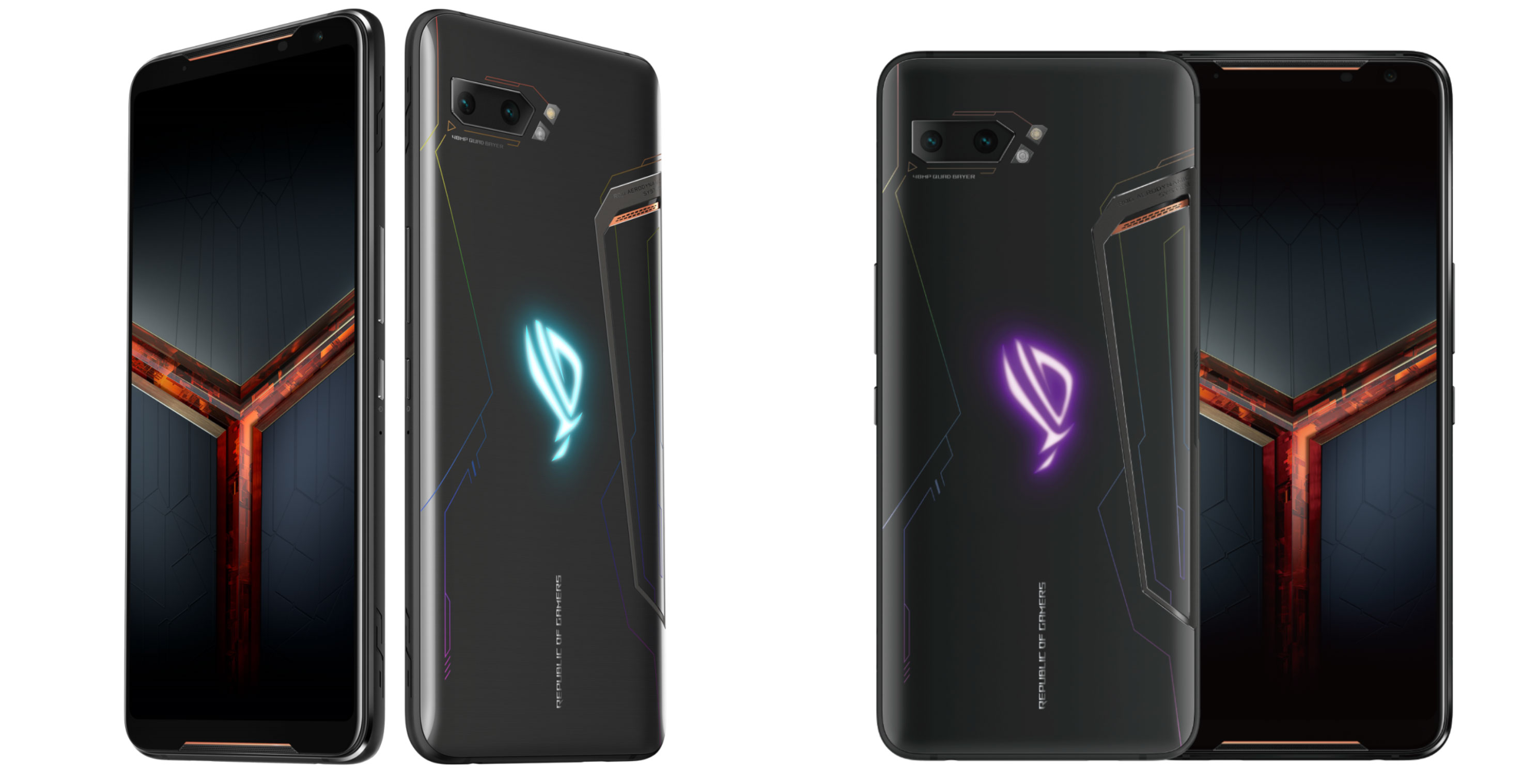 At IFA 2019 Asus has just announced the ROG Phone II Ultimate Edition, the company’s most powerful smartphone yet.

The phone is similar to the base ROG Phone II but is capable of download speeds up to 2Gbps using Cat 20 LTE. It also features a matte black finish instead of the glossy exterior on the base model.

The internal storage has also been increased from 1TB of storage from 512GB.

It also includes a 6,000mAh battery with 30W fast charging and a headphone jack. Asus says that it will announce the ROG Phone II Ultimate release at a later date in Canada.

Update:04/09/2019: While initially, Asus said the device would launch at the beginning of the month, Asus confirmed that it has pushed back the date for the standard ROG Phone II until December.