Apple TV+ reportedly launching in November at $9.99 per month 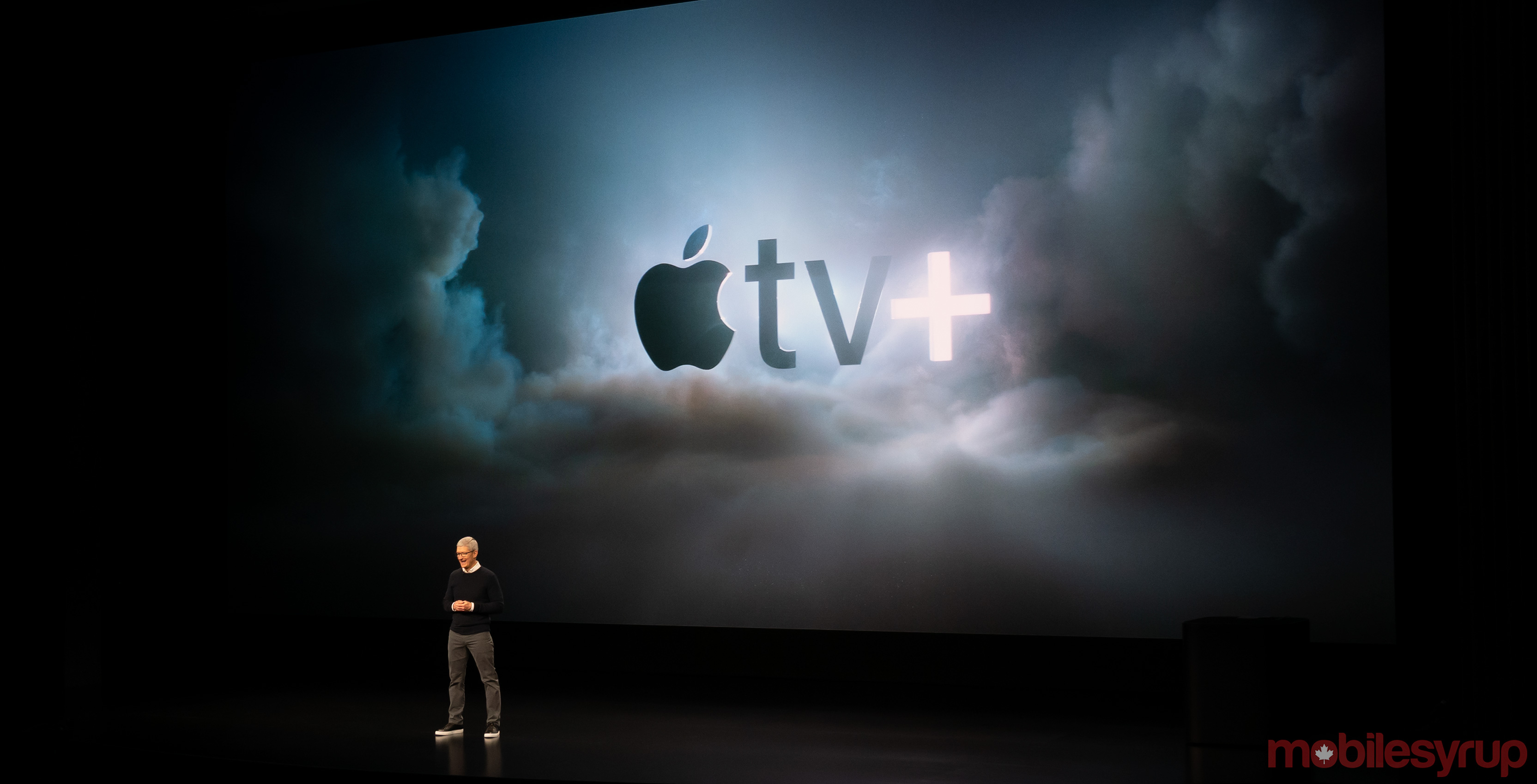 The launch window and the price of Apple’s video streaming service has leaked.

The service is set to cost $9.99 USD (roughly $13 CAD) and will include some form of a free trial when it launches in November, according to Bloomberg.

Another detail Apple has yet to nail down is its programming release schedule. While popular streaming services like Netflix and Prime Video drop whole seasons at once, Apple TV+ could follow in the footsteps of HBO and release new episodes weekly.

When it does launch, Apple TV+ is rumoured to only feature a small selection of shows with more to follow as the service ramps up.

Apple TV+ will reportedly launch in 150 countries around the globe once it releases to the public, according to Bloomberg.

The price point in the leak is in USD, and given Apple has offered varied pricing strategies in the past for its subscription services, it’s unclear how much Apple TV+ will cost in Canada. For example, Apple Music is priced at $9.99 in both the U.S. and Canada, while Apple News+ is $3 more in Canada when compared to the cost in the United States.

This release date pits Apple TV+ against Disney+ which is set to release on November 12th for $8.99 CAD per month.

The Bloomberg report claims that the service will launch with The Morning Show, Amazing Stories, See, Truth Be Told and a documentary called Home. A new trailer for The Morning Show recently released. 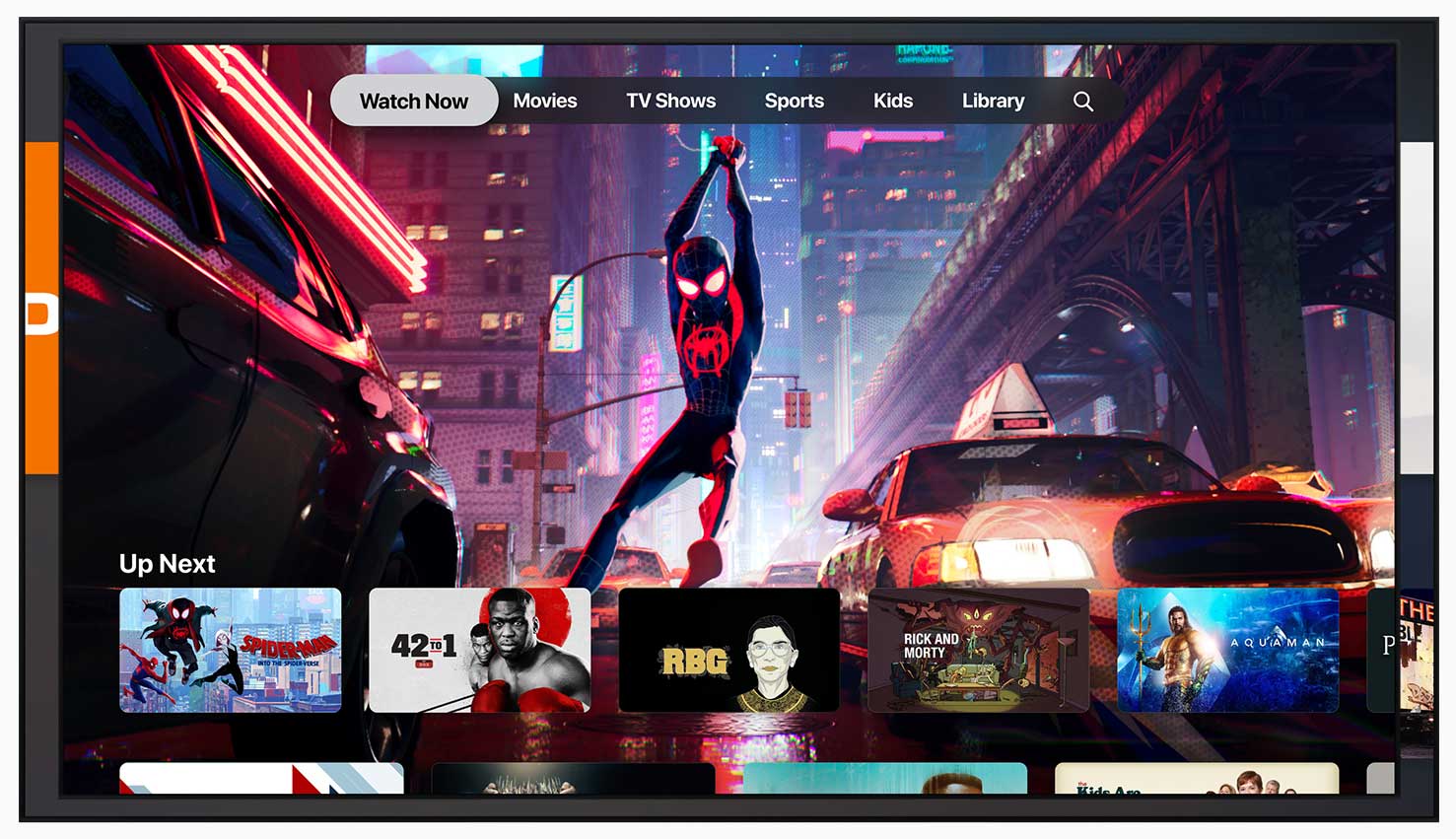 The service will be available through the Apple TV app on a variety of devices. Apple has announced that it’s even releasing a version of the Apple TV app for Samsung TVs, Amazon’s Fire TV platform and Roku. So far only Apple’s devices and Samsung’s smart TVs have the app available, but it’s expected that the other versions will release before Apple TV+’s launch.

A handful of other smart TV manufacturers will also be able to view the content through AirPlay 2, Apple’s wireless video connection standard. This means that if you have a macOS or iOS device, you should be able to stream content from that device to an AirPlay 2 compatible TV.