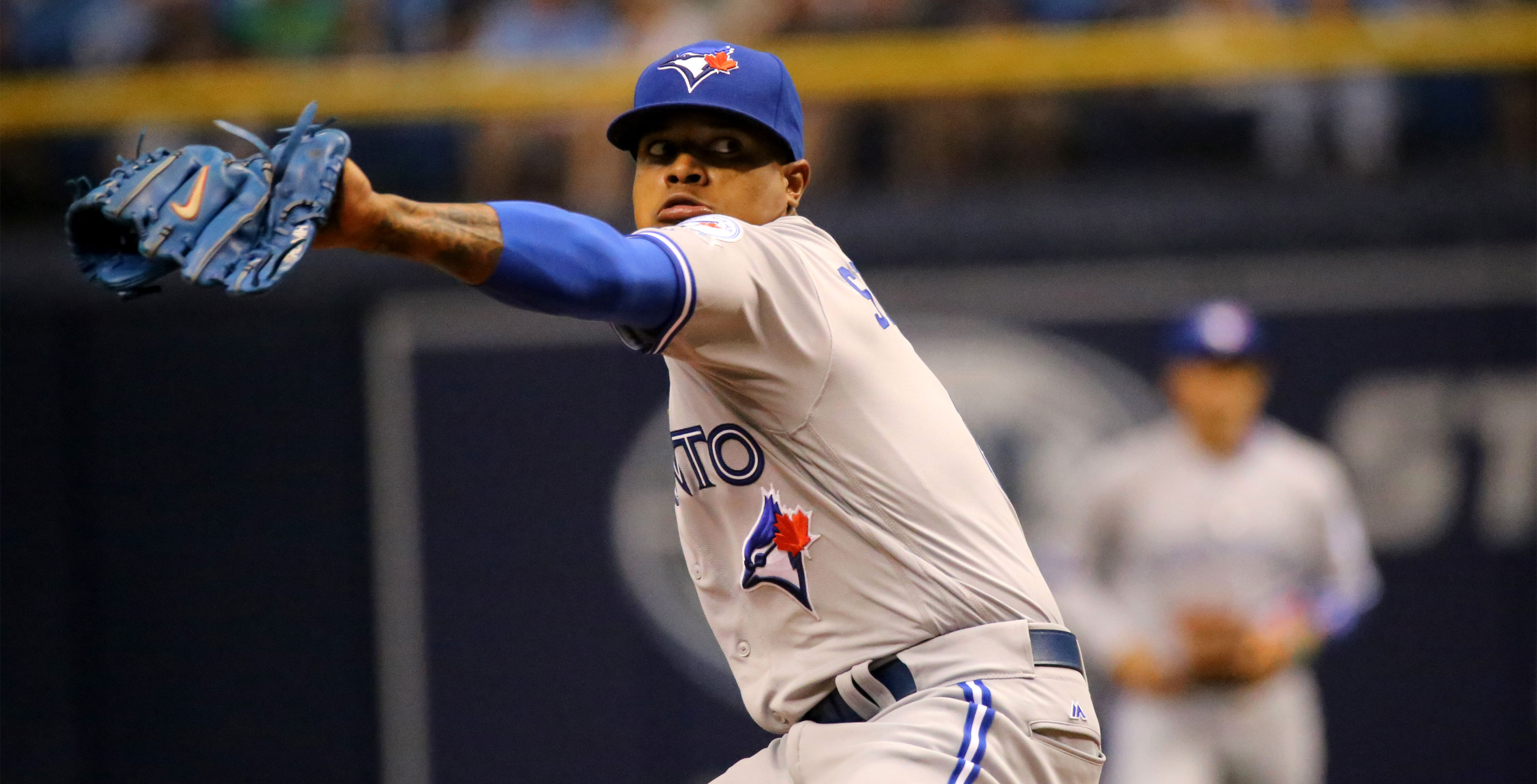 There is no sign in or payment required to watch the games. Instead, all you need to do is head on over to the MLB’s official YouTube channel. Major League Baseball will stream one game per week exclusively via YouTube until the end of the regular season.

This week, it’s a National League showdown between the Philadelphia Phillies and Los Angeles Dodgers. First pitch is at 12:30pm ET/9:30am PT.

On July 23rd at 7pm ET, YouTube will stream a game between the Toronto Blue Jay and Cleveland Indians.

If you haven’t had a chance to watch Vlad Guerrero Jr. hit, this is as good of an opportunity as any.

MLB to livestream 13 games exclusively on YouTube in Canada

Rogers has ‘no plans’ to sell the Blue Jays: CFO Tony Staffieri