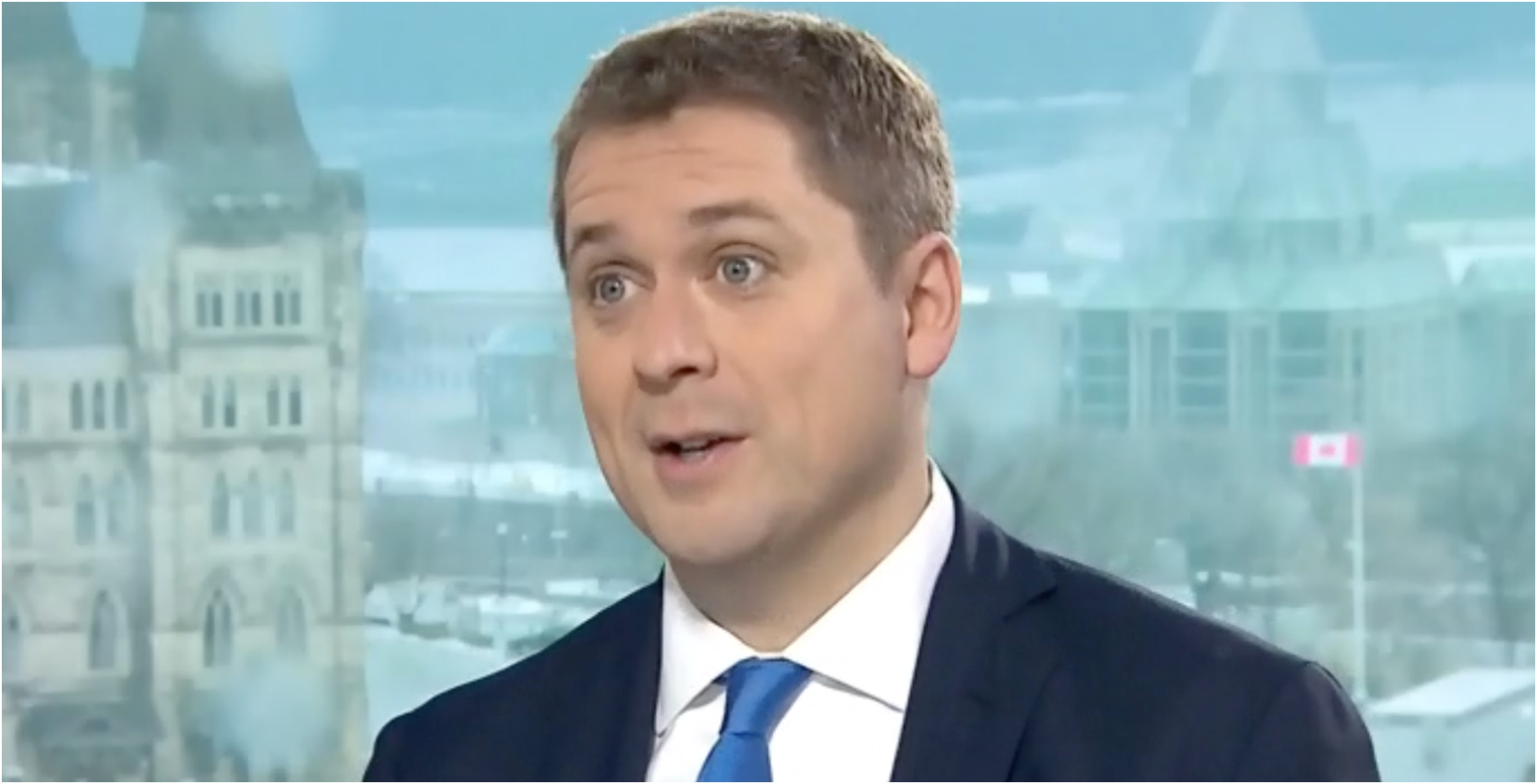 Conservative party Leader Andrew Scheer said he would ban Huawei from providing equipment for Canada’s 5G networks if he was prime minister.

In an interview with CTV’s Question Period on December 23rd, 2018, Scheer said “there are a lot of real concerns here.”

“The government of China has admitted that they’ve been involved in cyber infiltrations around the world and in governments. We can’t have this naïve approach with the regime in China,” he said.

Huawei more recently has been making news in Canada and around the world after the company’s global chief financial officer Meng Wanzhou was arrested in Vancouver on December 1st. She was later given bail but still faces extradition to the U.S.

Huawei has also been banned from supplying equipment by three members (Australia, New Zealand, the U.S.) of the Five Eyes intelligence sharing alliance. The other members include Canada and the U.K.

Huawei Canada’s vice-president of corporate affairs Scott Bradley told MobileSyrup during a sit-down interview on December 18th that banning the company’s equipment from Canada’s 5G networks would throw away 10 years of work.

“By banning Huawei are you worried about China’s emerging technology leadership? That’s a legitimate issue — perhaps you are. So how do you deal with that? Are you worried about how China will use technology for other purposes or around the world? … That’s again a legitimate issue regarding why you should be understanding what China is up to. But by banning Huawei do you address those issues?” Bradley said.

Scheer noted during his interview that he also wouldn’t pursue a free trade agreement (FTA) with China.

“We don’t have the same types of systems, we don’t see the transparency and accountability in the Chinese economy. We know there is a lot of state-owned enterprises,” Scheer said. “We’re a long way from talking about a free trade deal.”

For a while, Canada has been trying to establish an FTA, but talks slowed down in 2017. A second push was made after Canadian officials went to China in November 2018, but any talks hit a roadblock when Meng was arrested.