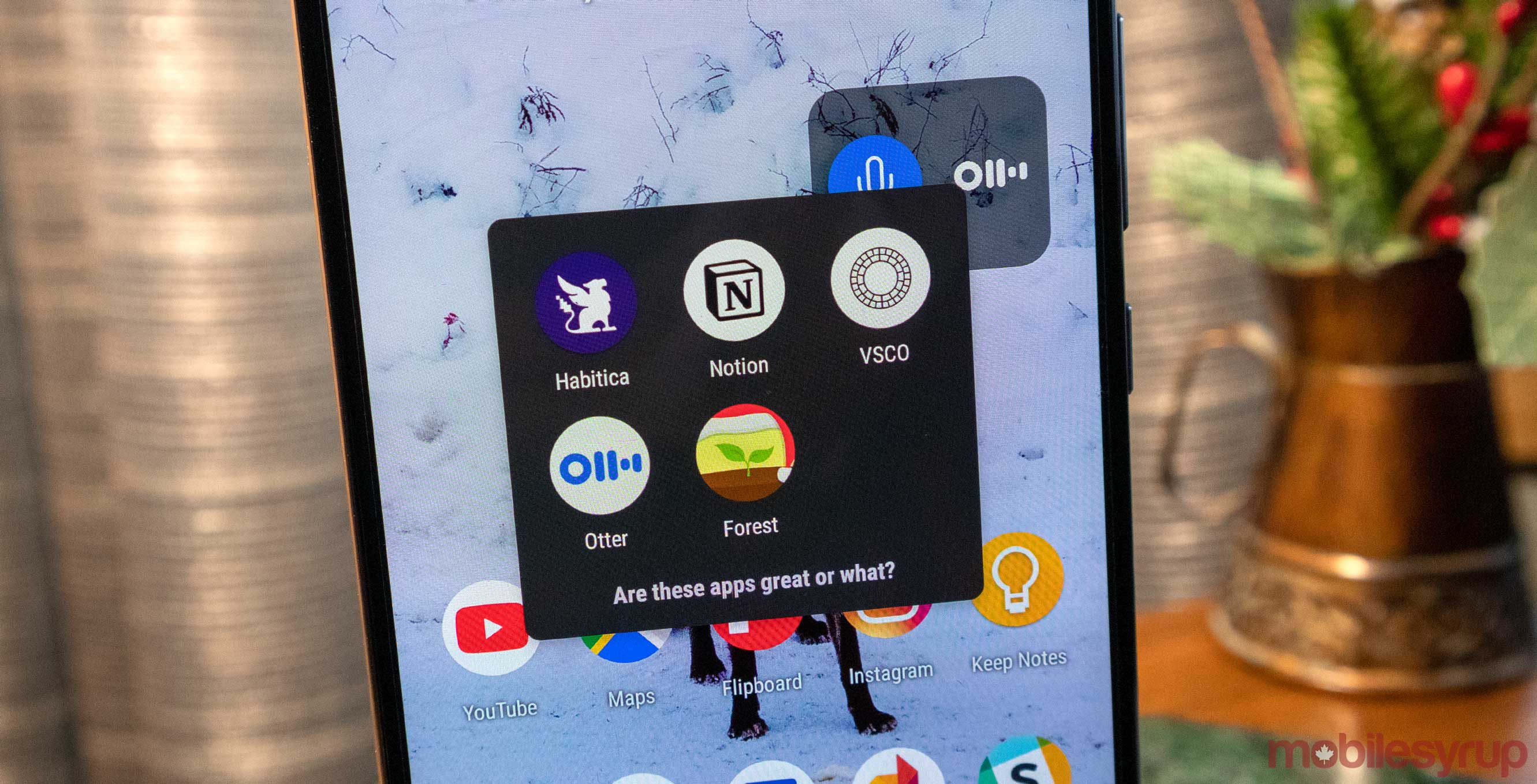 This year has been a fantastic year for mobile apps, with some really awesome ones like Habitica, Otter.AI, Notion and more.

Every week we test out one app that we think is useful, intuitive, groundbreaking or just plain cool.

So, as the year draws to a close, we’ve decided to share what apps we’ve written about for our App of the Week column that have made it past the testing phase, onto our phones, and dare I say, into our hearts. 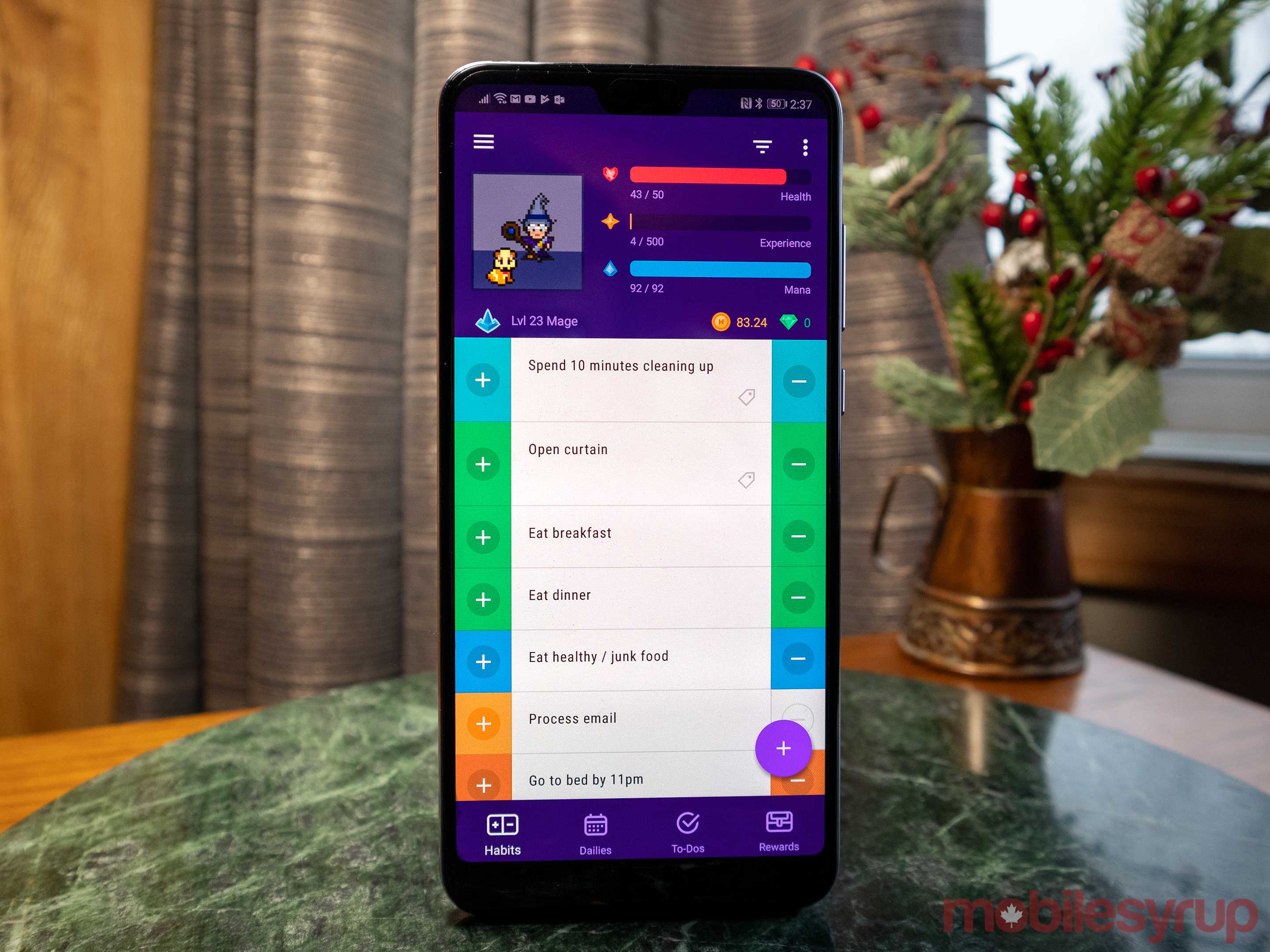 Habitica is one of those awesome apps that has the core principles of what it does well down pat. It’s a to-do list app that features a touch of gamification to keep its users invested.

The best part about the app is its three-tiered list setup. The first list is where the user put the habits that they want to build. For example, I have “go to bed by 11pm” in my habits list since it’s something I want to get better at.

The final list is all about to-dos that don’t necessarily have a time limit but are things you still need to do.

Overall, Habitica’s three-list structure is really handy at keeping users organized. If you want to find out more about Habitica and its gamification elements check out the App of the Week post here.

Download Habitica on iOS and Android for free, or use the web app. 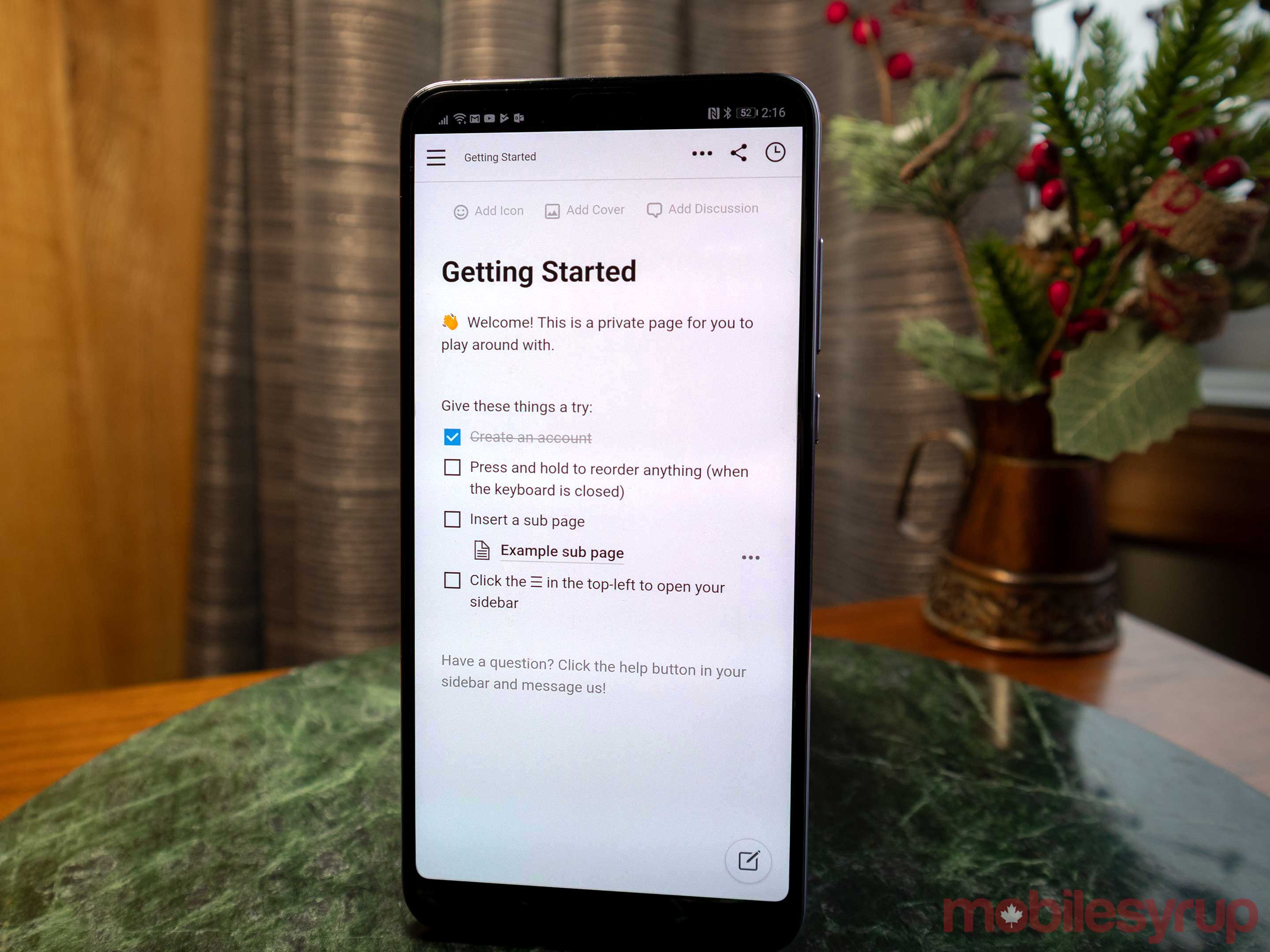 It does come with a bit of a learning curve, but it pays off since it can replace so many other apps effectively.

On top of being incredibly powerful, Notion also has a clean and minimal design, making it easy on the eyes.

You can even upgrade it to use it as a platform for a whole team of people to share notes, knowledge and projects on.

To find out if Notion is a note-taking app for you (spoiler, it is) read MobileSyrup’s App of the Week post here.

You can use Notion on iOS, Android and the web. 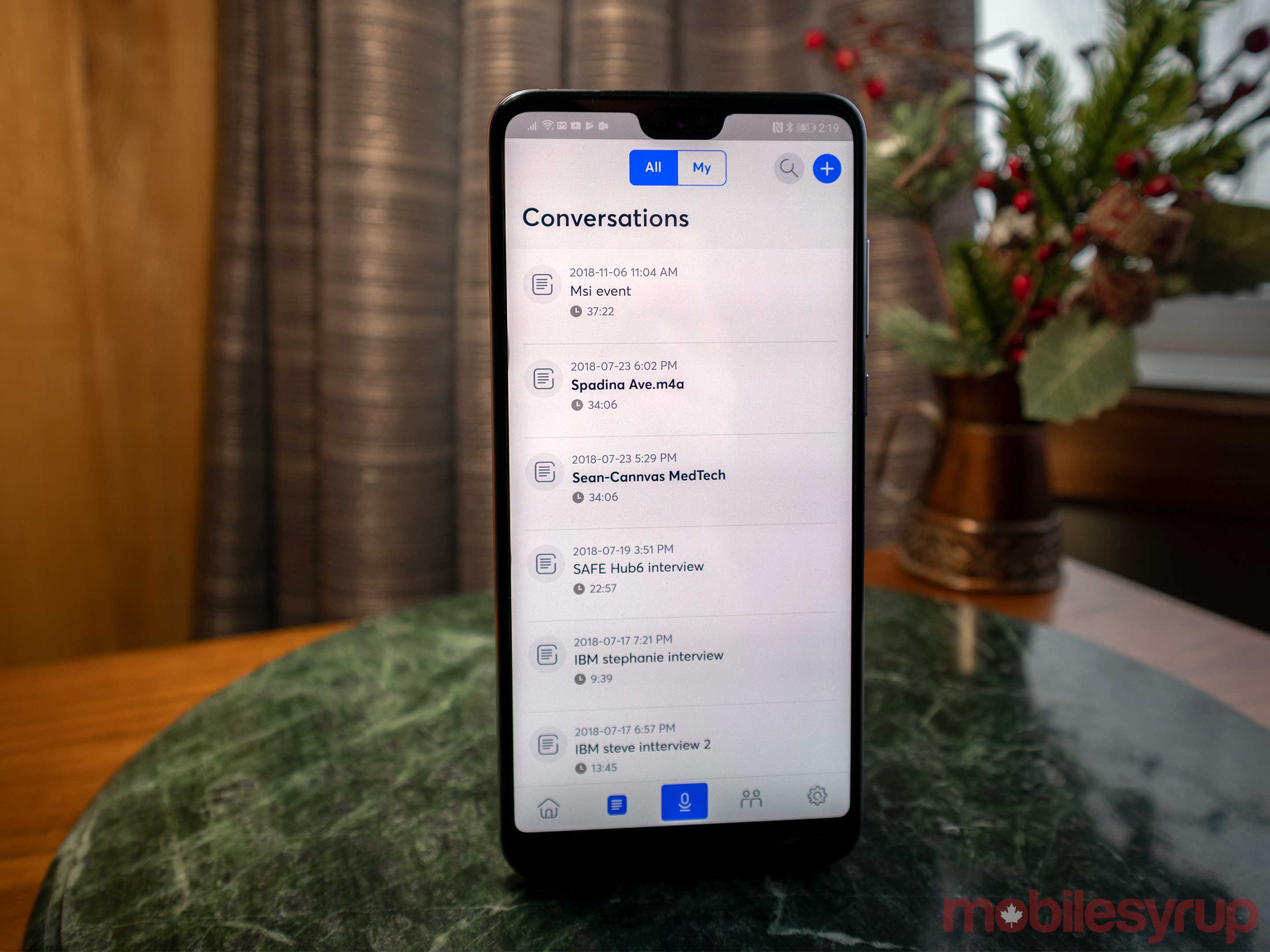 Otter.AI is a voice recording app that can automatically transcribe the user’s recordings to give them a written transcript of what was said.

That being said, it’s not perfect, but users can tap or click anywhere in the transcription, and the voice note will start playing there, so editing a messed up word or two is a straightforward process.

Users can even teach Otter to recognize their voice, so whenever they’re having a conversation that’s being recorded the app knows who’s talking and labels the transcript accordingly.

To learn about Otter’s advanced feature you can read the App of the Week post here.

The app is available on Android, Desktop and iOS. 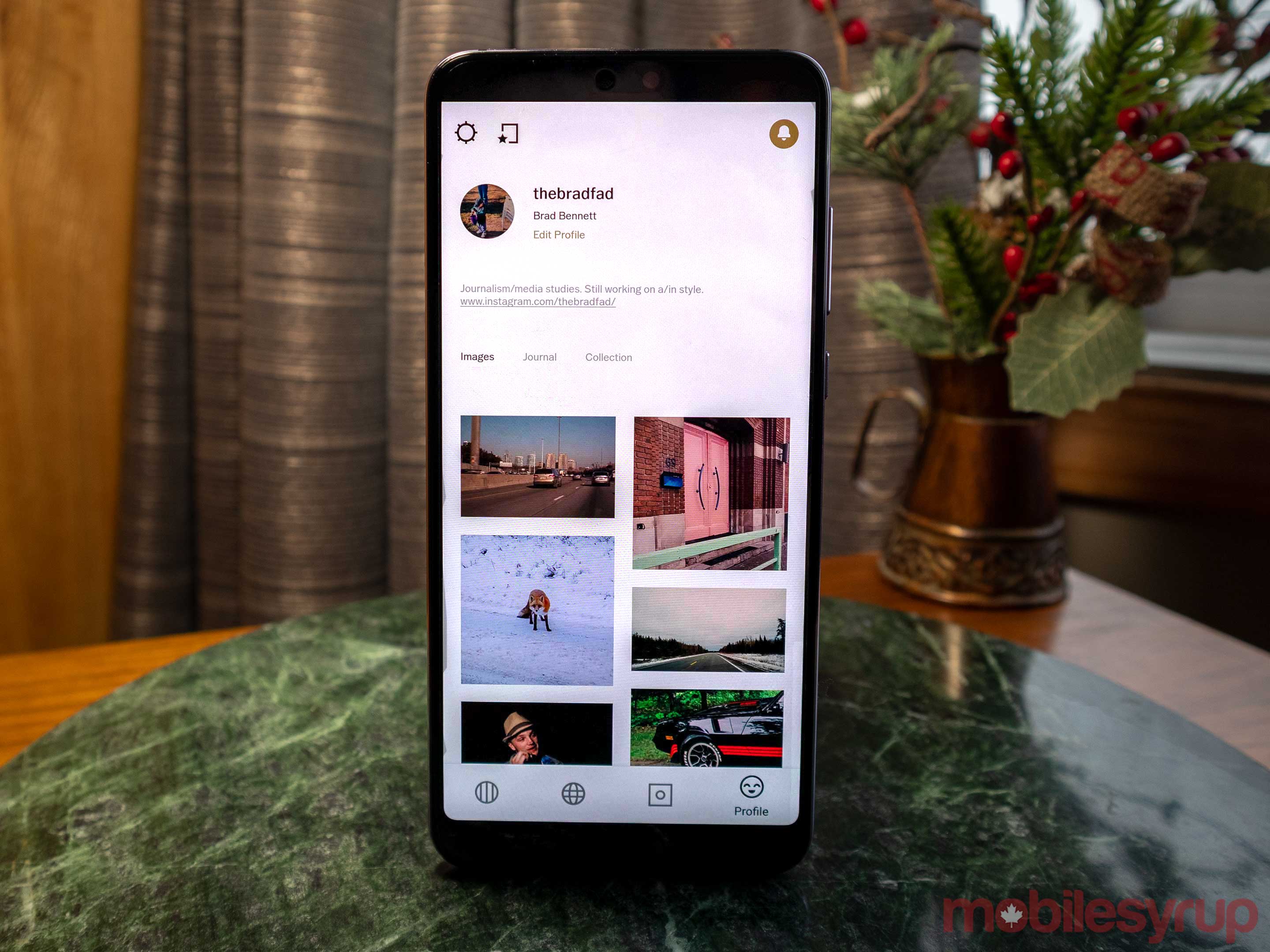 VSCO isn’t a new app for 2018, but it has gotten some substantial updates that have made it even better.

Throughout 2018, VSCO has added in weekly photography challenges that give the user another reason, on top of tons of others, to open up the app and start taking pictures.

That might be the best part about VSCO: it’s a great motivator to push users to take photos and experiment with different ways to edit them.

To find out how to use VSCO and what features it offers you can read MobileSyrup’s post here.

VSCO is available for free on iOS and Android. 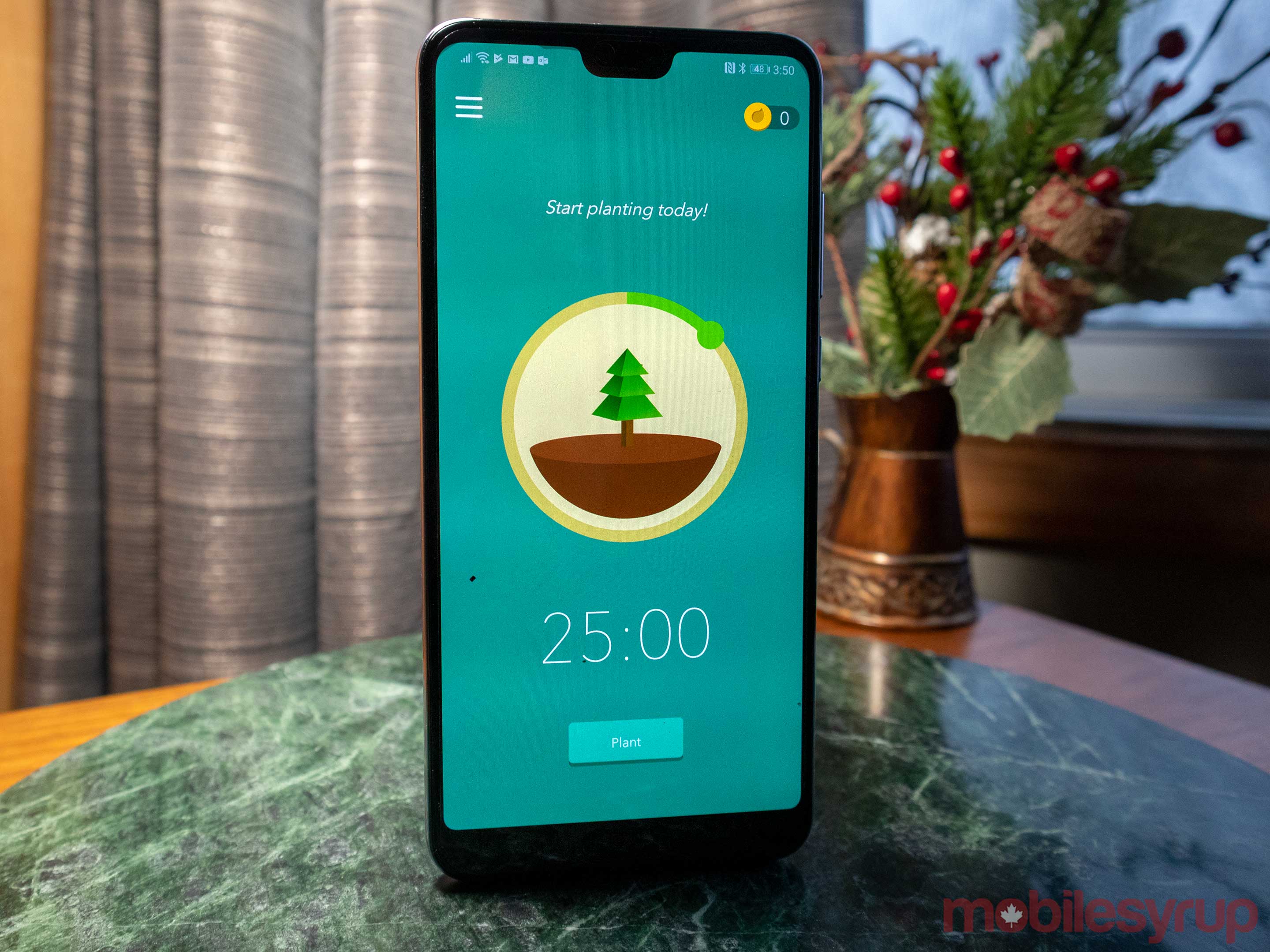 Forest is a charming app that is designed to help its users focus on one task at a time without getting distracted by their phone.

The goal is to set a timer in the app for how long you don’t want to touch your phone for. If you don’t use your phone during that time a virtual tree grows in your forest.

It’s straightforward, and that’s its greatest strength, it does one thing exceptionally well.

Beyond that, the app is easy to use and growing a forest that represents how well you’ve focused over the last few days is really satisfying.

To learn more about Forest check out the MobileSyrup App of the Week post here.