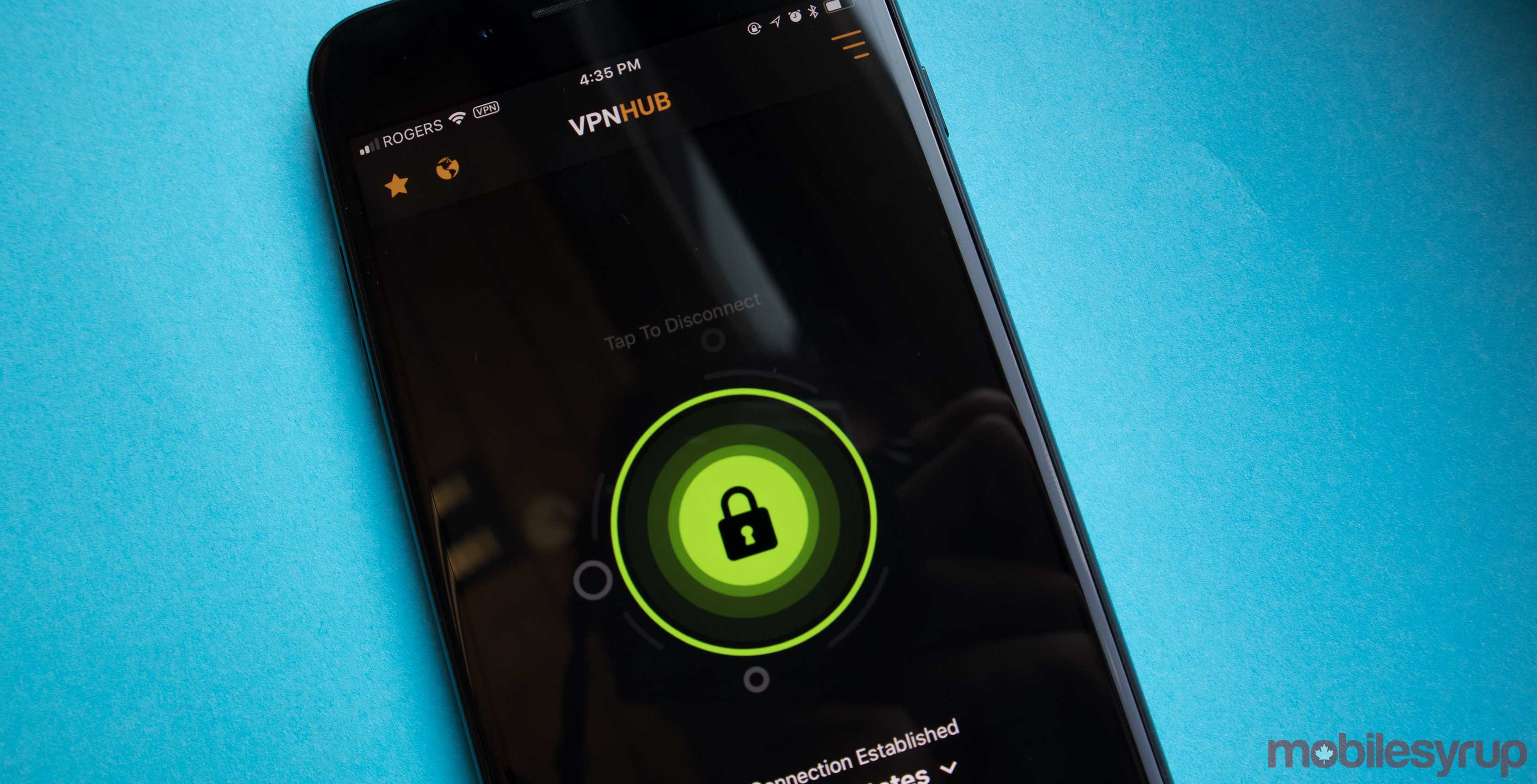 The app launched today and it’s called VPNhub. It allows users to access the web with full data encryption to keep users anonymous.

Launching the app prompts user to set up their VPN settings then they are good to start browsing the web privately.

There is also a premium version of the app that removes ads and gives users access to more servers and faster speeds.

The app can be downloaded on iOS, Android, Windows and Mac, for free.