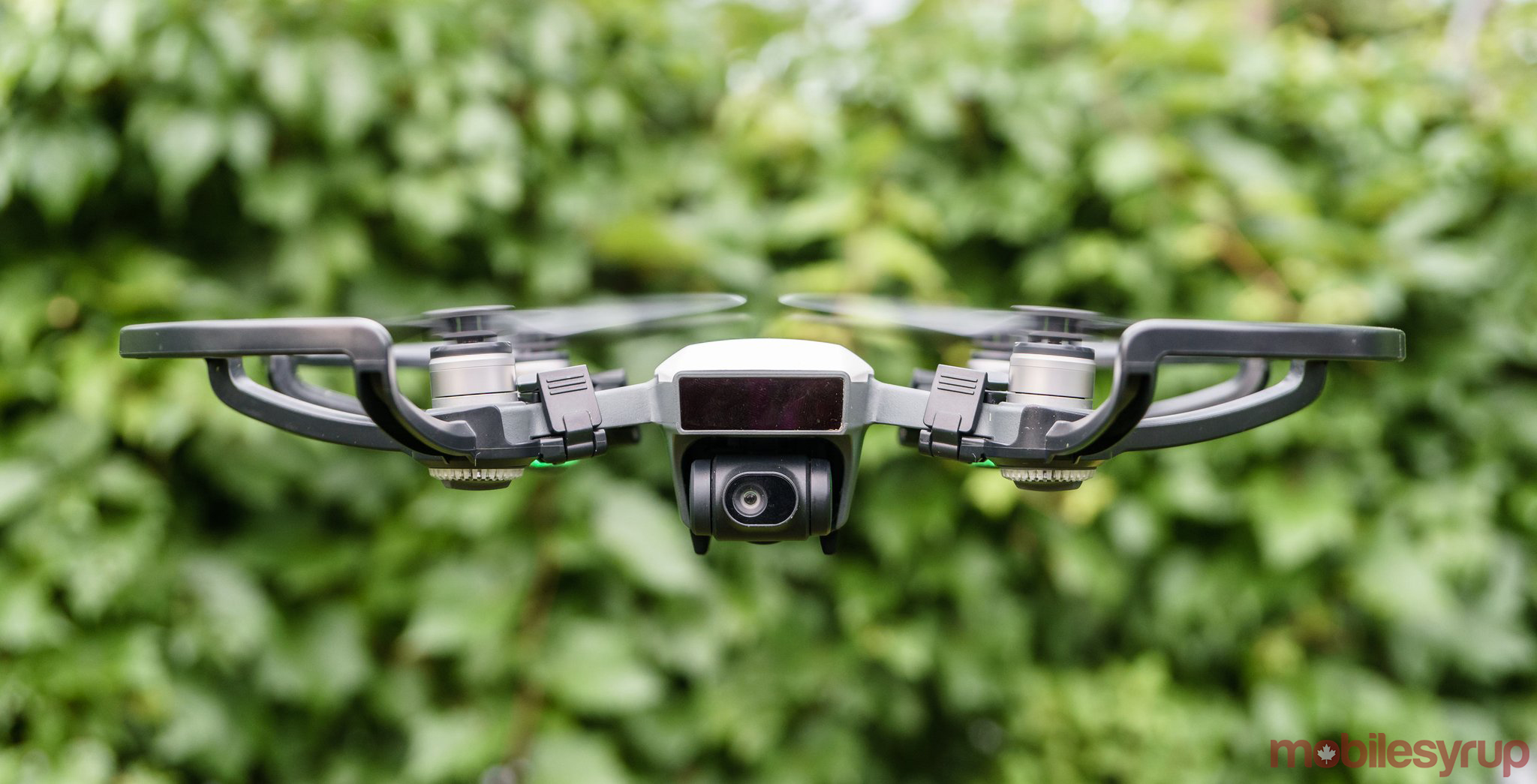 According to Sam George, the director of Microsoft’s Azure IoT engineering program, the SDK will allow “any Azure developer using Azure machine learning can develop AI models and deploy them to their drones.” 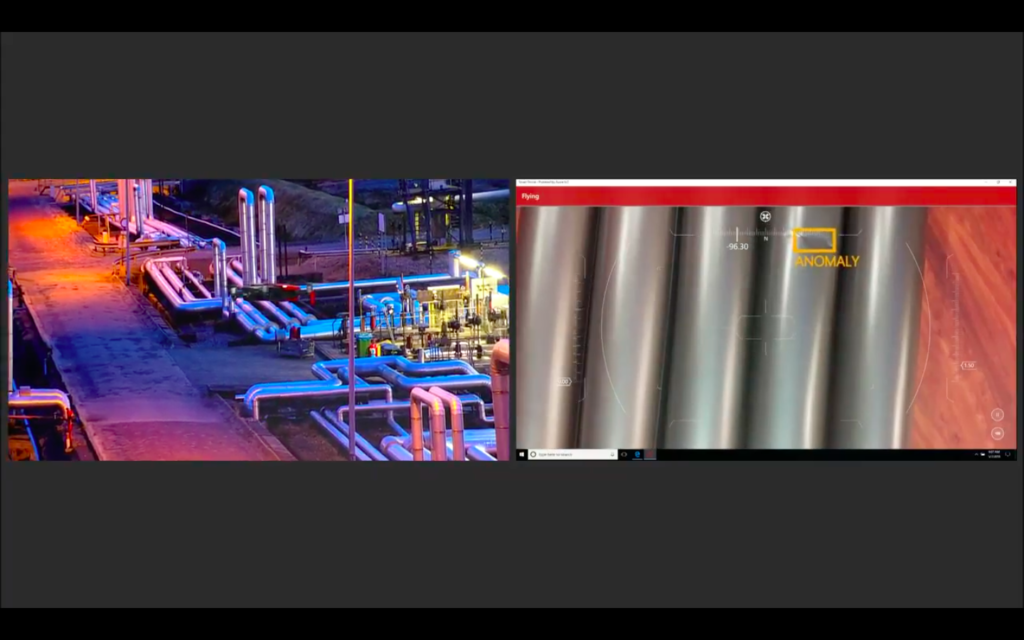 During the conference, a DJI Mavic Air drone streamed video back to a laptop running the Azure IoT Edge platform, as well as a pre-built AI model, in order to detect an anomaly found within replica pipes.