RBC’s Borealis AI is expanding into Vancouver this fall 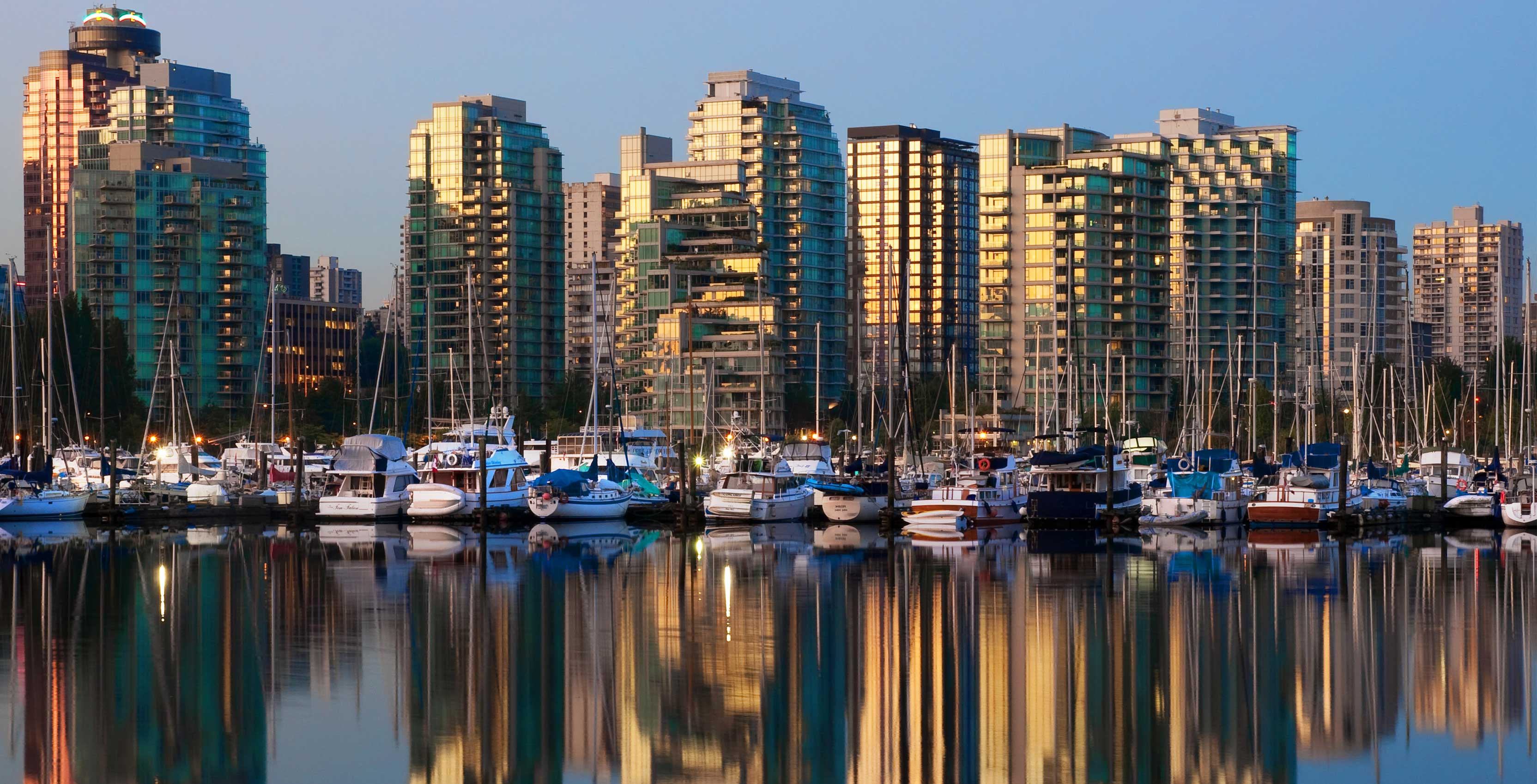 RBC’s Borealis AI has expanded into Vancouver with the launch of a new lab in the city. The Vancouver location will open in fall 2018.

The Vancouver research centre will focus on computer vision, a subfield of machine learning that trains computers to see, process, and understand the visual world.

“Applications of computer vision are new to the financial services industry. We’re eager to apply this technology to tackle previously unsolvable problems that will benefit Canadian communities,” said Foteini Agrafioti, chief science officer of RBC and head of Borealis AI. “Prof. Mori and Prof. Sigal are global leaders in the field of computer vision both in industry and academia, and I’m excited to see what we can achieve together.”

Greg Mori, director of computing science at Simon Fraser University and an expert in computer vision, will act as research director. Mori’s research includes semantic segmentation, a series of machine learning techniques that works to label every object in a natural image down to the pixel level, such as a window pixel, a tree pixel, or a pixel of a human face.

He will be joined by University of British Columbia professor Leonid Sigal, who will serve as academic advisor. Sigal’s research focuses on problems of visual understanding and reasoning, and he is returning after working at an industrial research group at Disney in Pittsburgh.

Both professors will continue to teach at their respective universities while working with Borealis AI.

“The visual world is such a rich source of information, but what’s missing is the holistic view that Borealis AI can provide with its data sources and expertise,” said Mori. “I’m excited to work with experts in so many disciplines, like reinforcement learning and natural language processing.”

Borealis AI already has labs in Edmonton and Toronto and announced a Montreal location in November 2017.

RBC said that Vancouver’s strength in the entertainment industry has translated to the development of talent in virtual reality and augmented reality. Borealis AI has plans to expand its research to areas like environmental science, making Vancouver an ideal location.

This story originally published on Betakit.com