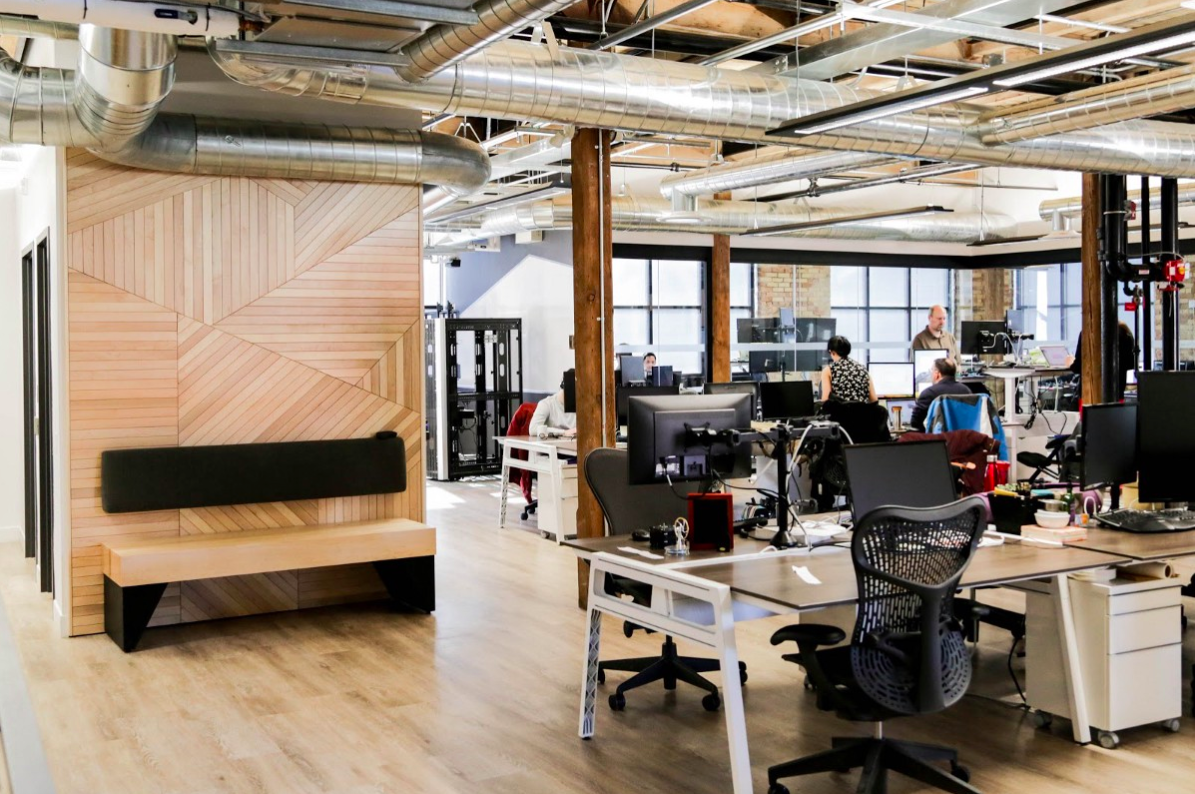 Thalmic Labs has opened a new office at 27 Gaukel in Downtown Kitchener – a 124-year-old building with 26,000 square feet of space, and the former site of Schreiter’s Furniture – as it looks to make room for its growing team working on its next product.

In a blog post, Thalmic CEO Stephen Lake said the company has now hit 350 people, mostly in engineering and “specialized skill sets for our Advanced R&D team.” The new space will be mostly dedicated to its research and development team.

“At our current size and with our growth trajectory, we faced the decision to either stay downtown or move to a suburban office park. For us, the choice was straightforward; we want to continue to invest in Kitchener’s core as part of the downtown revitalization,” writes Lake. 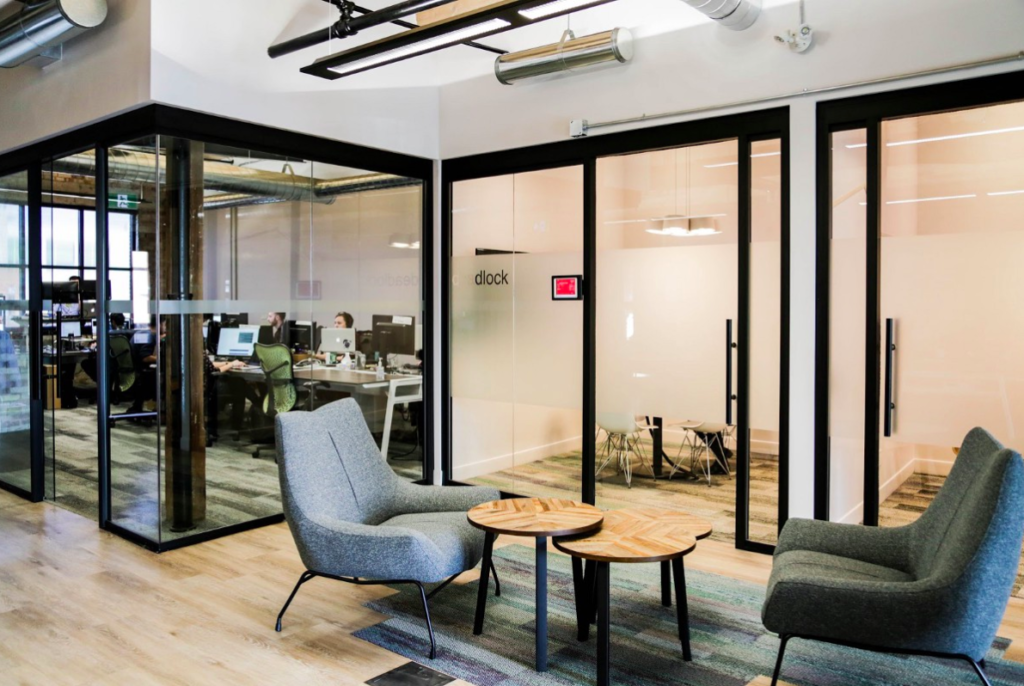 This is not the first time the company has taken up significant real estate in the region; in October 2016 the company opened a 50,000 square foot facility dedicated to building its next wearable product, which it’s kept under wraps since its $158 million Series B just a month prior.

The company is still mum on that development, though in June 2017 the company filed a patent describing hologram lenses. Speaking with BetaKit, co-founder Matt Bailey said the company has taken out several patents around the world as it looks to explore its new tech. 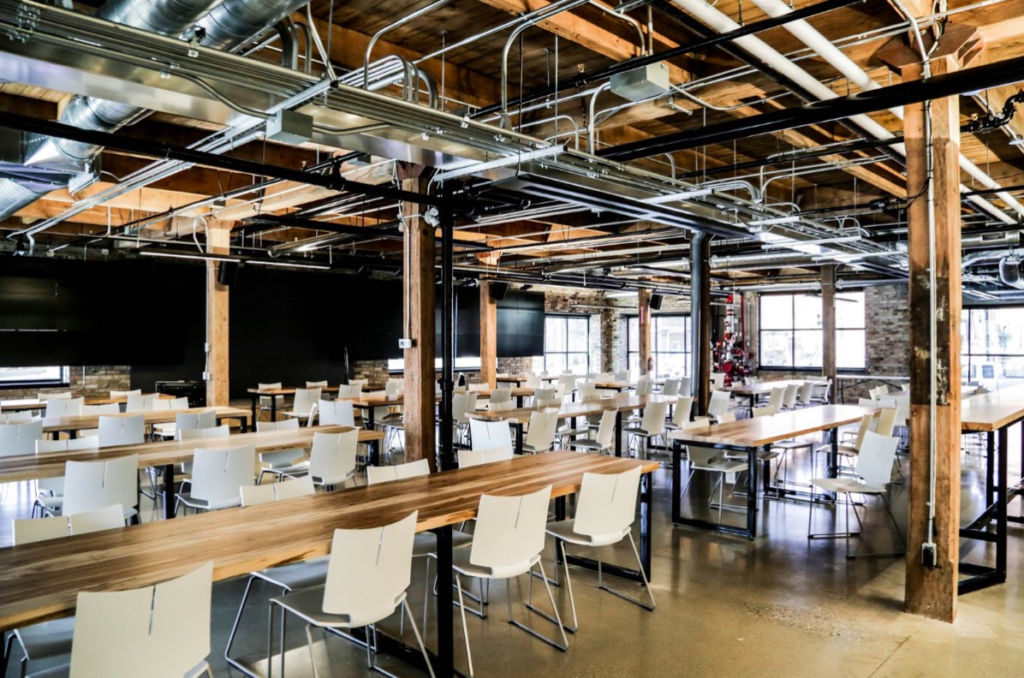 “It’s really due to the highly technical and complicated nature of the new product that we’re working on that we have to scale the team so heavily,” said Bailey. “We’ve always taken this approach that there’s a lot benefits that humans can extract from moving computing onto the body and taking a human-centric approach to developing the future of personal computing. That’s a space we’re really exploring.”

The company still plans to keep its old site at 24 Charles Street.

“We believe with the first version of the product that we come out with, we will be quite ahead of competition and we want to maintain that… and we’ve found that with some of the other companies in town that have flourished, we’ve created this hotbed of engineering talent that is really well-suited towards helping us develop this type of technology in the region.” 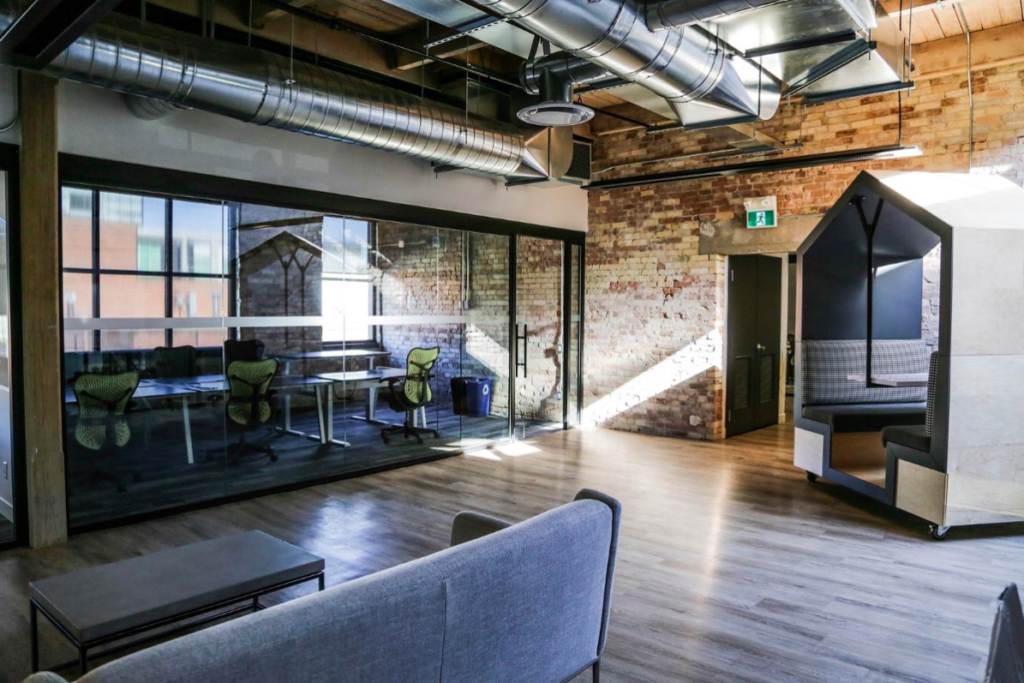 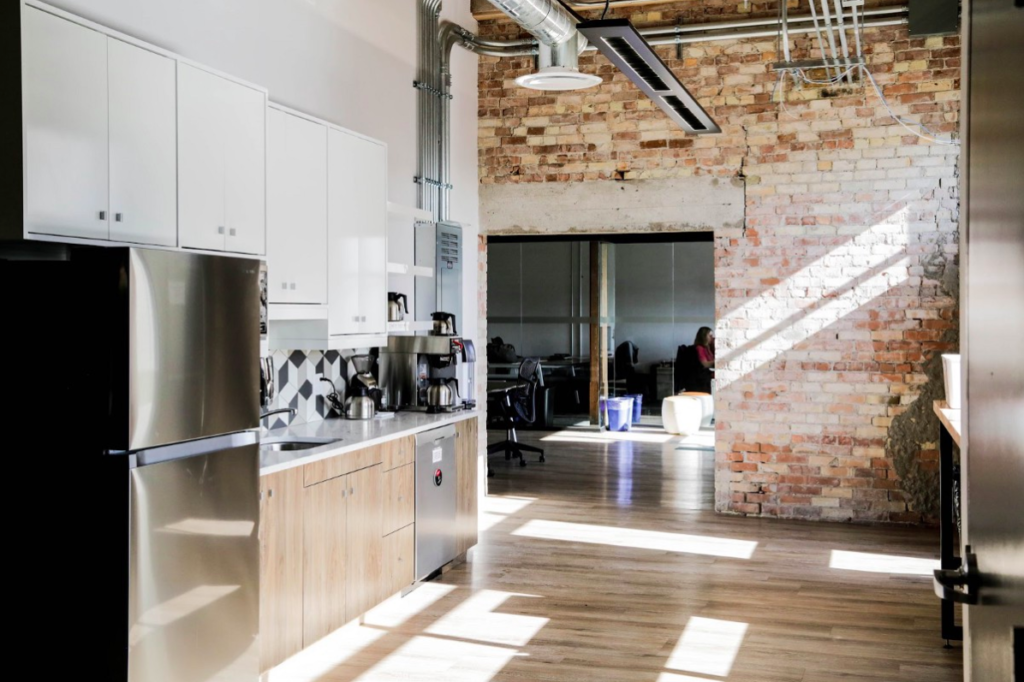 Thalmic has been issued U.S. patents for its hologram lenses as company preps for launch

Thalmic’s next product will continue trend of wearables replacing phones