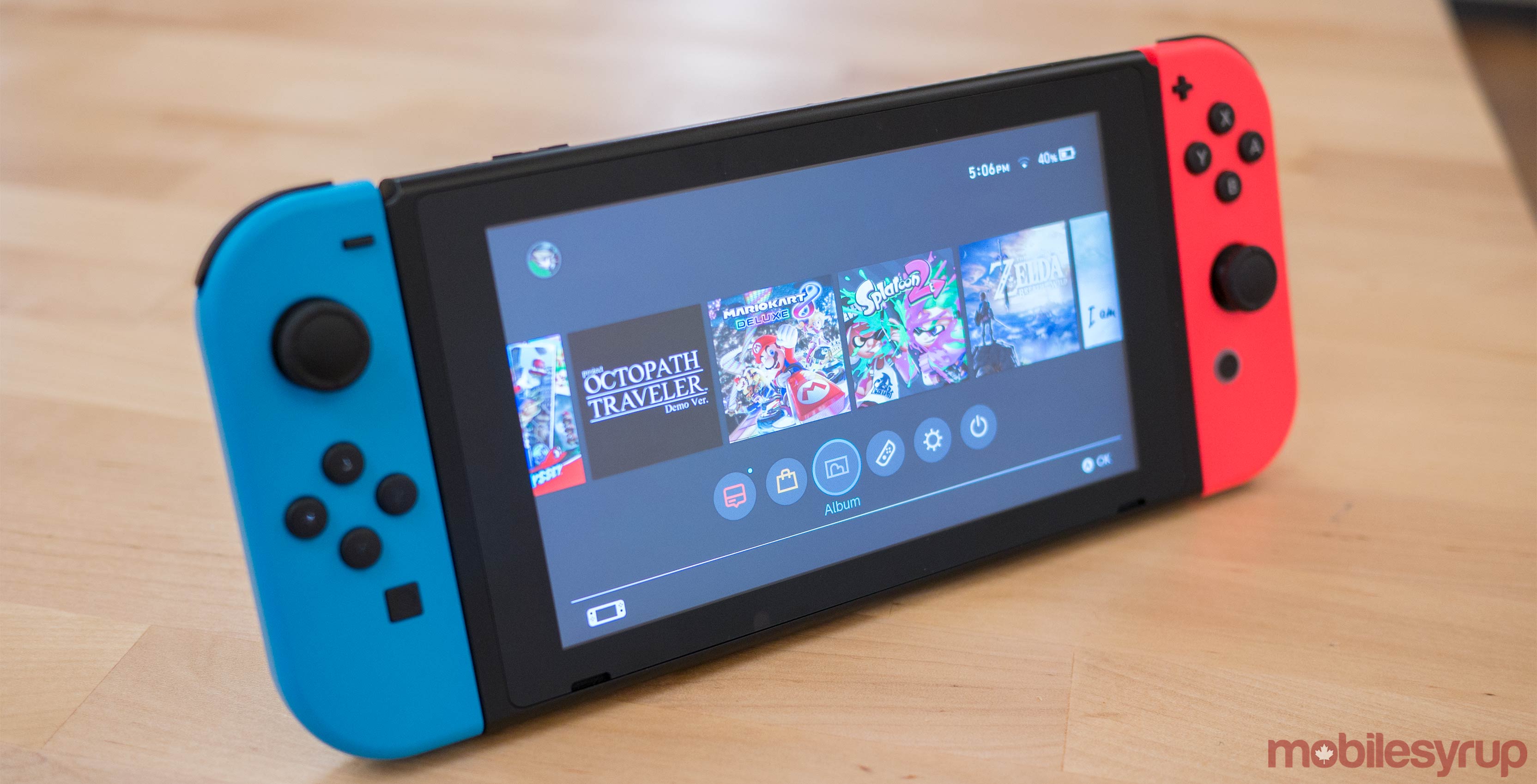 Nintendo is reportedly focusing on producing more Switch systems and peripherals, as opposed to releasing new hardware iterations of the handheld-home console hybrid.

According to The Wall Street Journal, Nintendo wants to focus on manufacturing and shipping its current Switch model to keep up with demand. While selling exceptionally well in 2017, the Switch nonetheless suffered from short supply in the first few months after its launch in March.

Nintendo president Tatsumi Kimishima has said the company aims to sell more than 20 million Switch units during its next fiscal year, which starts on April 1st. That’s an increase from the 17 million Switch units the console is expected to sell in its first year on store shelves.

Nintendo also plans for the Switch to have a “long lifespan,” according to Kimishima, one that could potentially exceed five or six years. As a result, the The Wall Street Journal‘s sources say Nintendo isn’t planning to release a new iteration in the near future, instead potentially saving one for later in the Switch’s lifecycle.

There has been some speculation — particularly among MobileSyrup podcasters — that Nintendo will at some point release a new Switch model, given its history of releasing new hardware iterations. Previous Nintendo handhelds, like the GameBoy, DS and 3DS, have all received iterative updates that added features like increased size, backlight capabilities or extra power.

The Wall Street Journal also reports that Nintendo is looking at increasing the amount of peripherals for the Switch. According to the outlet’s sources, “Switch features in the coming year could also include additional network-related features and peripherals to be attached to its USB Type-C port.”

One such accessory for the Switch is the Google Cardboard-esque Labo, a series educational ‘DIY’ toys that will launch on April 20th. Users will be able to construct various kinds of cardboard objects known as Toy-Cons, which can fully interact with the Switch’s tablet and Joy-Cons controllers.

In its report, The Wall Street Journal acknowledges that the Labo is part of a broader effort from Nintendo to entice more general audiences to the Switch. To that end, Nintendo is working on several other initiatives like the Labo.

For more on the Nintendo Switch, check out MobileSyrup‘s retrospective feature on the system’s impressive first year.