Nintendo says the Switch will have a ‘long lifespan,’ aims to target non-gamers 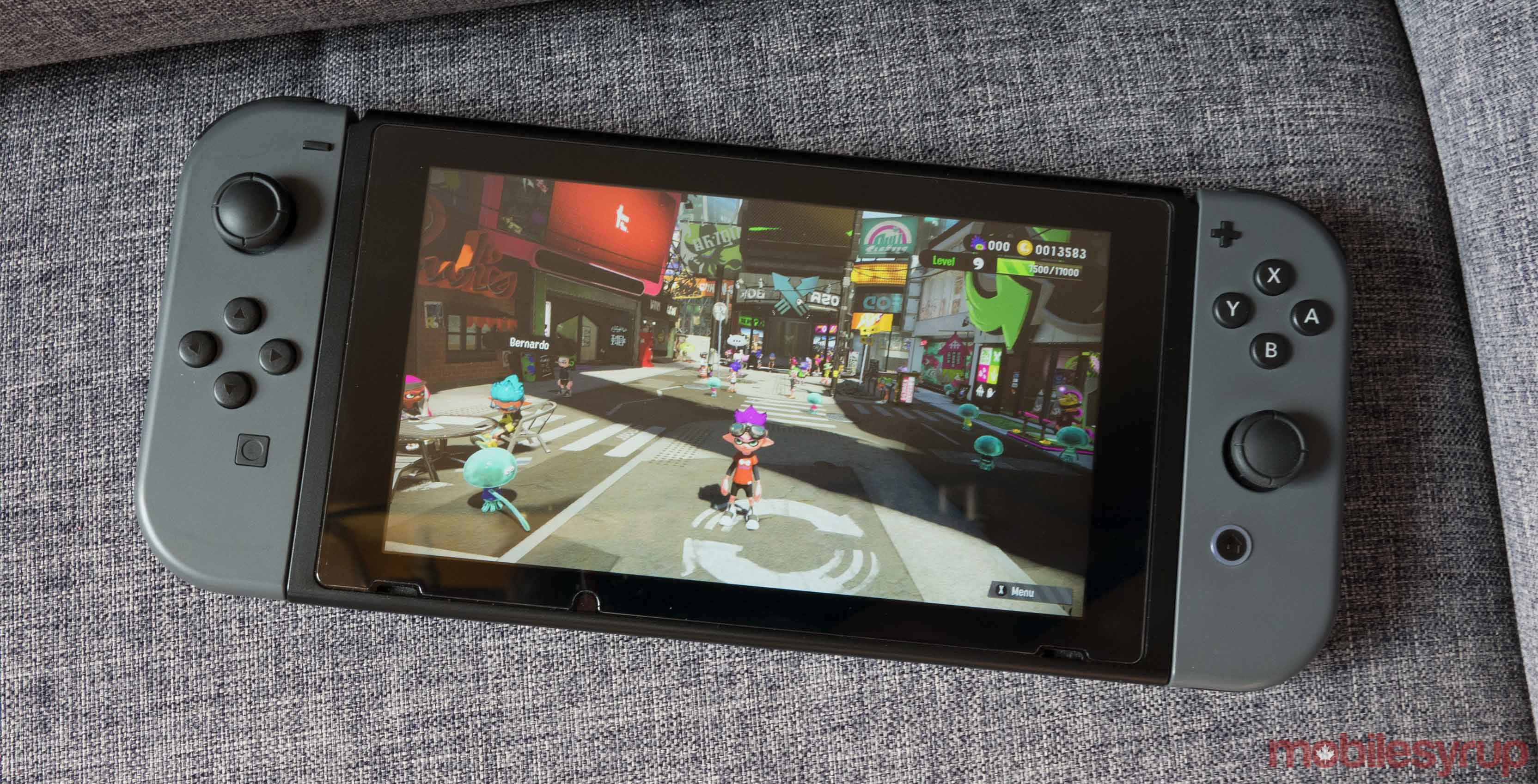 It looks like Nintendo has big plans for the Nintendo Switch now that the system has evolved into a resounding success for the Japanese gaming giant, both in the sales and fan reception department.

According to a recent interview with Nintendo’s president Tatsumi Kimishi, originally published by Yahoo Japan and first found by NintendoEverything, the Switch is entering a “crucial” second year in its life-cycle, before emphasizing that the console will have a “long lifespan.”

This isn’t new for Nintendo, given the company has a history of supporting its consoles for a number of years, often even as they fail, with the GameCube and Wii U being the most prominent examples. The 3DS looks like it’s next in line to suffer this fate with few big titles on the horizon for the handheld over the course of 2018.

Nintendo recently revealed that ambitious goal of selling 20 million consoles during the 2018 fiscal year, with the company aiming to sell 14 million systems before the fiscal year closes in March.

Looking to the future, Kimishi says Nintendo wants to sell the Switch to “those who have never touched game machines too much,” which is a strategy similar to how the company brought the Wii to such high levels of popularity and sales.

Part of why the Switch continues to sell so well is due to its inherently compelling form factor. For someone like myself who often does their gaming on the go, the ability to play the system where ever I want, only to then take the console home and hook it up to a television, remains extremely compelling.