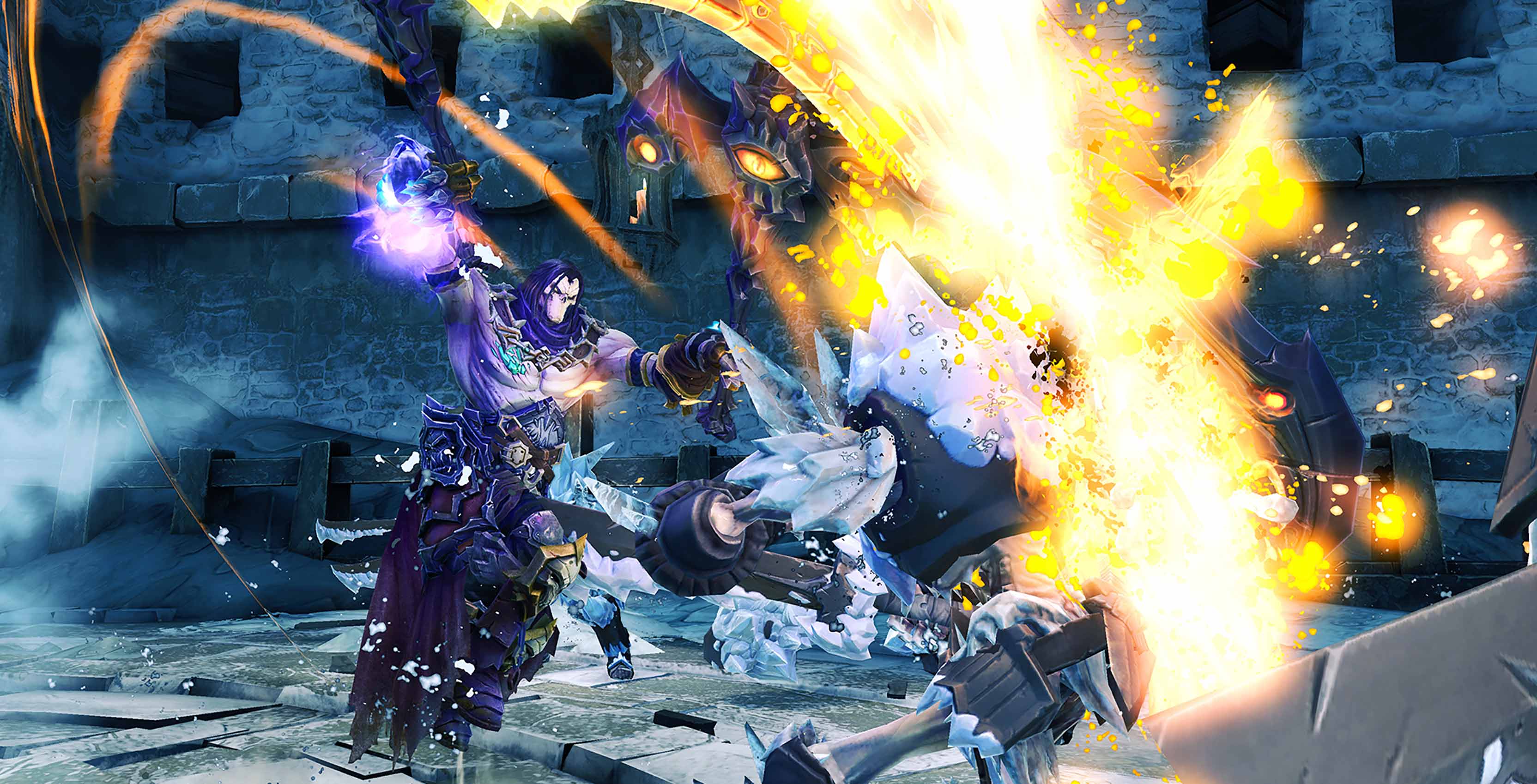 December is nearly here, and with the arrival of a new month also comes several new free games for members of Sony’s premium PlayStation Plus service.

In December, PlayStation Plus Members will able to download six games at no additional charge:

Kung Fu Panda: Showdown of Legendary Legends is a fighting game based on the popular Dreamworks animated film series. The game regularly costs $13.49.

Xblaze Lost: Memories is a visual novel-style adventure set in the universe of the acclaimed BlazBlue fighting game series. The game regularly costs $39.99.

Forma.8 is ‘Metroidvania-style’ action-adventure game that tasks you with surviving the dangers of a bizarre alien planet. The game regularly costs $13.49 and as a Cross-Buy title is playable on both PS4 and PS Vita under the same PSN account.

As an added bonus, PlayStation Plus members will be given access to an exclusive beta for Capcom’s upcoming Monster Hunter: World action-RPG, which will run from December 9th to 12th.

The game launches on PlayStation 4, Xbox One and PC on January 26th, with PlayStation gamers given the option to play as Aloy, the heroine from this year’s Horizon Zero Dawn.

In the meantime, you’ll still be able to download November’s free PlayStation Plus games, which include platformer Bound and turn-based strategy game Worms Battlegrounds.

As well, PlayStation Plus members can download the PlayStation VR-exclusive horror shooter Until Dawn: Rush of Blood, which is free for subscribers between November 7th and January 2nd.

For those gaming on Xbox One, check out the list of December’s free Games with Gold, which includes Telltale’s Back to the Future: The Game – 30th Anniversary Edition and Warhammer: End Times — Vermintide.

Here are the shows and movies leaving Netflix Canada in December

Here are the free games hitting PlayStation Plus in September 2019