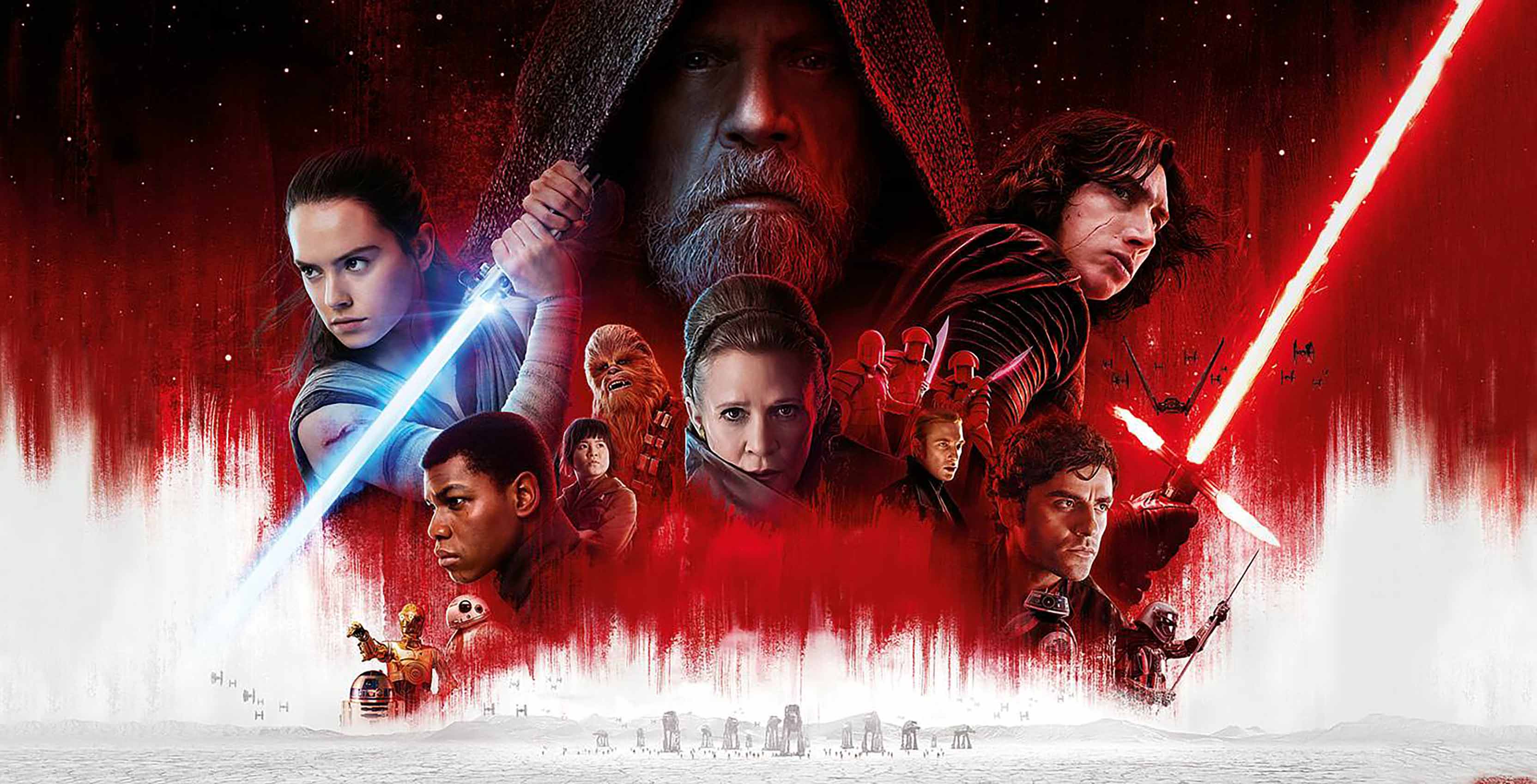 OnePlus will officially reveal the OnePlus 5T at a reveal event in New York City tomorrow.

The possible existence of a Star Wars-themed OnePlus 5T was found by an XDA-Developers reader in a leaked OnePlus 5 Oreo beta build. The “accent_star_wars” string was located in the Launcher, Settings, and SystemUI APKs, with the specific accent colour’s hex code being #ffff2837. Notably, this dark red colour scheme is similar to the colours featured in the various Star Wars: The Last Jedi posters (one of which is pictured above).

For more on the OnePlus 5T, check out this ‘what to expect’ feature from MobileSyrup‘s resident OnePlus expert, Igor Bonifacic.