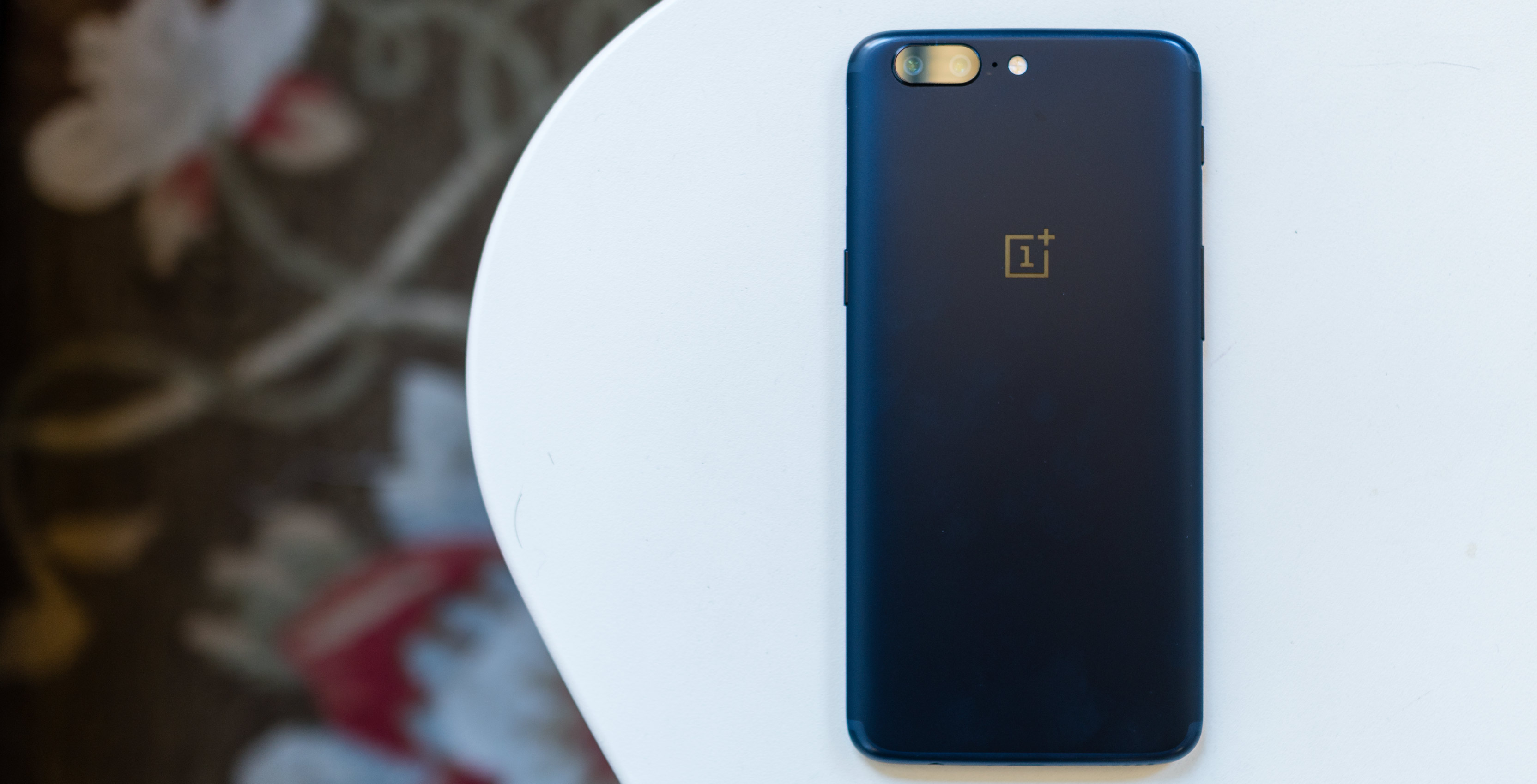 The OnePlus 5T, OnePlus’ upcoming mid-generation upgrade to its 2016 flagship smartphone, will not cost more than the company’s current ‘flagship killer,’ according to a report from TechRadar.

Citing internal company documents, TechRadar reports OnePlus, at least in the U.K., will not charge more for the OnePlus 5T than the current price of the OnePlus 5.

That caveat is an important one for two reasons.

Second, it’s important to note the OnePlus 5 is available on contract in the U.K. through national carrier O2. There it starts at £41 per month. The economics of a carrier subsidy could play an important part in keeping the price of OnePlus’ new phone the same in the U.K. market.

In fact, TechRadar is adamant that it can’t confirm whether OnePlus will or will not increase the price of its next smartphone in other markets.

Elsewhere, the same documents suggest OnePlus will once again sell its newest phone in two different configurations, with a base model coming with 64GB of internal storage, and a more expensive model with 128GB of storage.

When asked by TechRadar to comment on the report, OnePlus declined.

OnePlus will officially unveil the OnePlus 5T on November 16th event in New York City, with sales slated to start on November 21st.