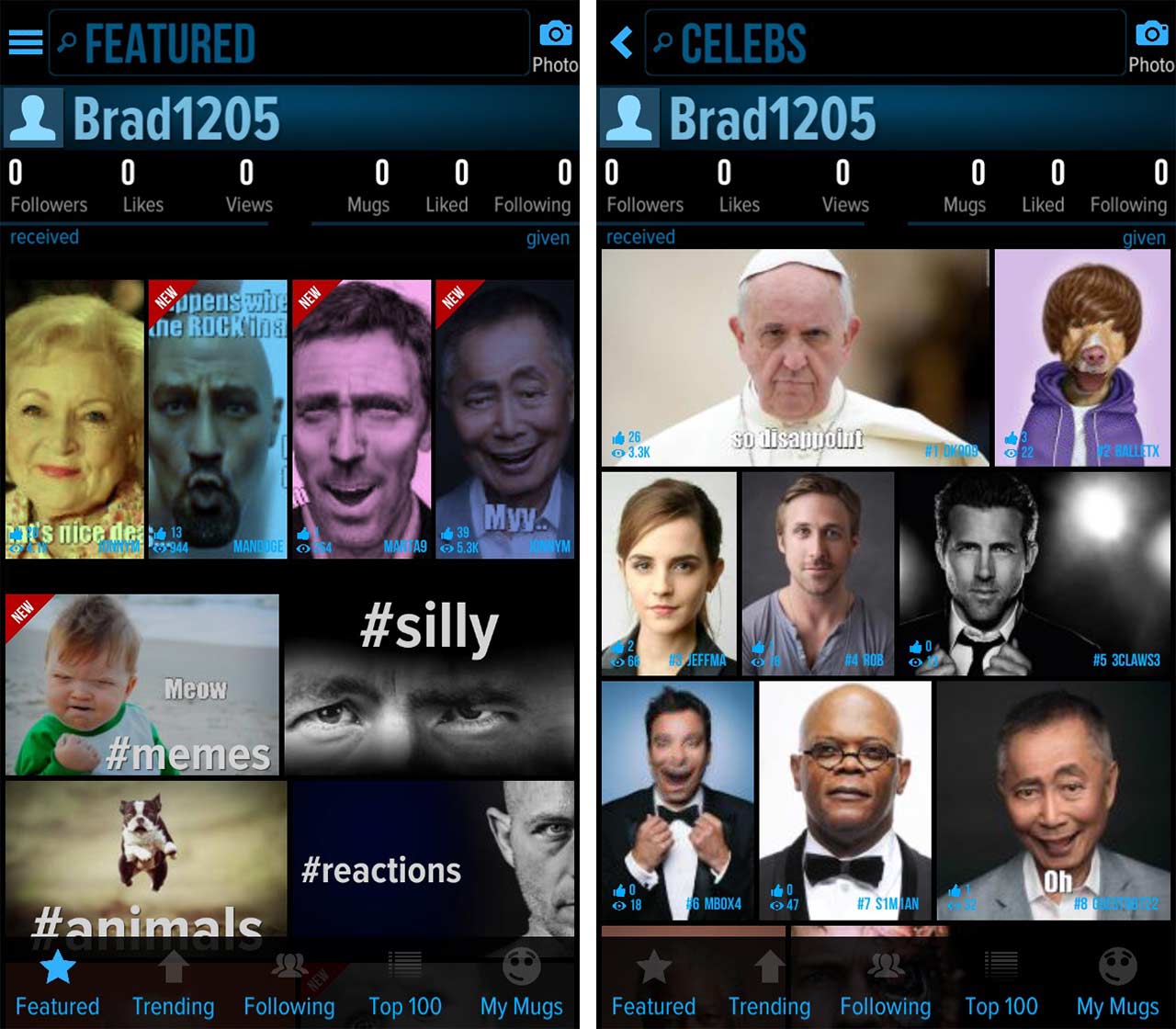 Mug Life is one of the silliest apps I’ve ever used, but that’s far from a bad thing. Being able to create 3D animated characters out of static images is much more amusing than it has any right to be.

Mug Life lets you alter various images based on emoji, memes and celebrities such as Betty White, all while using the characteristics of other notable figures, like The Joker from The Dark Knight, Conan O’Brien and Pope Francis. 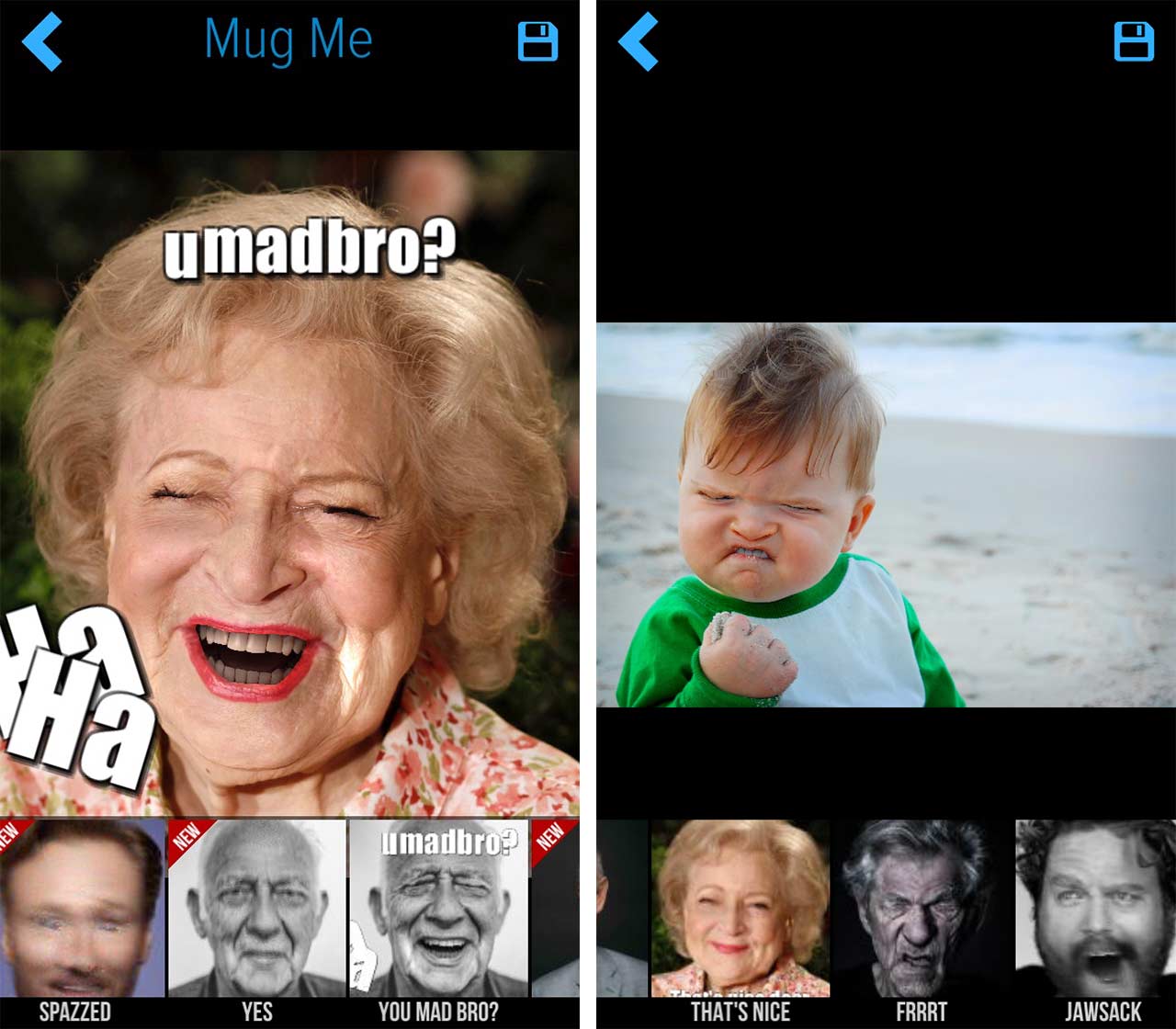 For example, I was able to take a photo of White to make her say George Takei’s trademark “Oh myyyy” catchphrase, the “u mad bro?” internet meme and what appears to be Sir Ian McKellen making a fart face, just to name a few.

Of course, you can also use one of your own pictures to create terrifying versions of yourself or other people you know.

You also be able to follow real-life friends who have joined the app or other users whose creations you’ve enjoyed. There are also tabs for trending and top 100 Mugs to discover new content. 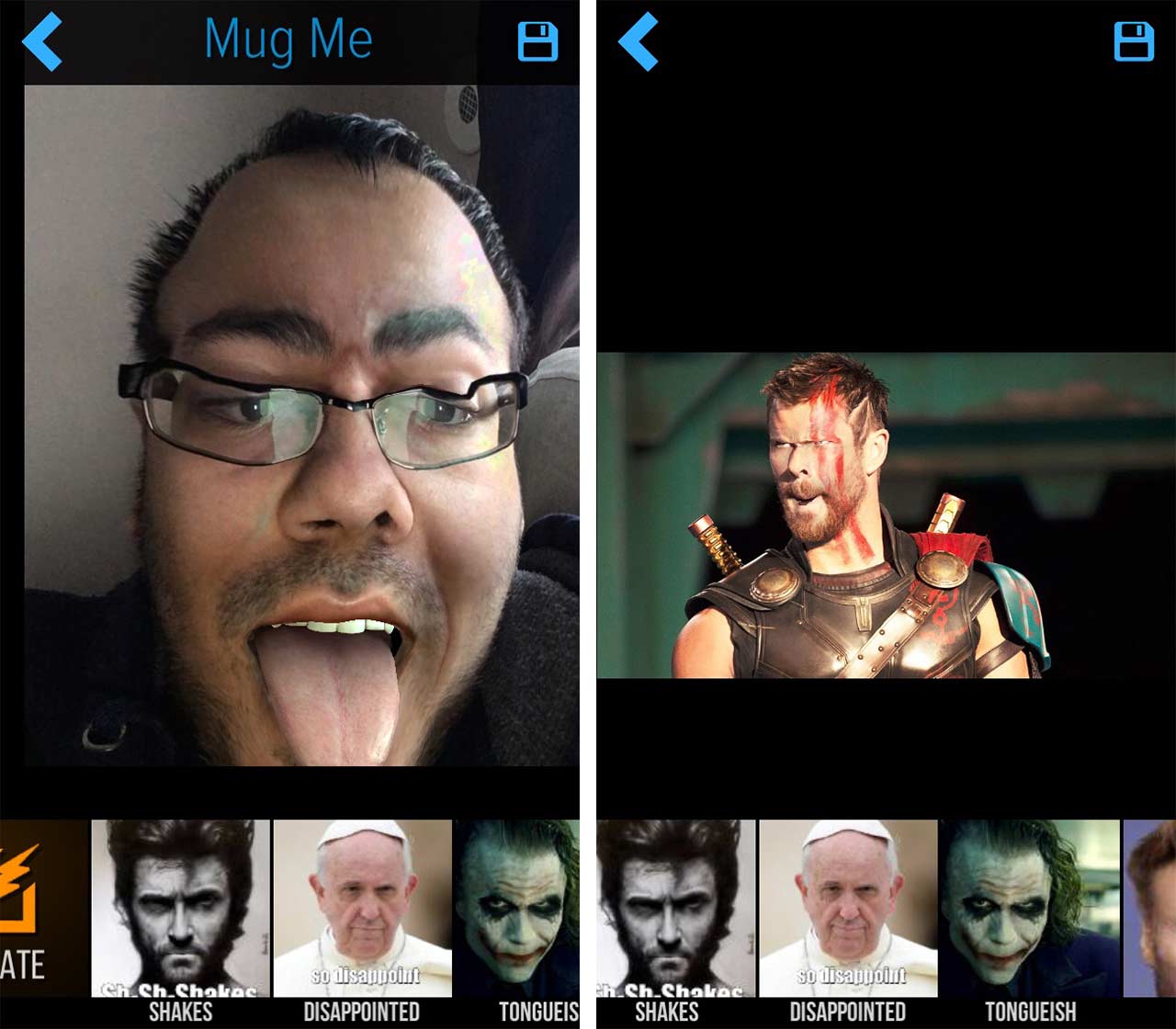 Mug Life creations can be shared to social media, email or text message, or saved to your phone’s camera roll.

More robust creation tools like precise control of expressions and facial movement timing are locked behind a $5.49 paywall, but for the most part, the features that are free to use are more than sufficient.

The Mug Life app can be downloaded for free on iOS.