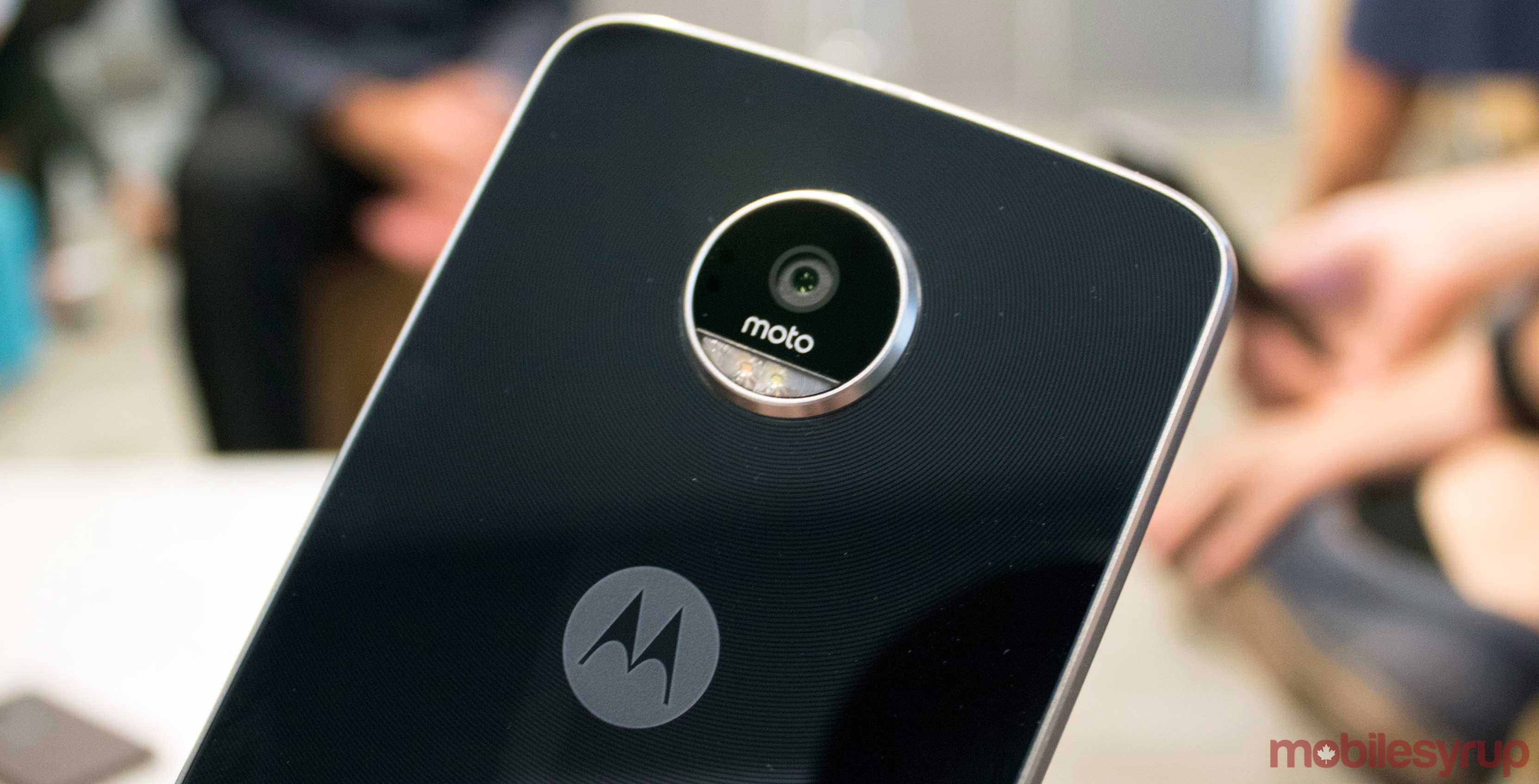 We’ve seen the Moto X4 leak numerous times over the past couple of weeks, but this latest one provides perhaps our best look at the device and its internals.

Homa Telecom, an official distributor of Motorola products in Iran, accidentally leaked the Moto X4 when it shared images of the upcoming phone to its Instagram account. The photos were quickly taken down, but not before they were cached and subsequently published by websites like 9to5Google.

The images are notable for two reasons. 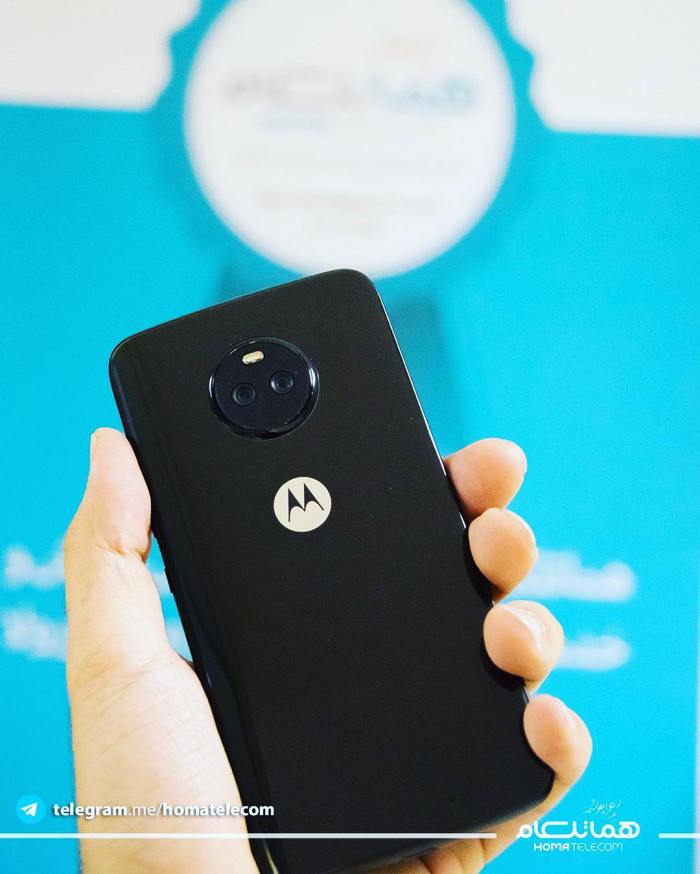 First, they show the ‘Super Black’ Moto X4, which, at least based on these images, looks more subdued than the Sterling Blue version we saw leak yesterday.

Second, one of the photos includes the Moto X4’s official spec sheet, which provides confirmation on many of specs we’ve seen leak over the past few weeks.

According to the sheet, the Moto X4 will feature a Snapdragon 630 processor, 5.2-inch display, 3 or 4GB of RAM, as well as IP68 certified dust and water-resistance. It will also include a 12 and 8-megapixel dual rear-facing camera module. 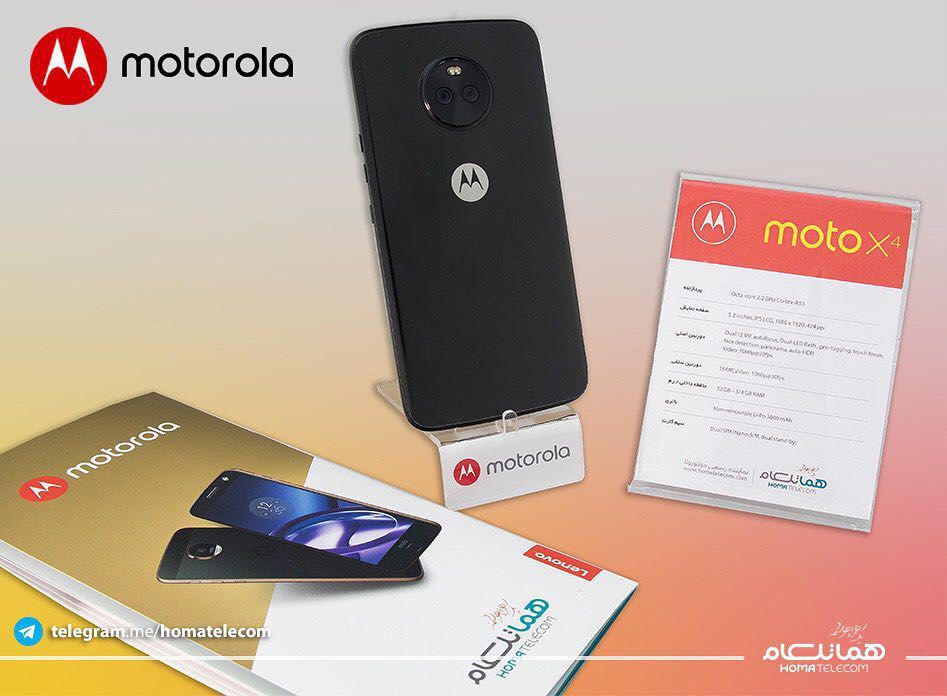 Motorola is expected to officially announce the Moto X4 at an event in Sao Paulo, Brazil. No word yet on whether the company will release the device in Canada.

New images reveal the Moto X4 to be very shiny