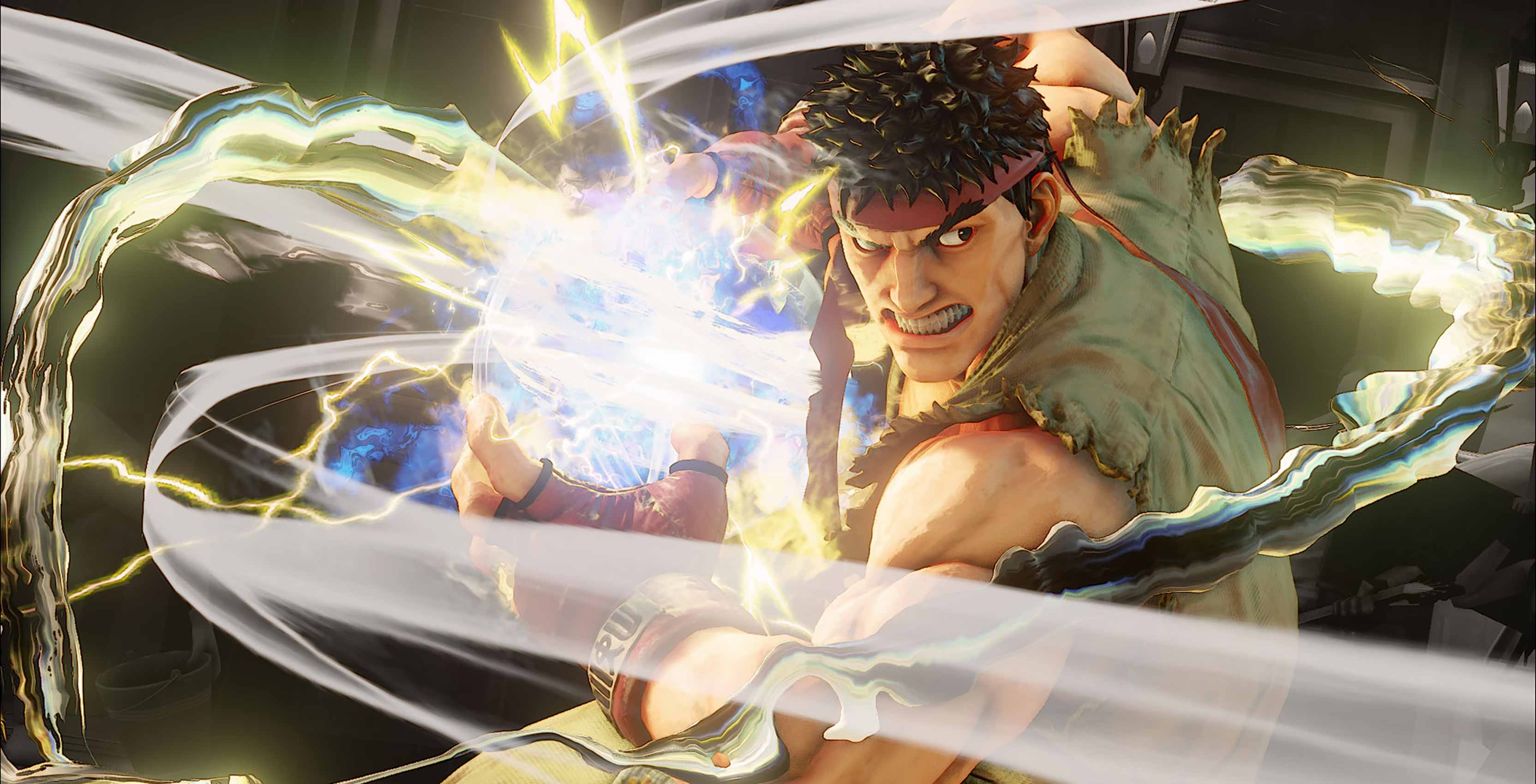 Northern Arena, the largest eSports organizer in Canada, has announced a partnership with Bell, the Canadian National Exhibition (CNE) and members of the Canadian fighting game community to host a national Street Fighter V tournament. Known as the Northern Arena Knockout 2017 Circuit, the competition is aimed at encouraging up and coming Canadian pro gamers by giving them a major opportunity to play with one another.

“We understand that it is often difficult for players in such large competitive gaming scenes to visualize the route to becoming a professional,” Northern Arena said in a press release. “With the Knockout circuit, we are aiming to pave the way for these players from amateur to pro while simultaneously promoting the grassroots communities throughout Canada.”

There will be two ways to qualify. The first method is through three separate community events in Ontario and Montreal, which are listed below (along with their respective Facebook groups):

The other option is through a 128 player open bracket competition which will be held at the CNE in Toronto from August 25th to 27th. The event will also be open to any competitor within North America.

The top 8 players from the open bracket will join the 8 community winners in a 16 player playoff bracket in a fight for a $5,000 prize pool. Outside of this money, the top 4 players in the playoff bracket will have secured their spot at the Northern Arena Knockout in September. Those wishing to attend or participate can visit the event page.

The Knockout Finals will take place from September 15th-17th inside Bell Media Studios and offer a $30,000 prize pool. The four players who make Finals will be placed in an elimination bracket alongside 12 invited international professional Street Fighter V players. Northern Arena says full event details will be announced on a later date.

It’s important to note that participants will need to purchase initial entry passes to CNE, with a discount on tickets being given through Northern Arena (details can be found on the event page). Northern Arena says complimentary passes will be given to players who advance to subsequent days.