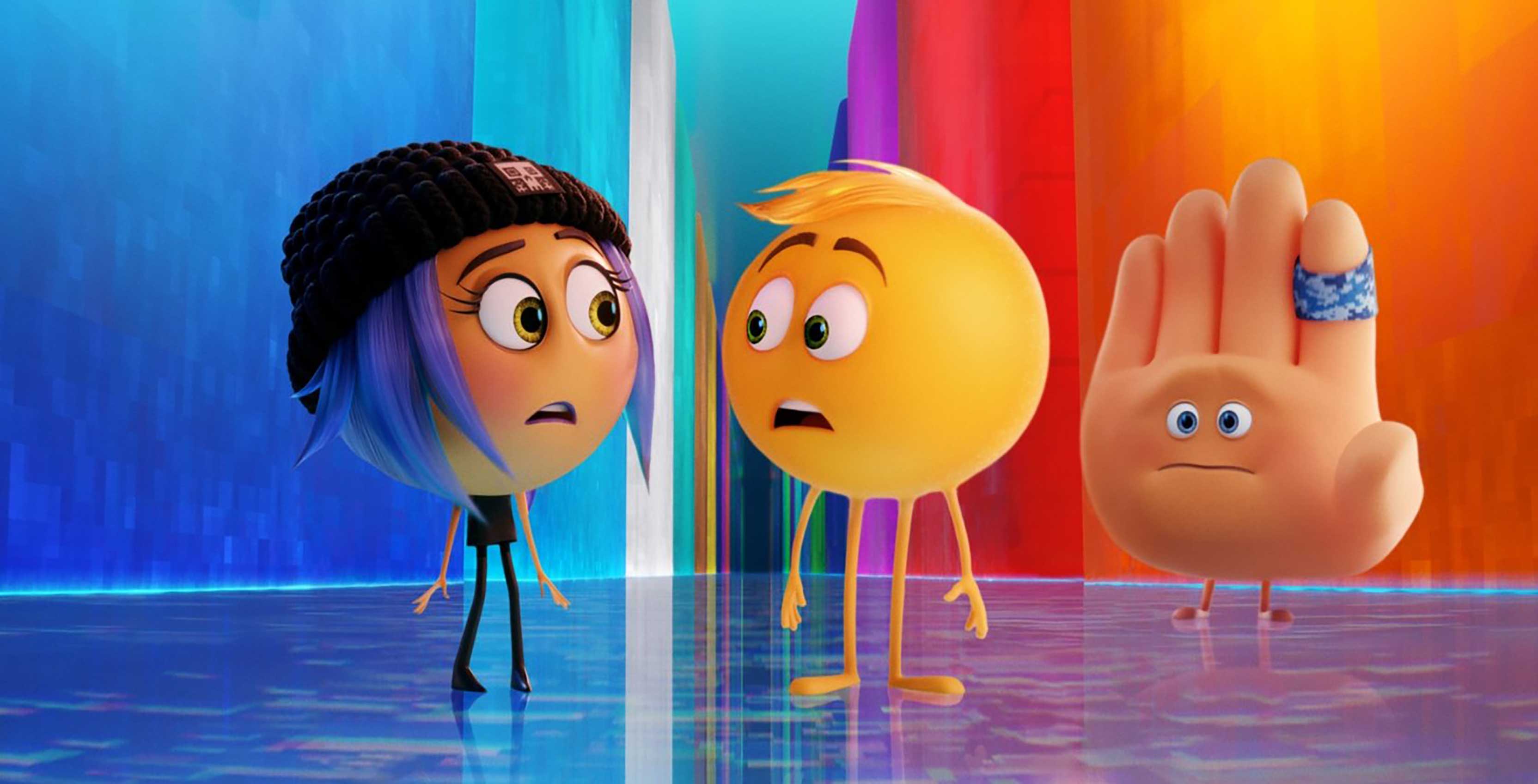 Facebook is celebrating World Emoji Day by adding 16 new stickers based on the upcoming The Emoji Movie. 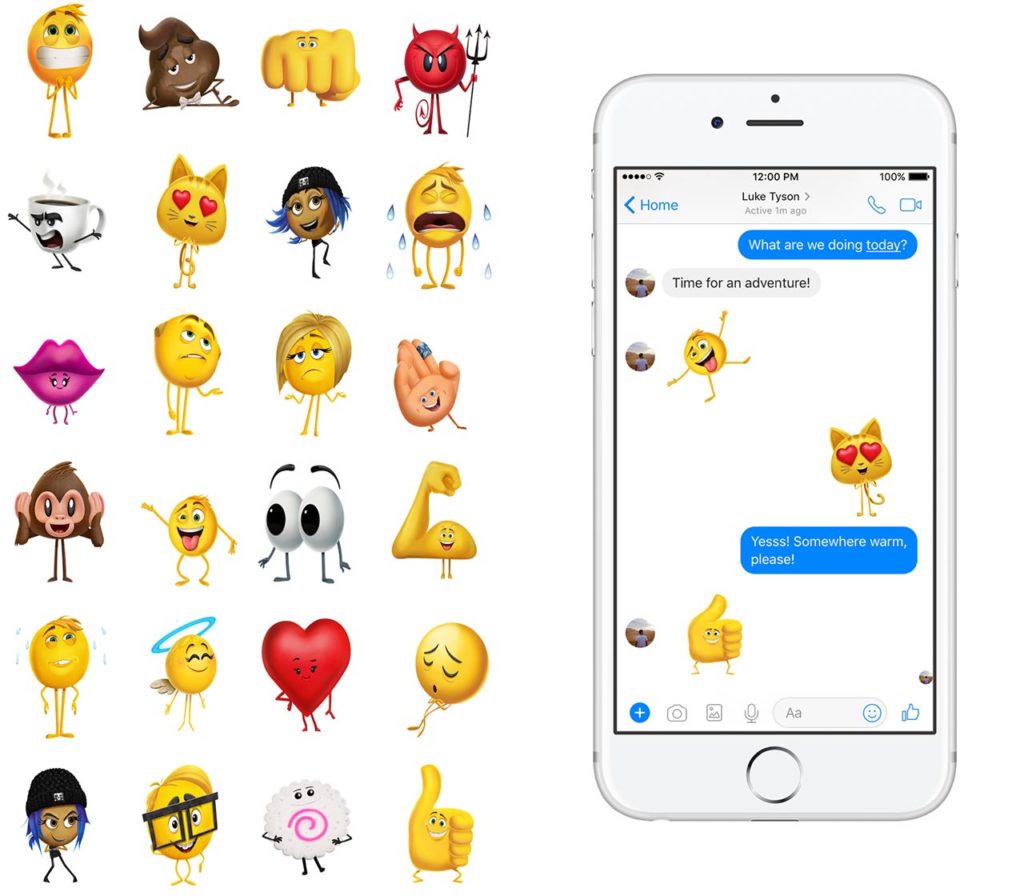 1. Open a new or existing chat in the Messenger app and tap on the smiley icon
2. Search “Emoji Movie” in the ‘search stickers’ bar
3. Select a sticker(s) and send

Facebook has also revealed some figures on emoji use on the platform. According to the company, every day there are more than 60 million emojis are used on Facebook more than 5 billion emojis used. 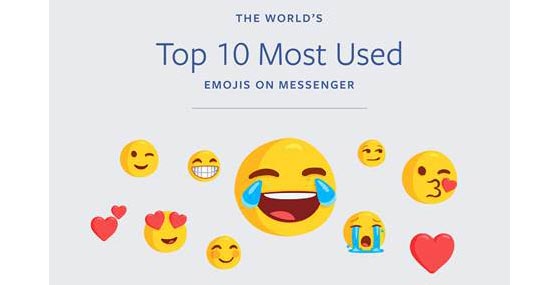