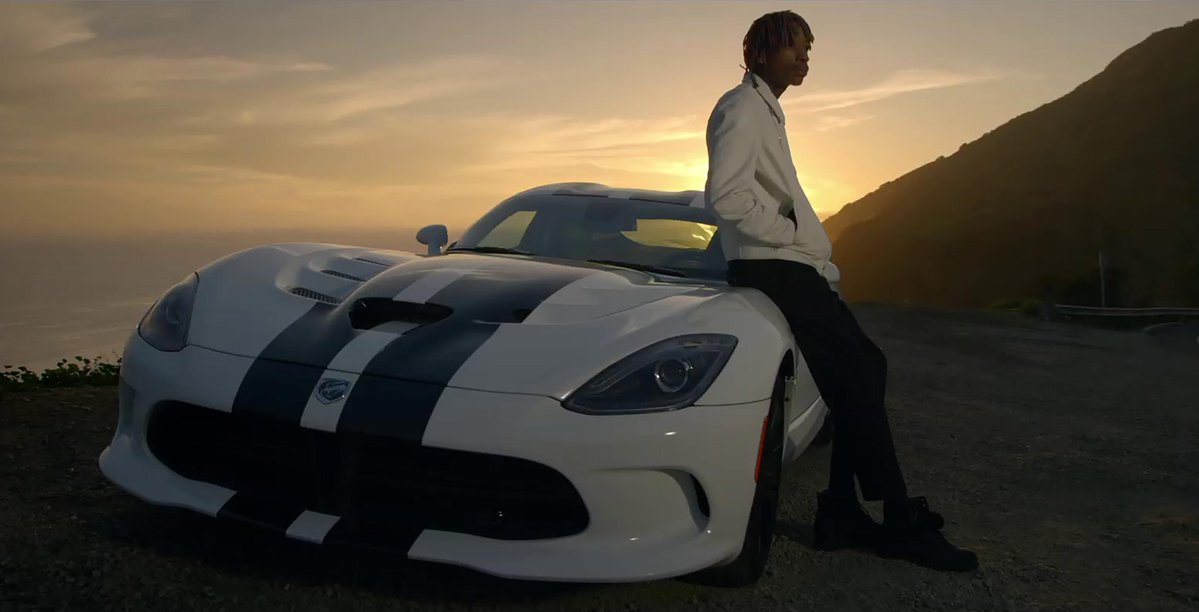 It’s time for Psy to move over. The South Korean singer’s mega-hit music video for “Gangnam Style” has finally been surpassed in views on YouTube.

“See You Again” is a tribute to the late Paul Walker, who died in a car accident on November 30th, 2013, while he was in the middle of filming Furious 7.

The rest of the top 10 most viewed videos, according to Boing Boing, is as follows:

Given that Despacito is the most recent release on this list, having come out in January, it’s likely the Spanish song will climb even higher in due time.

It’s also interesting to note that all ten videos have at least two billion views, a testament to just how massive a platform YouTube can be, especially for artists.

64 percent of Canadians use their phone to watch online video: study