The Handmaid’s Tale to stream on CraveTV starting July 28 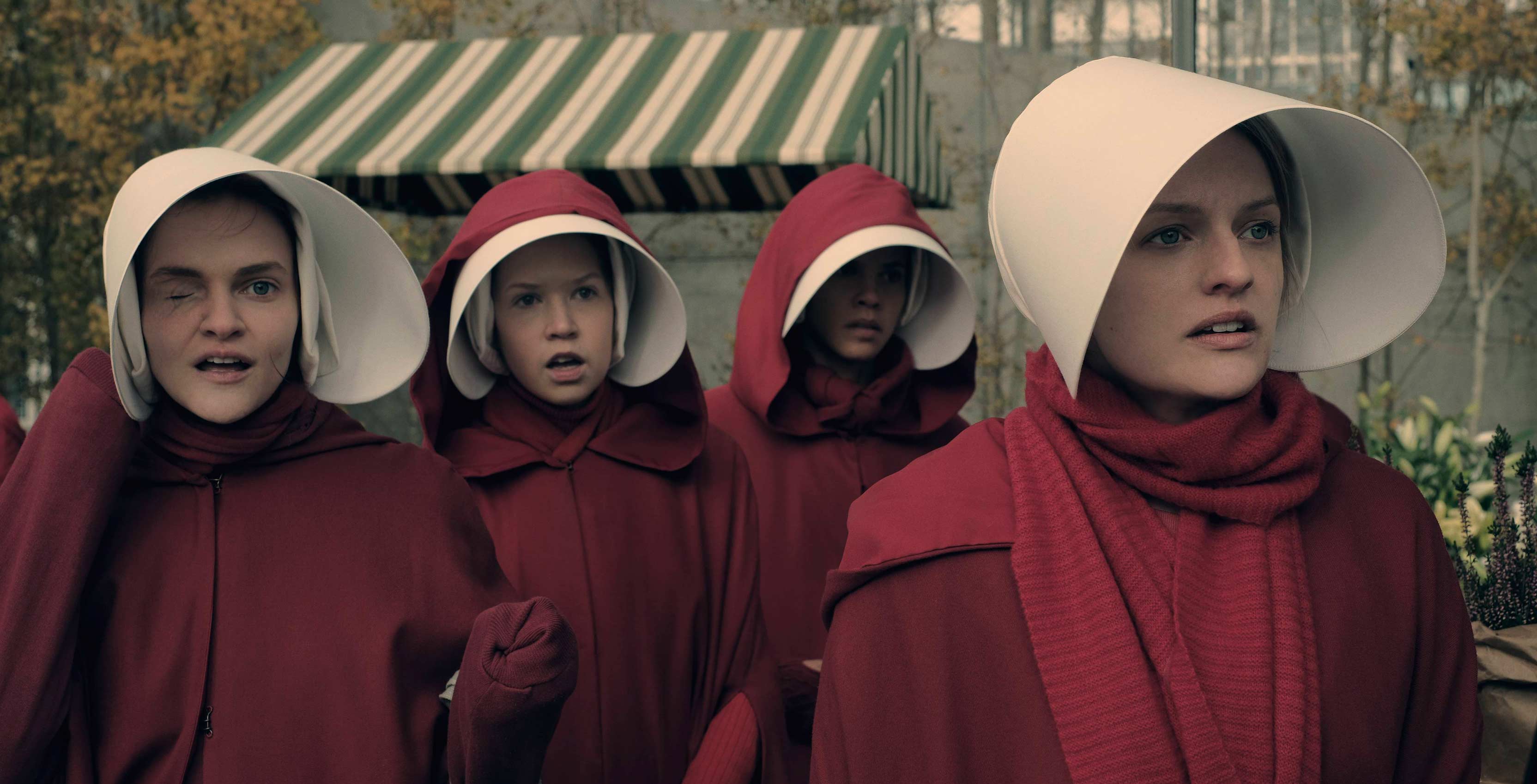 The Handmaid’s Tale, a dystopian drama based on Margaret Atwood’s book of the same name, is set to start streaming on CraveTV on July 28th, following its Canadian broadcast run on Bravo.

The critically acclaimed show, which stars Mad Men’s Elizabeth Moss, broke the record for the most-watched program ever when airing on Bravo.

The show, which is a joint production with U.S. exclusive streaming service Hulu, is shot in various locations across Ontario, including Toronto — it doesn’t even pretend it’s New York — Hamilton and Ontario.