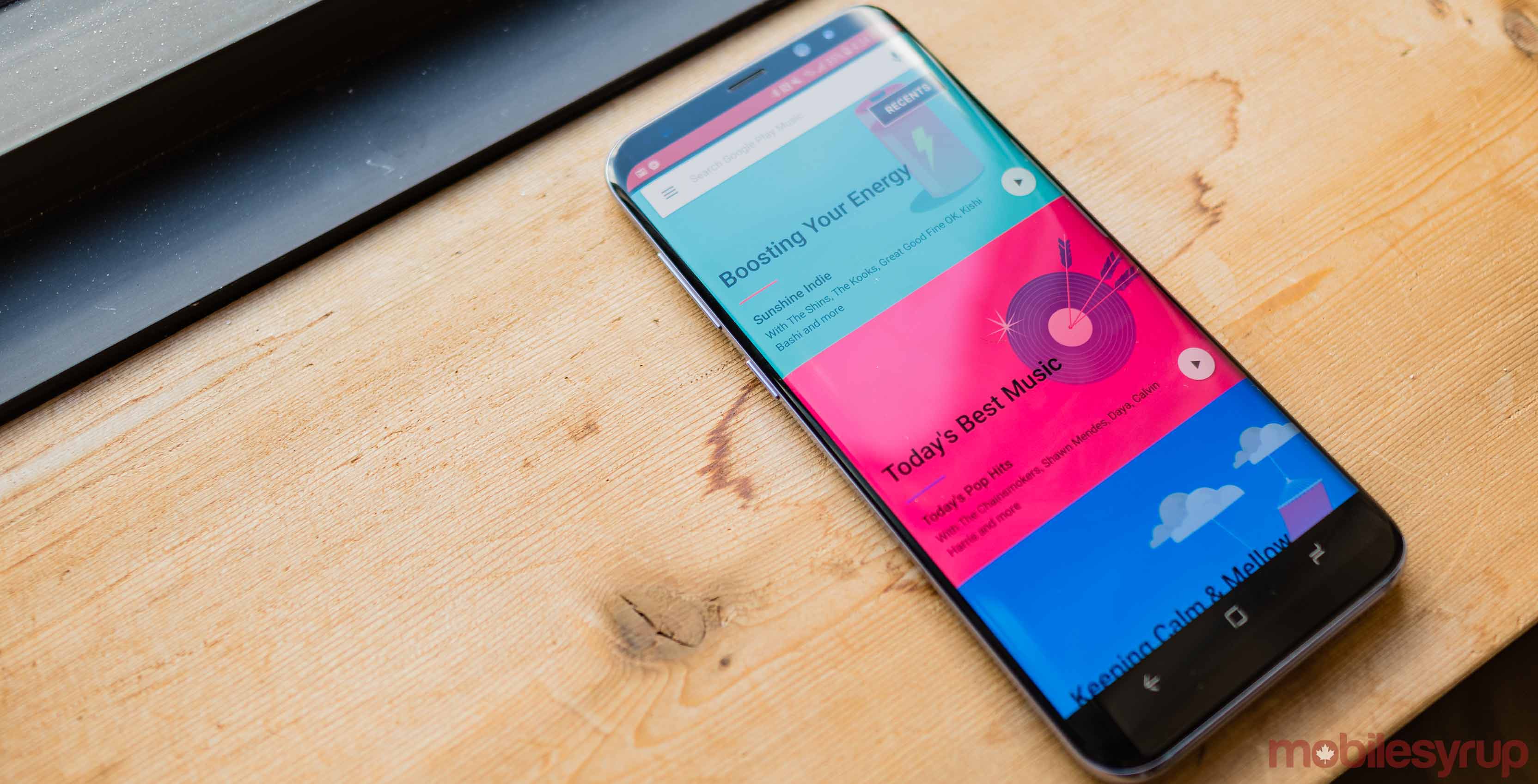 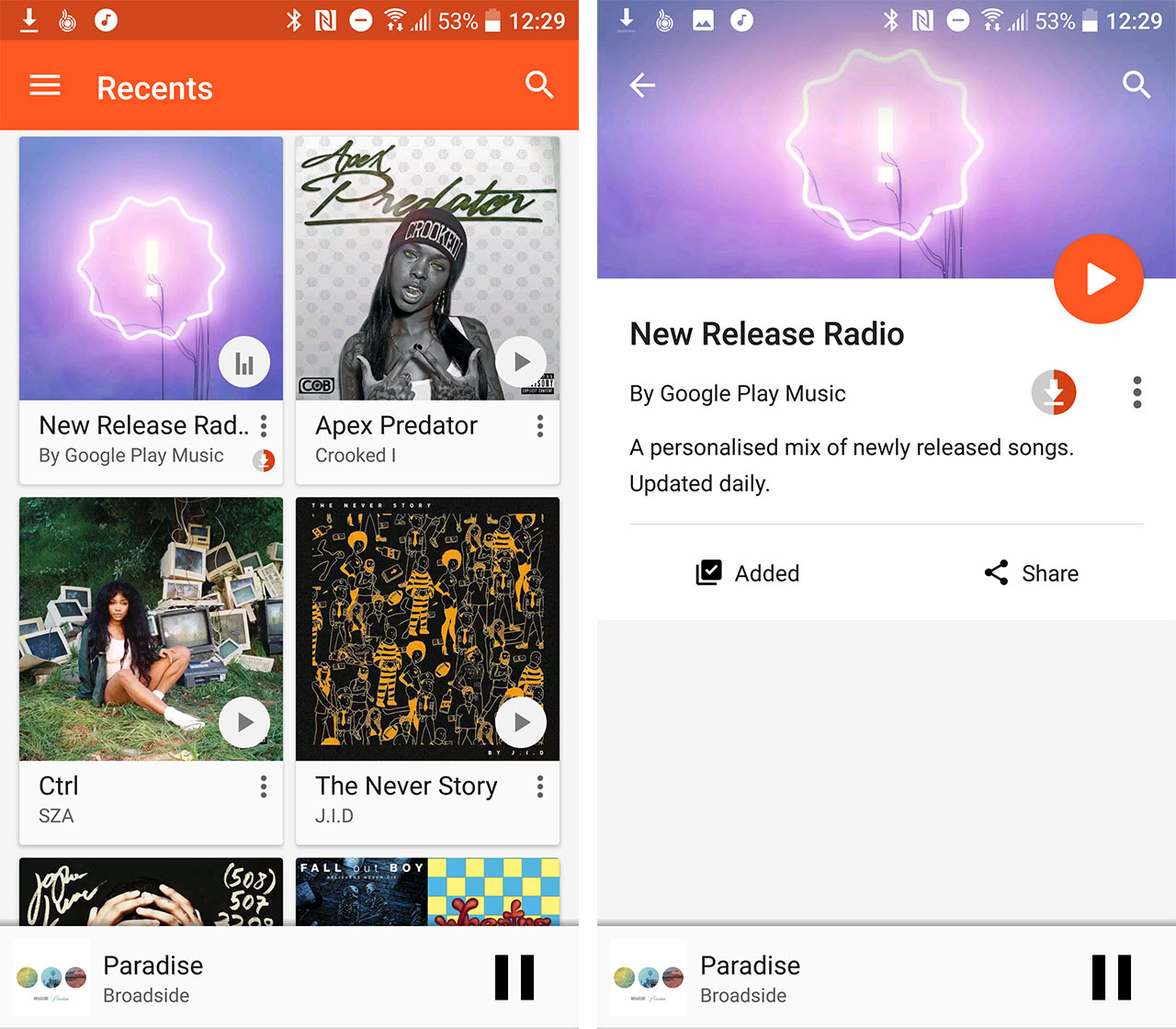 New Release Radio — which is somewhat self explanatory — brings a playlist of the newest music releases to the Samsung Galaxy S8 and S8+. This playlist updates on a daily basis, therefore always providing the newest songs to Galaxy S8 owners. The New Release Radio is personalized to each individual, using the device’s played music history to create playlist that should be what users wants to listen to.

Though this feature is supposedly exclusive for the Samsung Galaxy S8, thanks to some sleuthing done by a Reddit user, the playlist is also available to all Android devices if you’re willing to take a few extra steps.

Users have to add the playlist through their Google Play Music account on desktop, and the playlist will then appear on other devices. It’s unclear if New Release Radio is going to land on other Android devices via a future update.