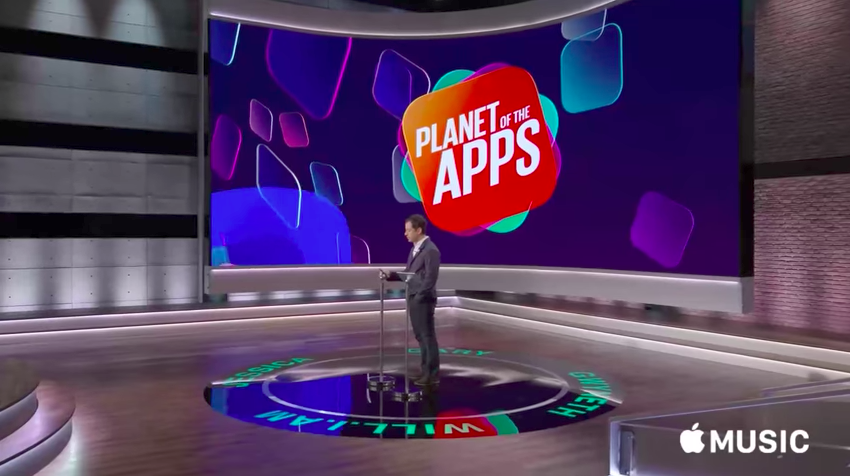 After many rumours of creating its own content and a year in development, Apple’s Planet of the Apps reality TV show will officially launch today and be available to everyone.

Apple confirmed this news in a statement and also went live with a new trailer to promote the show. Planet of the Apps will premier on Apple Music starting 9:00 pm Pacific Time (12:00 am Eastern). For those not subscribed to Apple Music, Apple has announced it will make the first show available for free on iTunes and on its dedicated site planetoftheapps.com.

The premise of the show, which is hosted by Zane Lowe, invites app developers to pitch their idea to a panel of celebrity advisors — Jessica Alba, Gwyneth Paltrow, Gary Vaynerchuk and will.i.am — with the hopes of seeking an investment from Lightspeed Venture Partners to bring it to life. This seems to be a mix of Dragon’s Den or Shark Tank but specifically geared toward to the app-economy.

There will be ten episodes and each will debut on Tuesday evenings. Apple notes that Planet of the Apps hopes “the series highlights developers who have the vision to shape the future, solve real problems, and inspire change within our daily lives.”

Source: Planet of the Apps