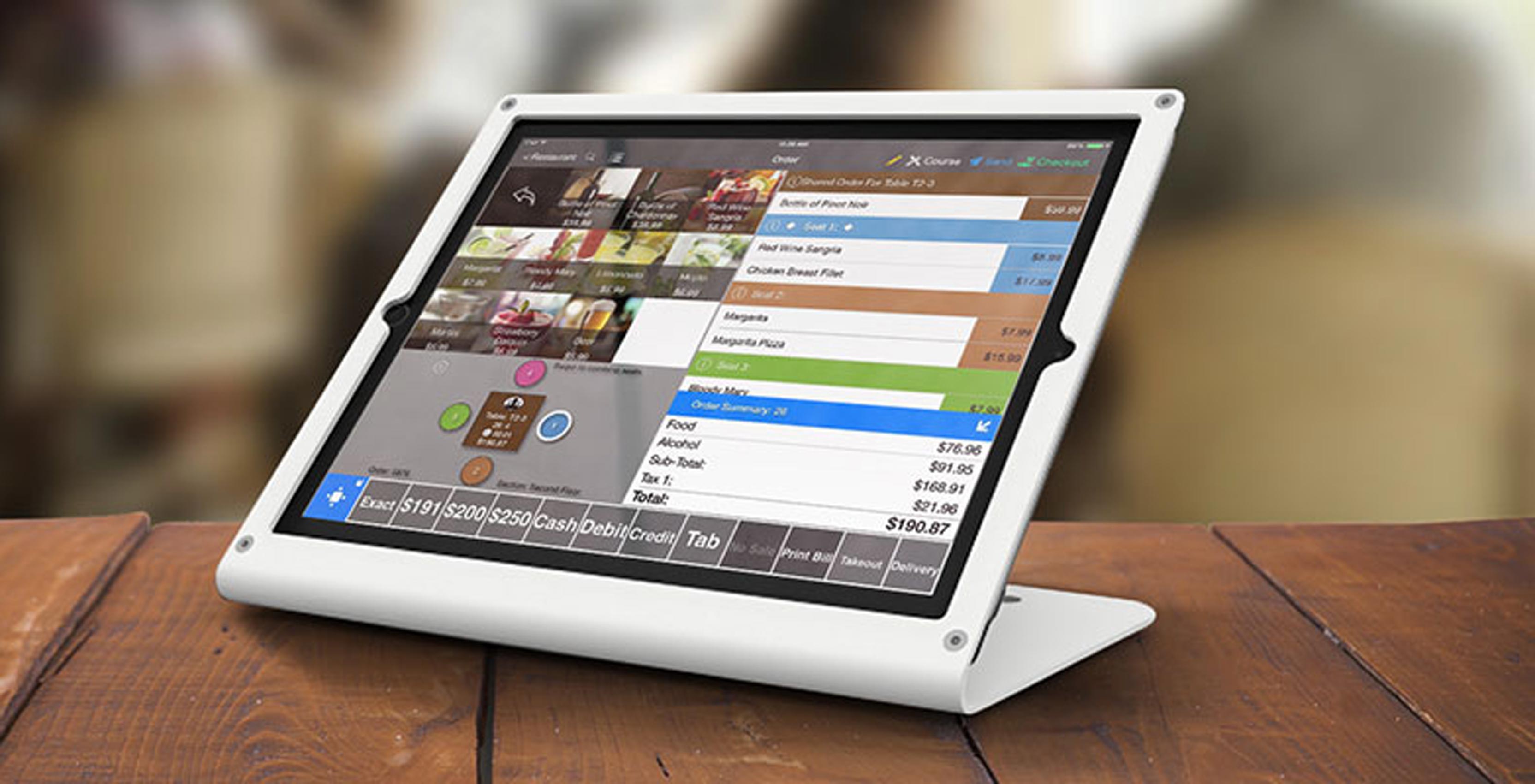 The round was led by Napier Park, a FinTech-focused growth equity firm with an estimated $7.9 billion in assets; and Recruit, which owns over 200 brands including Hot Pepper Gourmet, the largest restaurant coupon and reservation service in Japan with 100,000 restaurant listings. The round also included participation from existing investors, including BDC IT Venture Fund, Relay Ventures, and Kensington Capital Partners.

While the funding is being led partly by a major Japanese company, CEO Alex Barrotti said the company is not yet expanding into the Asian market. The funding will fuel the company’s North America expansion, and invest in sales and marketing.

“I would certainly not rule out us [eventually] going into Japan with this as well,” he adds. “It’s primarily for sales and marketing, and we’re very dominant in North America.”

TouchBistro’s iPad POS platform allows restaurants to enter tableside orders and send them directly to the kitchen, while also providing information on upsell opportunities. Integrated EMV payments can also be taken at the table, which includes bill-splitting features. The platform is a top food and beverage app in 37 countries.

The company said that in the last year, it has grown its monthly recurring revenue by 150 percent, and deployed more than 15,000 iPads in over 9,000 restaurants.

Barrotti said that, as the company’s POS solutions process GMVs of almost US $5 billion annually, there is an opportunity in monetizing the data it collects. Potentially, the company can provide insights to restaurants based on what’s been successful at other establishments, and make comparisons on sales.

The company last raised a $17 million Series B in October 2016; to date, TouchBistro has raised 45.3 million. When asked why they raised less this round, Barrotti said it was about being capital-efficient.

“Look at the latest headlines; Snapchat goes public and loses $2 billion in one-quarter. I don’t wanna be that guy and have the stock drop 25 percent in one day. You don’t want to overspend and underdeliver,” Barrotti said. “We are always looking to spend wisely and we raise as little as necessary to achieve that. Because we could certainly have raised more money, but as founders then as existing shareholders it’s a dilutive exercise. You want to maintain a healthy balance.”

PayPal Battle Hack Toronto is happening this weekend, offers developers a chance at $100,000