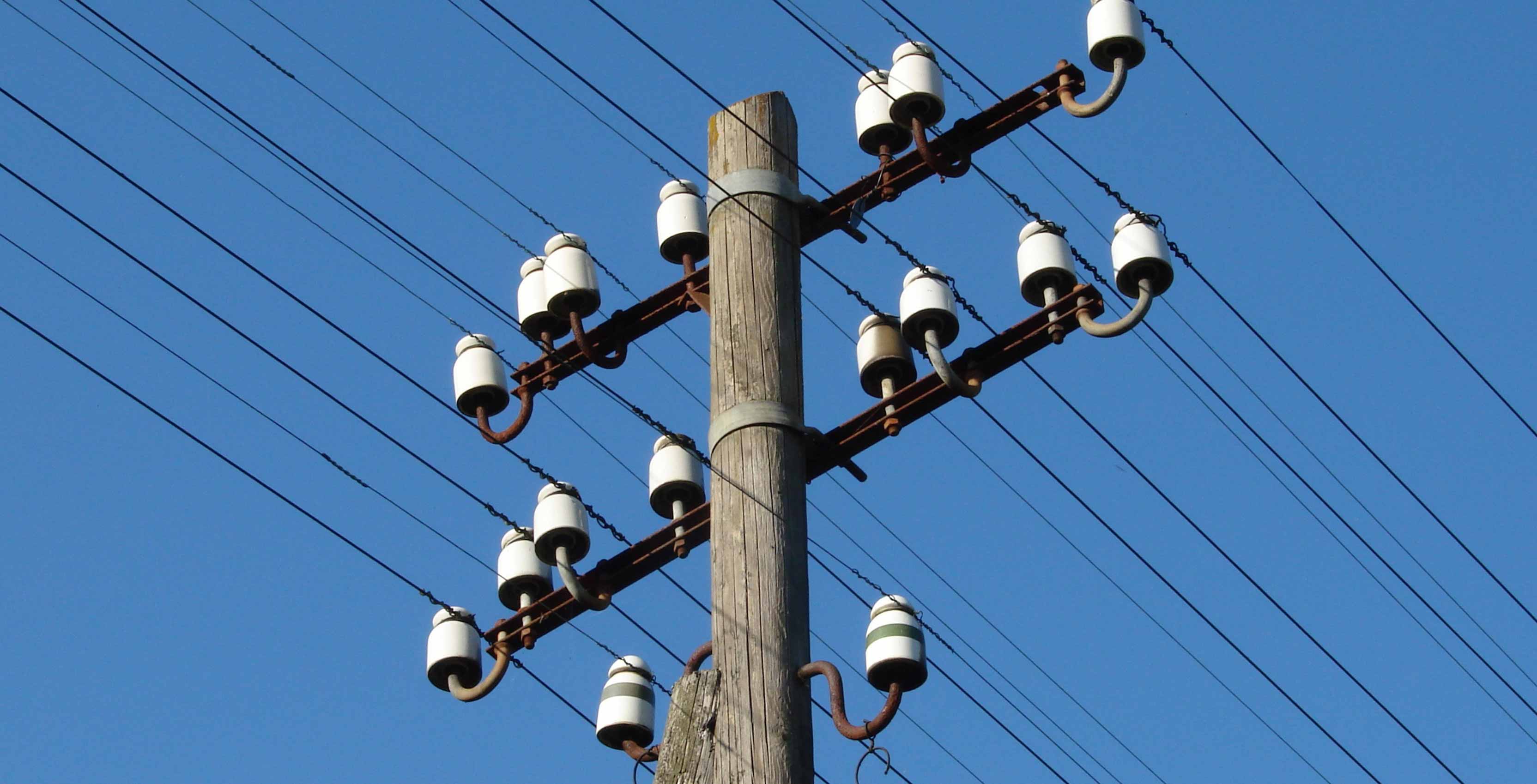 Residents of Newfoundland and Labrador can look forward to a slight change in their phone routines.

As of August 17th, 2017, Newfoundlanders and Labradorians will have to start dialing an area code before dialing a seven-digit phone number, in accordance with a CRTC decision paving the way for the introduction of the 879 area code.

The 879 area code will be introduced in November 2018, as the current 709 code is expected to reach capacity sometime in March 2019.

“We don’t anticipate any trouble in crossing over [to a new area code] and that’s based on what other areas of the country have done in the last 10-to-15 years,” said Glen Brown, director of the Canadian Numbering Administrator, in a phone call with MobileSyrup.

“P.E.I and Nova Scotia transitioned recently…Quebec has transitioned, Manitoba, Saskatchewan, Alberta, B.C. — we do not anticipate any major problems.”

A new area code will also be introduced in Quebec, beginning on November 24th, 2018. The new area code — 367 — will be available in the eastern part of the province.

Newfoundland and Labrador is currently one of two Canadians provinces with only one area code. The other province is New Brunswick.

Unsurprisingly, Ontario is the province with the most area codes — 14. However, Northern Ontario residents living in the 807 area code do not need to dial their code before dialing a phone number.

“Northern Ontario [is] not on any horizon for needing relief,” said Brown.

Quebec has the second-most codes — eight — and will have nine codes once the new 367 code is implemented.

Interesting to note is that the territories of Yukon, the Northwest Territories, and Nunavut all share one area code.